HAVANA TIMES – Joy and sadness are circumstantial, fickle, chemical and alternating states of being. However, today something really managed to get me down.

Somebody I know on social media, who I got on really well with once we found out each other’s stories and our similar points of view about the Cuban dictatorship, wrote to me today to tell me that she would delete me from her friends’ list because she doesn’t want stories appearing in her feed from friends who appreciate former US president Barack Obama.

I was sad twice over, first because she had met me in person at Casa Bacardi when I was presenting a book with a close friend (an emphatic Cuban politican who many people who fight for freedom in Cuba have a soft spot for) and we talked, she took away my book and, as far I was concerned, I thought we had clicked but that was just me being naive as always.

However, I am really sorry this happened because I thought that we were in the same boat against any form of intolerance (which the Cuban Revolution represented at the time of our meeting), but the same thing has been happening recently with a lot of people I know.

I discover that they aren’t in favor of democracy and civil spirit, and against authoritarianism and monolithic thought like they said they were. Instead, they are exactly the same, identical to those who dressed up their intransigence with the word “Communist” on the island, 60 years ago. They harbor the same kind of hatred, just from the opposite end of the spectrum, without realizing that by doing this all they are doing is perpetuating this game.

However, they don’t hate the Revolution’s leaders anymore (which we could understand), but a president of the country that took them in, that gave them shelter and the opportunities that nobody else gave them, and they consider anyone who sympathizes with this president an enemy too (which I’m afraid to tell them are most US citizens). 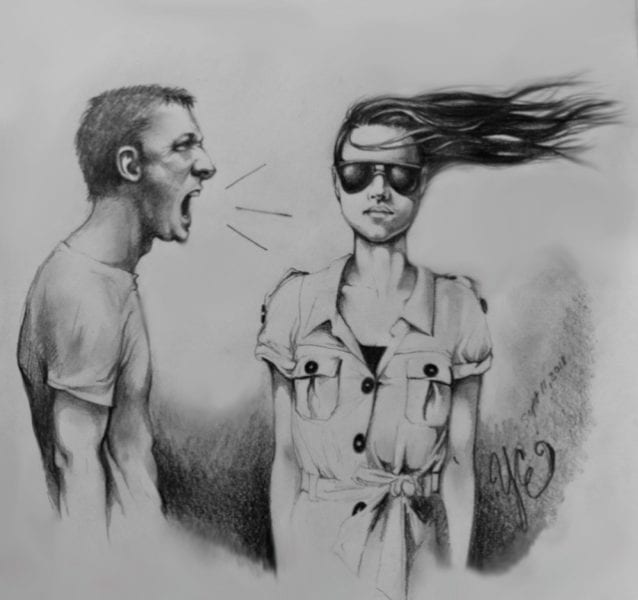 Ever since the current US president came into the White House, I have had the misfortune to confirm that this isn’t an isolated case; that Fidel Castro inoculated hatred among Cubans or the need to develop as a person based on directing hatred at your neighbor, the impossibility of living together, in perpetuating intolerance and the fight against harmony.

I won’t name this person because, first of all, it isn’t my style, plus I consider her to be a valuable person (she really disappointed me), but the truth doesn’t start or end where I say it does, so I will respect her point of view even though she hasn’t respected mine.

But, I do want to point one thing out. Ever since I was a young boy, I ran into problems with my family and the Cuban authorities who looked after me because of my tendency to admire progressive aspects of the US, England and France, such as rock music, the hippy movement, blue jeans, personal freedom, art, jazz, blues music, freedom of expression, living together. 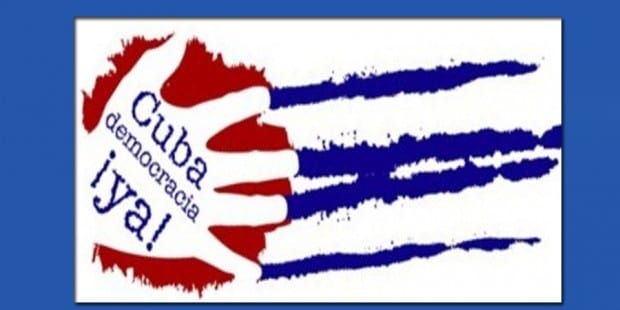 When I was 16 years old, a permanent stain marked my Cumulative Record at school: “Ideological diversionist”, because of this commitment to Freedom and I’m surprised to find that these are the values that these individuals hate in the United States, converted into an unshaped mass.

The Cuban people have proven that they are immune to democracy, even after living 10, 20, 30 or even half a century in such a system.

They have learned very little about living with the diversity needed to build a new society.

P.S. New?… better yet, return to our never-ending vicious cycle.The easiest thing for me to do would be to ask everyone who identifies with this person to delete me from their contacts, that way I can develop as a person taking hostility as my basis. However, I would instead ask them to try and keep their own prejudice in check, like I myself have to do every day. Prejudice which dates way back and takes many forms, but isn’t infinite or eternal…

2 thoughts on “Heads and Tails of the Same Coin”