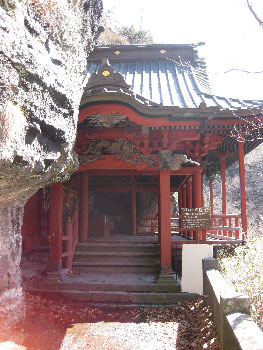 HAVANA TIMES — Tanaka didn’t think he was anything special. In fact, he had never once stopped to consider whether his life was of any value or not. When he woke up every morning, nothing beyond the feeling that he needed to get out of bed, to convince himself he was still there, inspired him to draw in the first breath.

He wasn’t really interested in anything, he told me. He had been his boss’s caddy a couple of times. Doing this, he had learned that golf may have originated in a Nordic country sometime in the 15th century. The Dutch word “kolf” means “stick”. The Romans, he also knew, had a game that involved the use of a curved stick and a ball stuffed with feathers.

Tanaka’s boss would always look at the ball in front of him as he would a disquieting future. Tanaka would nod in agreement every two of his phrases so as not to forget where he was. In a nearby field, time itself had become a ball and someone had dug up holes across his life – such that he wasn’t exactly a golf enthusiast.

He had sat at a table with Nakata, a workmate, to play “go”. There, he had learned that “go” had been born in China about 2,500 years ago. The game is already mentioned in analects of Confucius’ writings around 300 BC. 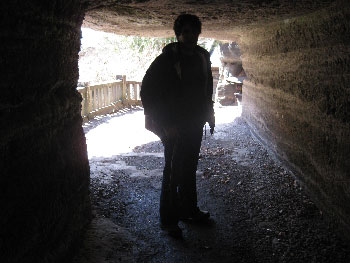 In China, it is known as “weiqi”, in Korea as “baduk” and, in Japan, as “igo”. For Tanaka, the game was something like the witch’s mirror in Snow White, where everyone sought an affirmation of perfection. Tanaka felt no anger. If he could be useful to someone, that was enough for him. He would nod in agreement again and again: “uhum, so desuka, wakarimashita, honto desuka.”

Words. High-sounding and simple, evasive and direct, mute and luminous. Tanaka would measure and weigh his words, put them away in a safe place, far from the clutches of oblivion, and would arrange them carefully, so as to deliver the phrase that was expected from him every time. 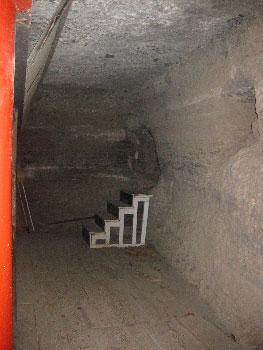 This had earned him the reputation of being good company. And though I suspect people also felt he was somewhat odd, he probably had no shortage of job offers. Nothing seemed to motivate him much, however.

It was the first time anyone in Japan spoke to me of their insignificance with any frankness. Of course, it is a Japanese custom to avoid boasting one is good at anything, to belittle oneself before one’s interlocutor. This is an everyday habit, which has no other connotation beyond signaling that one knows how to behave properly. Tanaka, however, would express his insignificance with words, would confess he was trapped in his nullity. Maybe it was the drinks he’d had, maybe he liked me. It was impossible to tell. His face showed no emotion.

When he’d say “sumimasen Reo san” to me, I would see something akin to uncertainty and sadness in his eyes, nothing else. Then, he seemed to notice I was scrutinizing him and, as though repeating a psalm, would tell me: “I am not saying I am unhappy with my life. I’m not complaining, I’m not complaining.” I wanted to say to him that he had no reason to feel uncomfortable, that he should complain if he wanted to. 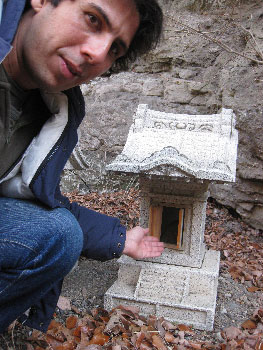 That day, the boss called him. I knew it was the boss immediately from the nervousness with which he spoke on his mobile phone. “What’s the matter?” I asked him when he hanged up. “I have to go,” he said. “The boss, he’s drinking at another bar. I have to go, have some more drinks with him, get drunk and let him help me walk, put an arm around his shoulder and walk with him, until I get on the train. And, of course, laugh at his jokes. It’s not so bad, it’s not so bad. Sayonara, Reo san.” And he left. I haven’t seen him again.

I wanted to say more to him. I don’t think he had become my friend, but, to me – I still don’t know why – he had said more than only what was expected. I wanted to tell him he struck me as a good person, that perhaps he ought to find something to do that was his and no one else’s, I don’t know, something like that.

But, politeness won out and I behaved just as a good bartender is expected to behave. I said nothing, heard him speak, poured him another drink, and said nothing again.

One thought on “On the Other Side of the Bar”