A documentary by Kristin Alexander 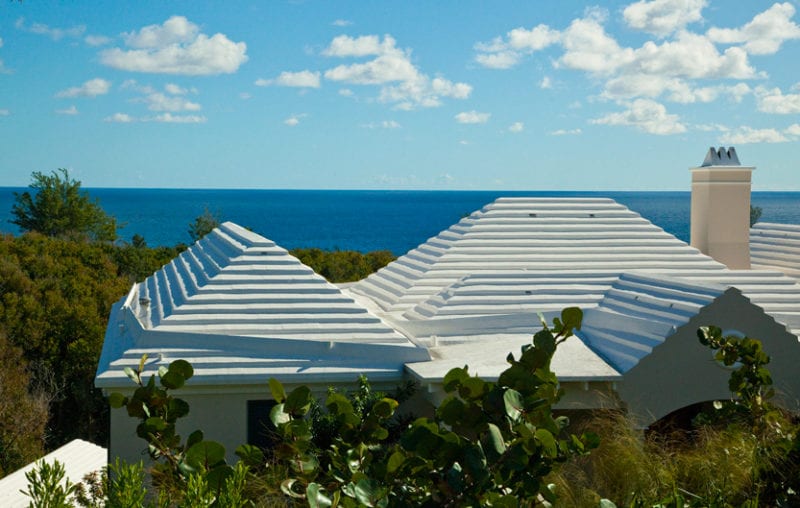 HAVANA TIMES – Collecting rain-water is a way of life in Bermuda, like it could be in many countries including many parts of Cuba. Each household is responsible for their water supply.

Few travelers to the spectacular island are aware of this centuries old method of water conservation.

There are no natural rivers, streams or fresh water ponds in Bermuda. For the inhabitants, capturing rainwater is second nature, born of necessity and ingenuity.

However things are changing on the island; droughts, more people and international workers, as well as a loss of the cultural history of water collection are all contributing to an unsustainable path.

Set against the natural beauty of the island, the film reveals the complex relationship between densely populated areas like Bermuda and natural resources. Centuries of self-sufficiency unfold through personal stories from Bermudians. The film Trusting Rain portrays Bermuda’s own water conservation as a limited resource, a skill that could be cultivated by communities around the globe.

Trusting Rain premiered at the Bermuda International Film Festival in March 2012, where it played again in the Best of the Festival. Filmmaker magazine called Trusting Rain “visually entrancing”.