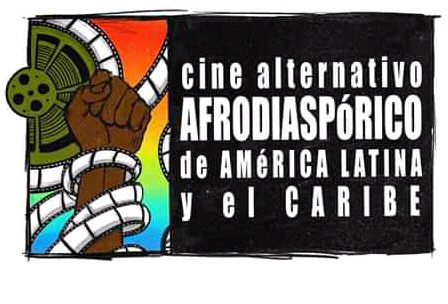 HAVANA TIMES – The Afro-Cuban Alliance* invites Havana Times readers to attend the first edition of the Alternative Film from the Latin American and Caribbean African Diaspora Festival, which will take place at the Cultural Center in Havana’s Plaza municipality from Friday June 25th until June 28th, 5 PM – 8 PM.

Raul Soublett Lopez, one of the event’s organizers, tells us that this will be the first edition of an annual festival that will have many editions in the future. Likewise, he says that a gathering will be organized every two months for a film presentation and screening.

The first edition seeks to promote different Afro-Latin Americans and Afro-Caribbeans for a diverse audience, that deal with issues that especially affect Afro-descendants and give visibility to Afro-Cuban figures throughout Cuba’s history.

“Filmmaker Gloria Rolando will be attending to present one of her documentaries 1912: Voices for Silence, in which there is a much-needed focus on the Partido Independiente de Color, a chapter of Cuban history that very few people know about. It is an educational movie, and Cuban historians and cultural figures are the voices relating this history. You could say they have taken on the responsibility of telling this story and they express their views.

“Various Afro-Cuban activists will also be present, who were the leads in the documentary created by Drx. Tanya L. Saunders and her student Jimmy Everett, who helped her to post-produce the movie. This film highlights a debate, a conversation between black women who hold different roles in Cuban society, about femininity, sexuality and what it means to be black in Cuba,” Raul Soublett tells us.

*The Afro-Cuban alliance will also use this event to celebrate our pride in being Afro-descendants, Afro-Cubans, showing our stance against racism, racial discrimination, xenophobia and related forms of intolerance.