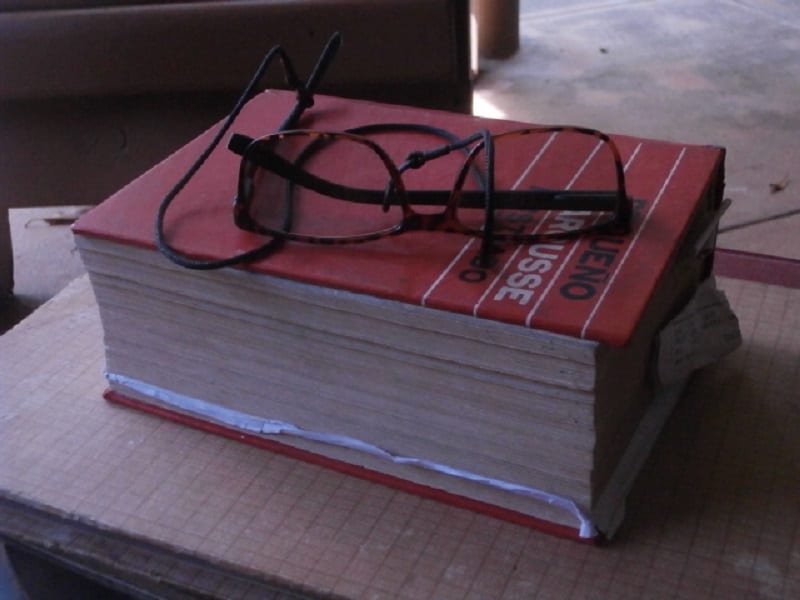 HAVANA TIMES – There was once a Cuban writer called “K” who was once told by a woman that he had talent and she admired him. It was disastrous. He began to write poorly, publish less and nobody read him.

He lived in Havana, sunken in the misery that is living in a solar (tenement) and playing la bolita (lottery) three times a day, betting five pesos in the morning and eight pesos in the evening. He got enough out of the game to just get by. He stopped shaving, he dressed in rags and became rude to others.

One day, he got sick. The doctor told him he needed surgery urgently for a hernia he had. He sent an email to his brother asking for money so he could buy food and cover the recovery period. His brother sent him a hundred euros from Spain, which converted came to 110 CUC, but he lost it all playing la bolita, in the space of a week.

Desperate, he asked the lottery collector to give him the money back, but he refused. However, his insistence made its way to the “banker”.  Then, as we say here, what only happens in Cuba, happened. The bank gave him back the money and K could have his surgery.

K feels like life has given him a second opportunity and he tells everyone he runs into. Including a stranger who writes badly, publishes less and who nobody reads.