HAVANA TIMES – One of the oldest and most universal practices of humanity has consisted of attracting through invocations, rites or images everything on which the subsistence or well-being of a community depends. The sun, rain or fire have been, perhaps, the elements most represented by man.

Following that old tradition and in full use of my faculties, I invoke through the following supplication and images that matches be found in Cuba.

Prometheus, god of fire, grant me light. I’m not asking you for something as volatile as lighter fluid. Nor something as abstract as the magnet or as elusive as a tiny flint stone. I ask you for nothing but a humble and simple box of matches.

May these beautiful places in my country, printed on matchboxes, perform the miracle that matches appear again in Cuba.

Also, divine Prometheus, even if its beyond your field of action, I could sure use a cell phone.

NOTE: The boxes in the pictures are empty. 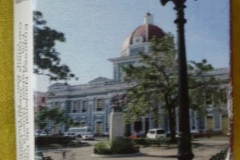 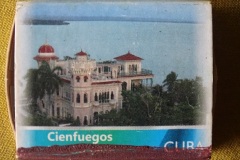 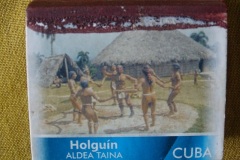 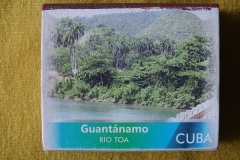 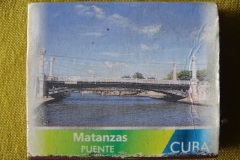 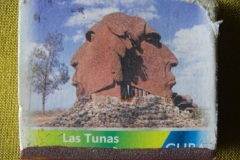 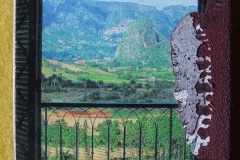 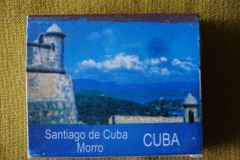 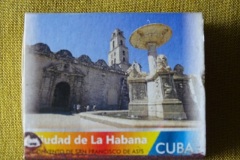 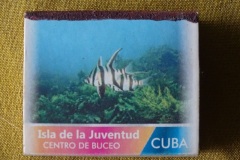 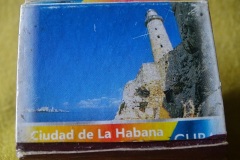 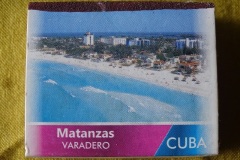 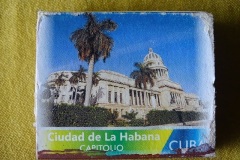 Read more from the diary of Ariel Glaria here.

One thought on “Cuba in a Matchbox”

A Lone Passerby, Havana, Cuba – Photo of the Day