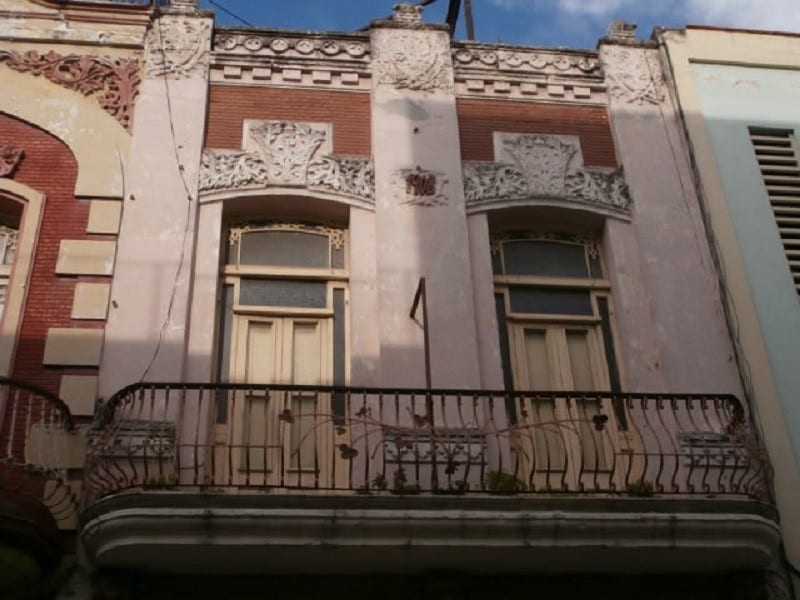 HAVANA TIMES – This happened when I’d just finished my military service and I didn’t want to be alone. I was 21 years old, I was independent at last and I was convinced that I could have anything I wanted.

Then, with the Special Period, which some more objective people called the Hellish Period, Havana became a dead city. There wasn’t anything to do. The blackouts became alumbrones (illuminations when the electricity did come on), food was scarce, and everyone was talking about the same things over and over again.

With only my recent independence to get away from all of that, I sought to fall in love, no matter what the cost.

And, I met Tamara one afternoon. She was my friend’s girlfriend’s closest cousin. I set out on winning her over from the very beginning. We spoke until really late on the first day, standing on a balcony. The following night, we went to the movies (people still used to go to the movies) and by the time we came out, we were boyfriend and girlfriend.

Contrary to my own intentions, she wasn’t that interested in going out, much less in falling in love.

Our relationship lasted a couple of months. When we broke it off, we stayed friends and started a game that when she saw me, she would be indifferent to me, and I would pretend that I was still interested in her, just to have a bit of fun.

That went on while our paths still crossed. Today, I think that she was also pretending, maybe also to have a bit of fun, because… what doesn’t entertain young people?