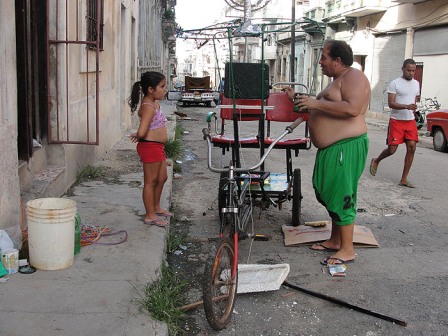 I do not and cannot differ with the idea that freeing the productive forces in Cuba is something necessary, if not indispensable.  I am in favor of freedom for the human being, and part of that freedom is being creative and productive.

So then, what are the alternatives available to a State-run company or budgeted institution that is now faced with the painful obligation of cutting their payroll?  Moreover, how legitimate can those layoffs be in the eyes of their own workers if such alternatives have not been appropriately assessed?

Let me explain.  Companies in Cuba are highly restrained in terms of their own options to produce.  To satisfy their production needs, even when they have funds they often have to buy certain inputs and not others (for example, a certain type of seat or table or computer).  A firm’s social purpose (the group of activities it’s authorized to engage in) is decided exclusively at the central government level by ministerial commissions.  Though there may be activities that entities could successfully undertake, given their capacities, they’re not allowed to owing to some bureaucratic reason. 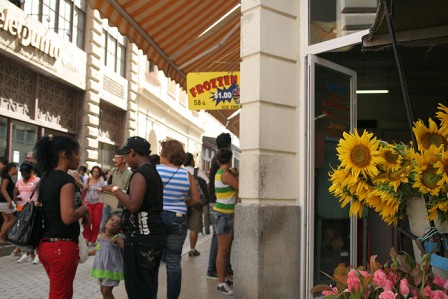 Let’s imagine a research center that has an outstanding collection of historical items that are set up in an exhibition space.  It would be logical to make these accessible to the public so that they could enjoy these displays of our national heritage.  For this, the center could charge an admission of five pesos (about 25 cents USD) to Cuban citizens and $5 CUC (about $6 USD) to foreigners.  Through the collection of those admissions, wages could be paid and other problems of the workers addressed.  However, it’s not the staff that makes such decisions.

As another example, the same center could give research tutorials could be courses given to foreign university students including post-graduates who come to Cuba to study.  They would pay for the instruction and the employees would benefit from the proceeds generated.  But, it’s not the staff that makes such decisions. 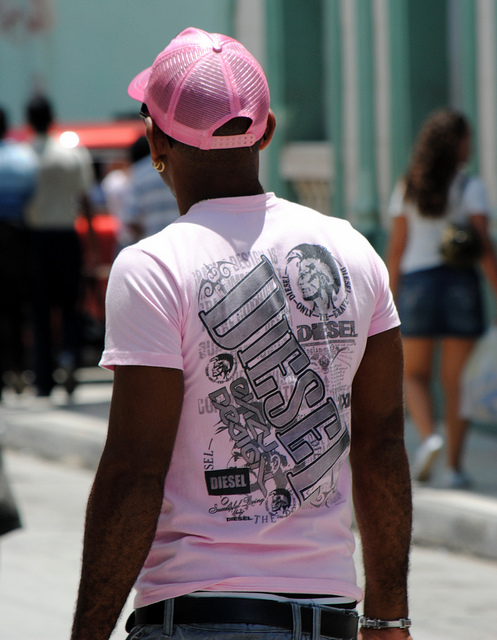 A Casa de Cultura (neighborhood cultural center) could give salsa or rumba dance classes to tourists, or a community workshop could offer courses on Afro-Cuban religions to foreign visitors.  But, it’s not their personnel that make such decisions.

Yesterday I went to buy vegetables at the market.  Though I was one of the first people in line, I had to wait nearly an hour because the salesperson had to fill out and deliver a report to his superiors.  To the bureaucracy, reporting is a key element of people “doing their job.”  As long as the bureaucracy controls the realization of the service —requiring the worker to comply with an important order from above— there was a failure to provide the service.  The bureaucracy only generates orders, regulations, inspections and demands for reports, while the on-line staff of the vegetable market makes no decisions.

Wouldn’t it be therefore be logical —before “freeing” the labor force of their employment contracts— to first give them the freedom to collectively decide what more and how they could produce in the same facility? – “workers control,” they call it.

Cornelius Castoriadis spoke of the “fraudulent bankruptcy” of “real existing socialism” in Europe.  It was not only bankrupt but also fraudulent, because the bureaucracy itself decided to bail out before the crash and to “free the productive forces” (freeing it in the capitalist sense).  So who then became capitalists? Hmmm!