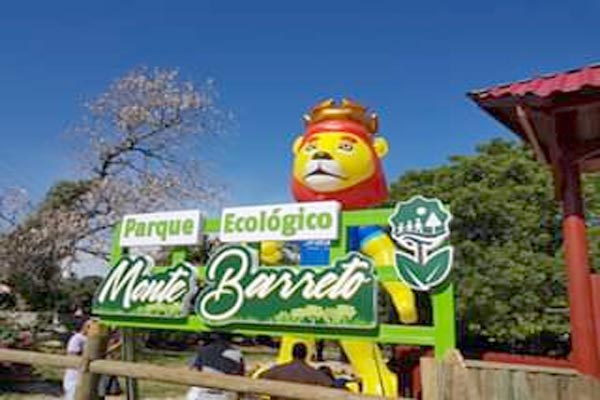 HAVANA TIMES – In Havana, there is a place near the residential neighborhood of Miramar that has an interesting history, according to journalist Ciro Bianchi who has researched and published an article about it. I’m talking about the land that is known as Monte Barreto.

According to the studies that Bianchi refers to in his article, all of this land which the Miramar neighborhood now stands upon, was an undeveloped area in the 18th century, which used to belong to Don Jacinto Tomas Barreto y Pedroso. Nobody knows how he became the owner of this land, or the three sugar mills he owned on the capital’s outskirts, but we know that King Carlos III of Spain granted him the title of Count of Casa Barreto in 1786.

Count Barreto passed away in 1971, at 73 years of age, and it is alleged that his property was divided amongst his many heirs (he had 10 daughters and one son), including Monte Barreto, where the exclusive Miramar neighborhood was built in the early 20th century.

In his article, journalist Ciro Bianchi states the following: “The truth is that well into the 20th century and even after the Miramar neighborhood was built, it remained a preserved area that wasn’t used called Monte Barreto, which always made people suspicious, as horrible crimes and suicides were committed there which were exposed in the sensationalist pages of newspapers at the time…”

I have been living quite close to this area that everybody calls Monte Barreto, for over 30 years now. It was an area that spanned from 60th street (where Miramar ends) to 82nd street (where another smaller neighborhood begins).

The area I describe used to be full of jagged coastal rocks, which we call diente de perro here in Cuba, and coastal brush, and was where irresponsible truck drivers would sometimes dump garbage to save themselves the trip to the official dumping ground.

However, a few years ago, the landscape began to change. Buildings were built to become embassies and houses, and eight hotels were built as tourism developed. Two more are currently under construction. A group of buildings was also built to become office and retail spaces, which is known as a business hub.

Even so, behind these buildings, which are located between 7th and 9th streets, there is a vast area of land, from 70th to 82nd streets, still looks the same as I described earlier and people still call it Monte Barreto. Over the past three or four years, this entire area began to change with the construction of restaurants and recreational spaces. Trees were planted as well as grass, and it’s a place where locals in neighboring areas can come and relax.

Nobody calls it Monte Barreto anymore, it’s an ecological park now. With the latest building project, the name of this figure who was abusive in his life as a landowner and relished in whipping his slaves, has finally disappeared forever.

Legend has it that when Count Barreto passed away, the wake was held at his country home near the Almendares River, but a violent hurricane had hit the city and they were waiting to take him back to his house in Havana, when suddenly an unexpected flood burst into the house breaking windows and doors, and carried the corpse away, which has never been seen again…