Today it remains a tranquil place with simple pine-constructed and prefabricated one-story houses that run along three or four streets that cross the main avenue.

At first sight the town of Pons is without a doubt less picturesque than nearby Viñales.  However, it conserves what the other has already lost with the arrival of tourism: its own culture, its resistance to colonization.

The difference is not a question of folklore; there are not women wearing picturesque dresses and carrying baskets of fruit all around; nor are there peasants under their straw hats, outfitted in their guayabera shirts playing guitars in bars. In talking with people you feel that values are definitely different.

The first thing that I am pleased to notice every time I return is the lack of aggressiveness, fear, mistrust, or the curt responses and other thorns that stem from living in the city; here they seem ridiculous in the face of the kindness of these country folk.  It doesn’t take me long to relax and put down the armor that, ultimately, is not a part of my nature.

Notwithstanding, nor can we say that it’s a paradise where nobody gets in fights, but the violence is here is less violent, and the people are more open and kind-hearted.

In this quiet town they know about the international economic crisis, since it comes to them on television, but what had the small village in an uproar when I arrived was the daily mystery of some wild dogs that were killing sheep that the campesinos let graze in the hills.

The panic spread, but so did the admiration of seeing how those foxes avoided all the traps and attacked where they were less expected, as if each assault was guided by a well-thought-out strategy. This story of a canine guerrilla war was a complete education for me in understanding how myths are born.

To my surprise, different from the other years I’d visited, there was no local food in the diner, nothing there was from the area’s fertile fields.  The menu consisted of junk food, a few kinds of soda and cookies that you can buy anywhere in the country.

Not even the cigars were from this town literally surrounded by fields dedicated to growing tobacco. It’s easy to imagine the tremendous bureaucratic obstacles that prevent the abundant crops of the area residents, mangos, for example, from making it into a bottle of juice on the counter.

After a while I collected my things and I left for the countryside outside the town under the curious gaze of those paisanos not so accustomed to seeing a stranger, at least not in their town diner. 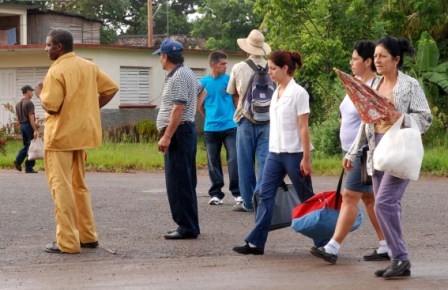 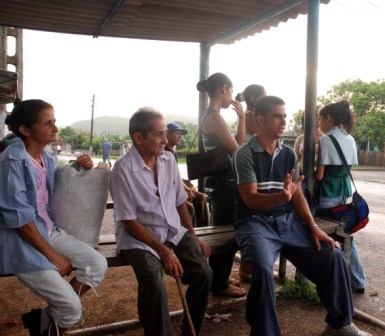 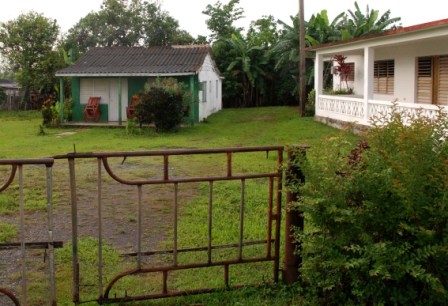 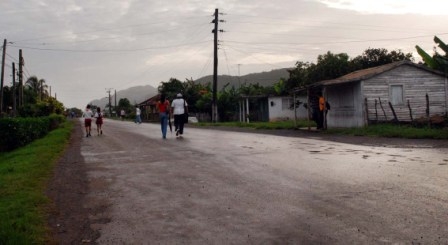 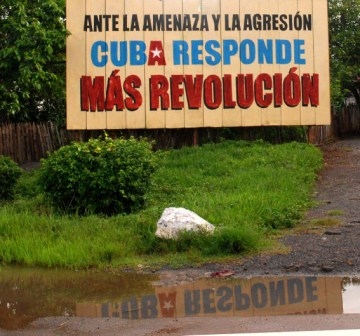 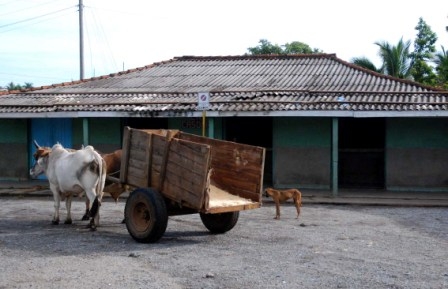 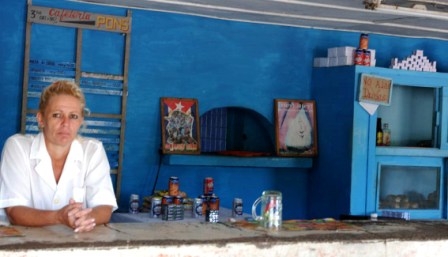 Emilio Santiago – Song of the Day

Looking Back, Where Are You Cuba?

Biden’s New Measures, US Companies and the Cuban Market

The Revenge of the Cuban Scum*

Tens of Thousands of Cubans Travel to the USA Via Nicaragua