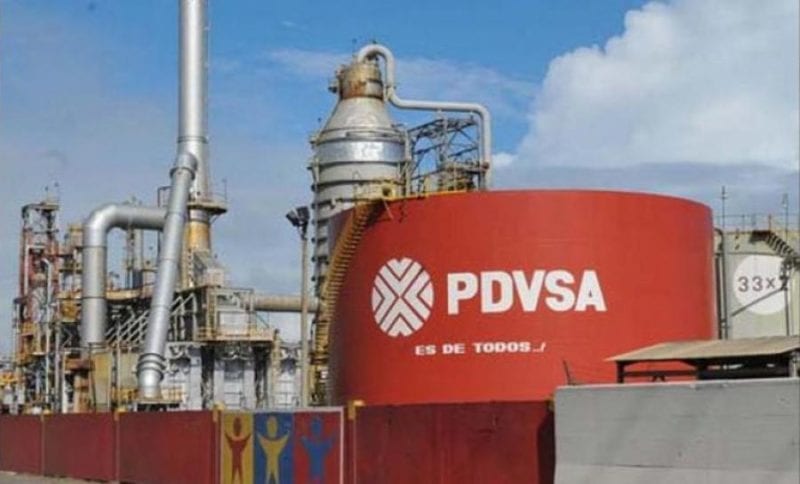 HAVANA TIMES – The Left needs to urgently interpret Venezuela’s crisis properly, and it can’t be done without looking at the oil situation. I hope this article contributes towards this interpretation.

There are many widespread myths surrounding oil and this country’s oil industry; I will slowly break them down for you with information, public data and trustworthy sources.

The first myth is political, and it says that Cuba ended up buying sugar, Venezuela oil and, if socialism ever reached the Sahara Desert, it would end up importing sand.

In Venezuela’s specific case, there has been talk about poor management, not enough investment, widespread corruption, huge debt and using the PVSDA as the Bolivarian Revolution’s petty cash, to name a few of its evils.

There is some truth to those, but the question is: whether this is exceptional or typical behavior in our entropic republics?

There’s nothing better than comparing PDVSA with its cousin PEMEX of Mexico (having been controlled by capitalist governments for most of its life) to answer this question.

This graph shows us a very similar fate for oil production and companies situated in countries with almost diametrically opposed political systems. In both cases, production increased to a very similar level, right around the same time more or less, and then it began to decrease at quite a similar rate. PEMEX has even been declining much faster after its peak in 2004, but global media doesn’t normally rub salt in that wound.

The objective of this article isn’t to pass off blame to the Bolivarian revolution and its dubious management of energy resources (which are now under fire), but to show that the geological dilemma and the math behind it are transversal in any political system.

A non-renewable energy resource being constantly exploited will run out, and this finite end has been detailed in theory and confirmed by reality. Prices have gone up and down over the past 20 years, but the sloping curve was hardly touched by the market’s fluctuations. It is becoming harder and harder to find and extract quality crude oil, and the energy and financial yields of what is left is gradually falling; that’s the main reason for what we are seeing.

This leads me to ask three reasonable questions.

1. Why has Venezuela entered a state of economic crisis while Mexico seems to remain afloat in spite of everything?
2. Is the same thing happening in other oil-producing countries in the Americas?
3. Why compare these two countries if we know that Venezuela’s verified reserves are 40 times more than Mexico’s own? Aren’t we being a bit unfair to PEMEX?

1. In an attempt to answer the first question, all we have to say is that oil revenue accounts for less than 20% of the foreign currency that enters the Mexican State’s coffers every year, while in Venezuela, this figure shoots up to over 90%; a huge and very dangerous dependence. It isn’t the Chavistas’ fault; it was like this before them.
2. Nearly every oil-exporting country in the Americas reached its peak in production and then suffered a similar decine, which I will look into over future articles.
3. I will also deal with the issue of Venezuela’s verified oil reserves (another complex matter) in another article.

I will end this with a colloquial phrase: We overestimated and overexploited the chicken laying golden eggs, who aged prematurely and is about to kick the bucket, without having given birth to chicks.
—–