“In my view, oil and gas resource limits are major contributors to the conflict in Syria.” – Gail Tverberg 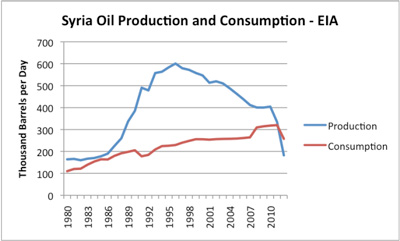 HAVANA TIMES — It will have been four years since civil war broke out in Syria this March. Unfortunately, it doesn’t look to be the last year of conflict. Hundreds of thousands of deaths, more than two million refugees, fifty thousand disappeared persons, an economic infrastructure that has been razed to the ground and the rise of religious hatred are the most evident results of this bloody conflict.

Much has been written about the causes of the war, but there’s one fact analysts tend to overlook: in 1996, oil production in the country reached its peak and has been declining unstoppably ever since. 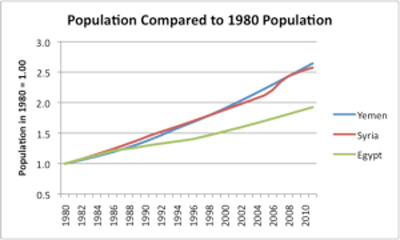 Oil production in Syria is dropping steadily, not because a handful of politicians are meddling in the sector (as many believe is happening in Venezuela). It’s quite simply because the subsoil has no more to give.

If politicians, experts, civil society and common folk had understood the gravity and irreversibility of the problem in 1996 and acted accordingly, we could have well averted the current catastrophe. But no, people partied on, and harder than ever. The population and consumption of fossil fuels went up and Bashar Al Asad (who has been in power since 2000) flung the country’s doors wide open to let capitalism in. 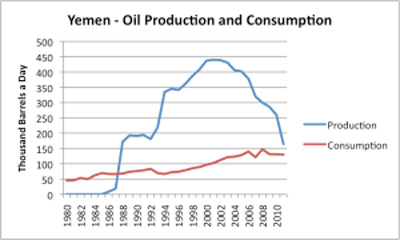 With decreasing production and a population that would not stop growing, there was hardly any oil left to export by 2010. Finding itself in a tight corner, the government ceased subsiding fuel and the price of food skyrocketed. The political crisis would detonate one year later.

The mass media in the West chalked up the Arab Spring revolts to the broadening of people’s democratic and civil consciences, achieved thanks to Web 2.0, portable phones and social networks. The reality is quite different from this caricature. 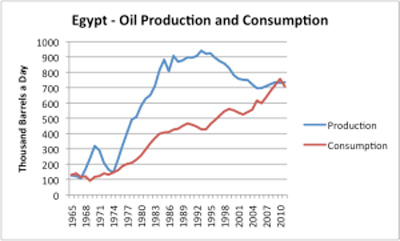 Libya, Yemen and Egypt threw out their old despots but haven’t been able to stabilize their situation. This time around, we aren’t dealing with dinosaurs that thwart development and curtail freedoms, but with an energy problem: these countries, which were once oil-exporters, no longer have enough crude to maintain a social system designed for times of abundance. If a new balance is reached through peaceful means, the horsemen of the apocalypse will do it their way. 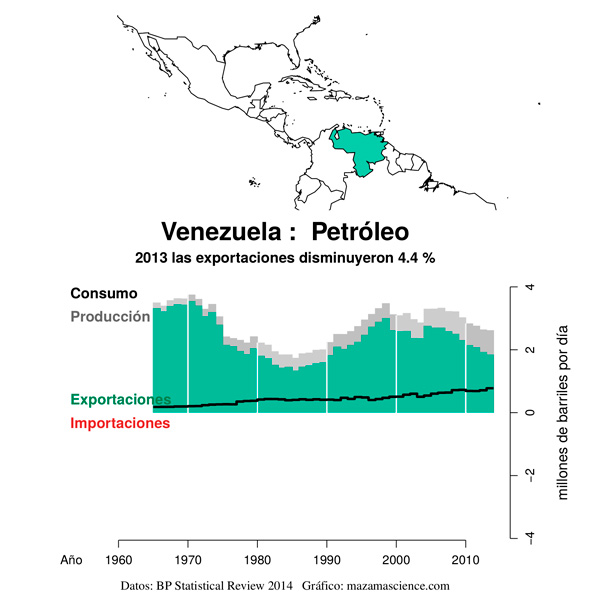 Let us now move to Cuba. Oil production is declining non-stop at home and in Venezuela. The country’s energy consumption (which has remained stable till now) will collapse from one moment to the next, plunging the island into a crisis of unpredictable consequences.

Neither renewable resources nor new investors nor US tourists are going to pull us out of the fire. The only way to avoid the crash and the worst scenarios is to drastically reduce oil consumption and working for energy and food self-sufficiency. Will we have the maturity needed to understand what is happening and to organize an effective response?

Note: For this post, I relied chiefly on an article by Gail Tverberg published in 2013, “Oil and Gas Limits Underlie Syria’s Conflict”. Tverberg is an expert consultant for energy issues, a member of the Association for the Study of Peak Oil (ASPO) and author of the blog Our Finate World.

12 thoughts on “The Unmentioned Cause of Syria’s Civil War”