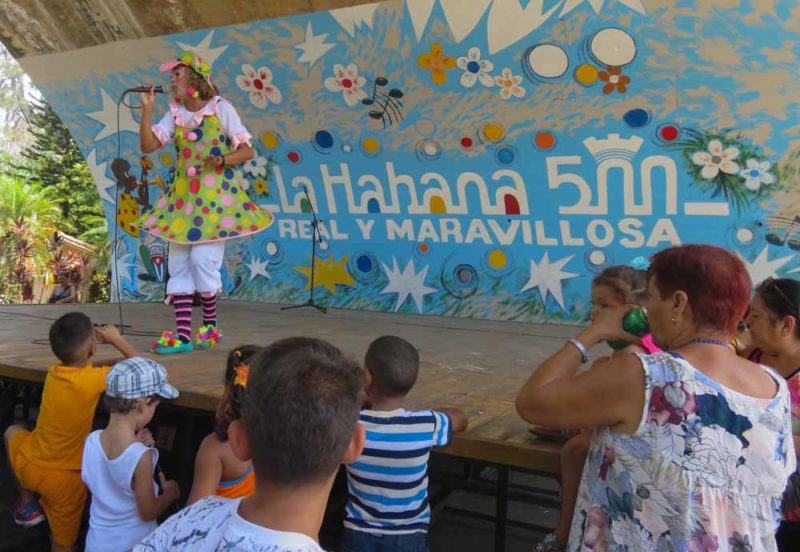 HAVANA TIMES – Honoring Havana for its five hundred years is more than valid. If anything deserves celebration, it’s this city full of history. Our capital ceased to be an immovable city hundreds of years ago: from the moment its streets contained the footsteps of Jose Martí and hundreds of illustrious and enlightened people, it was one with all the people of Cuba.

Accompanying us in our lives has been its fate. That‘s why I find it sad that it had to wait five hundred years to look a little more beautiful. And I say a little more because all those streets, where waste and sewage accumulate, are also part of it. As well as old and modern buildings that are crumbling, leaving people unprotected for a long time. Because all the faces of the city and its people are its true face. 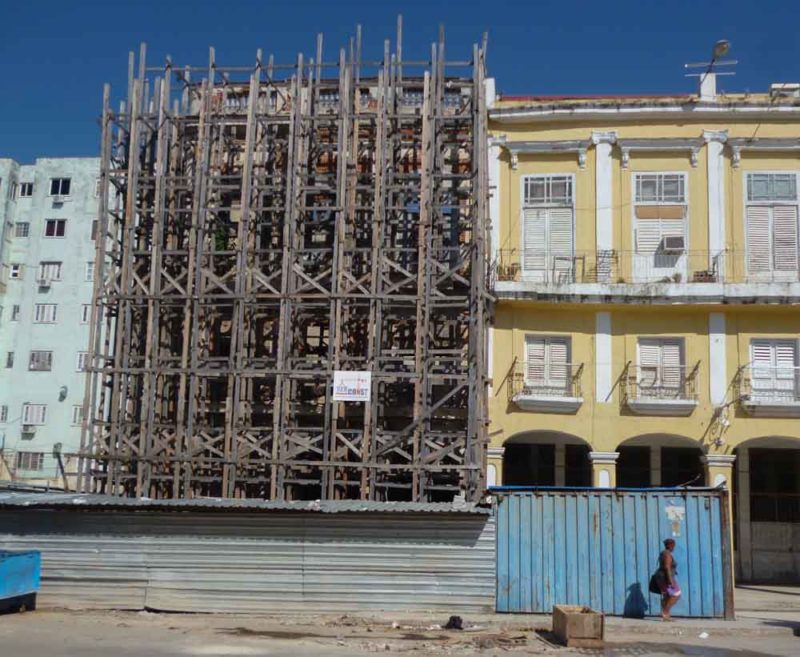 For decades Havana has suffered an incalculable deterioration. Its hardworking and sacrificing people have been exposed to sunny hours at those bus stops, which today thanks to the city’s birthday, are adorned with roofs and seats.

Of course, beautifying the environment is valid, but what is not understandable is that it is achieved overnight, after so much waiting and in a moment of economic crisis. Or that most of its parks, finally filled with beautiful benches, are only night parks.

Night parks because some brainy person came up with the idea to strip our city of its lungs: the trees, when the last hurricane was possibly going to pass. Geniuses of the electric company, who undoubtedly have masters and PhDs in Landscape Architecture and ecosystems, decided to prune the trees to the stump to give way to the power lines. 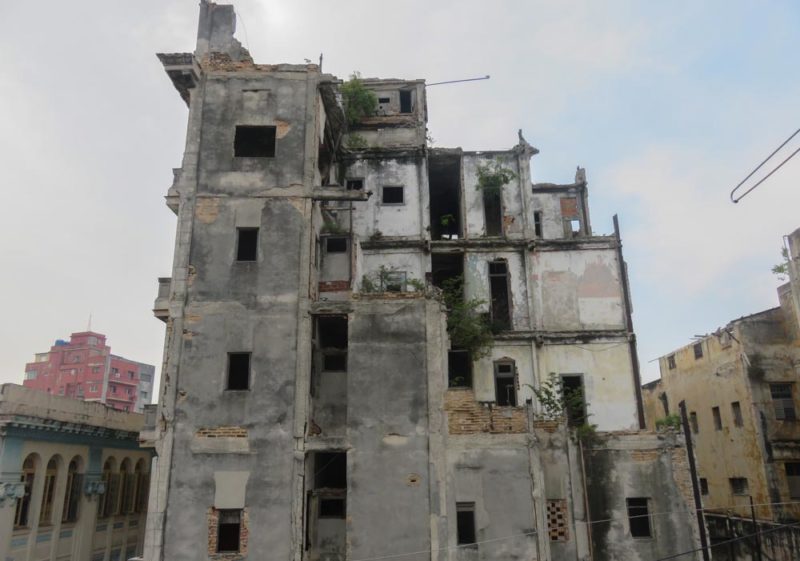 These biases not only affect the games of our children in the afternoons, they maim the elderly’s habit of enjoying the mornings on the benches. They also forget about the birds, squirrels and bats, as they expose us to skin cancer. They seem to despise life on the Planet and our species.

I am sure that, in some corner in the heart of our City, someone thinks that enough has been done, but it is not so. Millions of Cubans suffer the deterioration of our aging city. That, seeing her best clothes at five hundred years, saddens me, because I want to see her beautiful and healthy always.

Let’s remind all those who have worked hard to groom Havana for the special date, that its many other faces also wait to be decorated to celebrate it as it deserves. 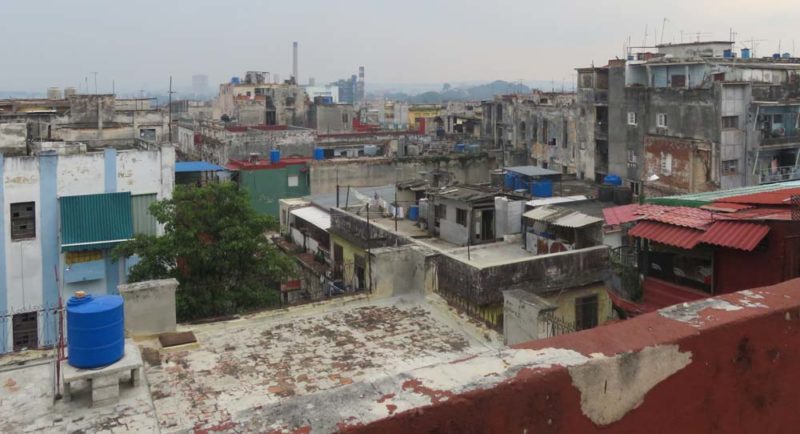 I was born in the 60s. I love my country and its simple and sacrificed people. I like the arts, particularly literature. In music I enjoy traditional and contemporary trova, also opera and instrumental music. I respect all religions. I like esoteric and mystical subjects; I also enjoy the enigmas of the universe. I believe above all things in God. I am persistent and disciplined to meet my goals. I like the countryside. I live near the sea. I believe in relationships and love in all its manifestations.

3 thoughts on “The Different Faces of Havana”