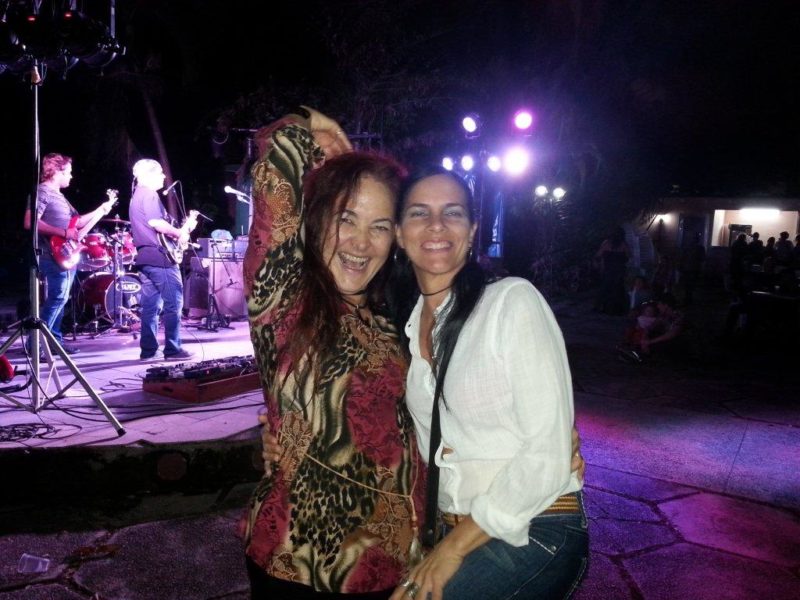 HAVANA TIMES – Friendship is one of the most precious things a human has. It is spontaneous, an immediate attraction of ideas, common interests, spirituality, and points of view. You don’t always have to agree on everything, but there is a healthy discussion.

There is one rule though if it’s to work: honesty. If there’s one thing that ruins a friendship, it’s the lack of this quality. Thoughts become cloudy and actions have consequences, something that was beautiful by nature is destroyed, this gift for sharing, for joy.

I have had friends who later became strangers, who I have cut out of my life. It’s a strange feeling, as if time has been wasted. 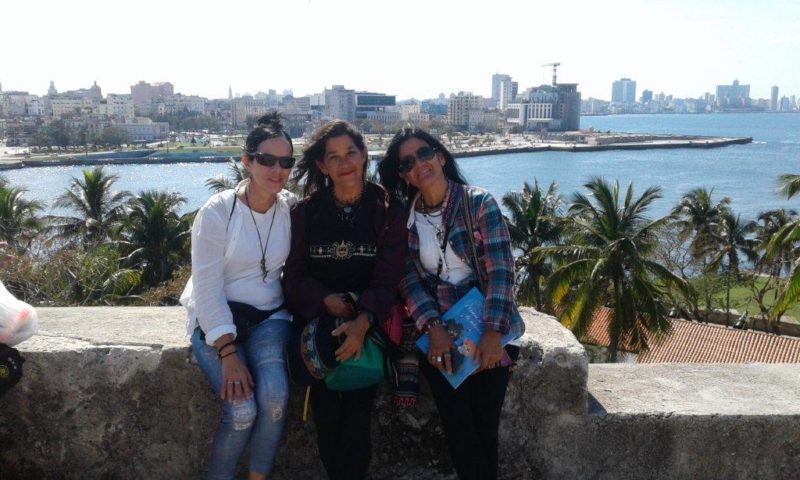 When I was younger, my best friend was Pepito, a gay man who used to dress up in an attention-grabbing way, who people called “loca de carroza” at the time. We were always together and we shared everything.

In my neighborhood, full of homophobic people, people used to say that I was a lesbian because I hung out with a gay man. I never cared about what those stupid neighbors used to say. My family criticized me for hanging out with him. I remember fun stories, some sad stories, I thought that our connection would last, but then he showed his true colors. 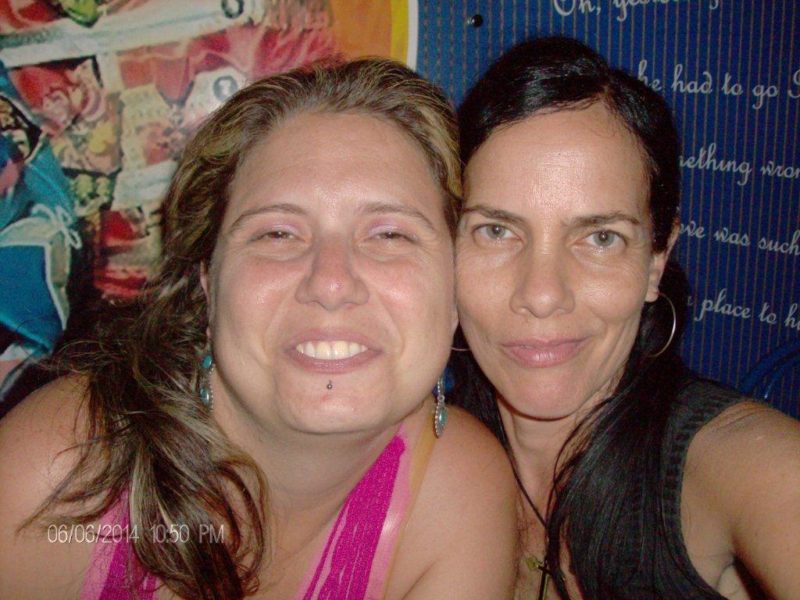 When I moved in with my boyfriend, he used to spend days at my place. After he’d leave, I’d realize that some things were missing, things would get lost, tapes… That was the first sign.

Disagreements with my partner led me to seeking out a santera priest that my friend had recommended to me. This person who made a living out of Yoruba religion, used to constantly ask me for money. Pepito sometimes acted as an intermediary.

I fell into a trap, religion didn’t solve anything, on the contrary, they scammed me and filled their pockets with my money. A 15-year-friendship down the drain. 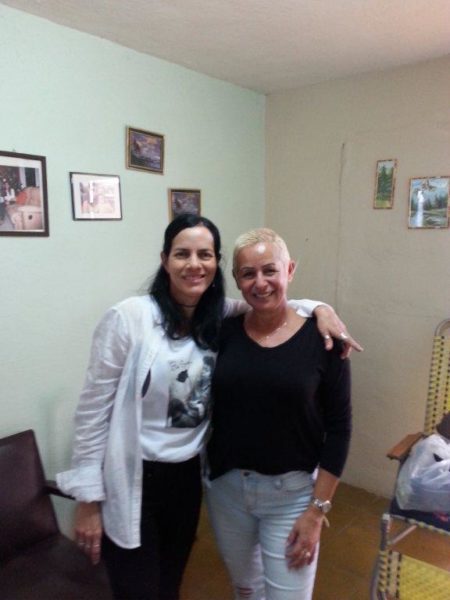 Recently, one of my dearest friends stopped talking to me. I didn’t understand why they were so distant in the beginning.

His vision as an independent artist has blinded him, his paranoia has led him to be suspicious of everyone who doesn’t want to take part in his activism. His attitude has hurt me, but his firm and mistaken stance hurts me even more.

I think that everyone picks their own path, and that every artist reflects their work in a different way.

I don’t want to tell you stories about deception, luckily my list of former friends isn’t very long.

I only hope that my new and old friends continue to believe in this feeling and nourish it because friendship is a chain, and its links don’t stick together, they connect.