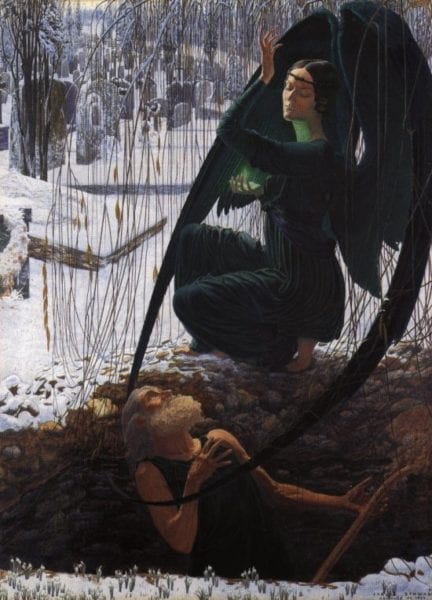 HAVANA TIMES – On April 10th, on one of the streets that crosses Reina Street, an important avenue in Havana, I was surprised to find an old, well-dressed man with a folder in hand, lying on the ground.

As I drew nearer, I watched how people ahead of me walked right past him without even slowing down.

I needed to get to where I was going as early as possible as I had something important to sort out, but as I watched the alienation of passers-by, I realized that even if I couldn’t help him, I couldn’t ignore him either.

A young man walking behind me joined after he realized I intended to go back. The old man was tall, slim, dressed soberly and smartly. He was lying on the ground, his gaze empty, his mouth open, his body stiff, while his crossed arms didn’t stop trembling.

I tried to get his attention, but he didn’t respond. I wanted to do something to help him, but, in addition to being unable to perform first aid, the person with me and others who came to gather at the scene shouted out that we shouldn’t touch him as we could get into trouble.

Somebody called 106 (Police Services), while others tried to stop a patrol car or ambulance. A police car went past, but the driver ignored the scene and the cries of people who were shouting out to him.

The man who made the call said: “The police say its not their business.” So he called 104 (Medical Services), however, minutes went by in the time it took him to explain to the the man on the other end where we were (it’s unbelievable that a receptionist at medical services doesn’t know how to get to Parque de la Fraternidad or Capitolio).

While they tried to figure out the location on the other side of the line, someone present pointed out that the man wasn’t moving his arms anymore: he was probably dead.

Finally, a patrol car passed by and stopped with the cries of everyone. Two policemen got out, one of them checked the old man’s pulse and covered the body with black tarpaulin.

It was almost 7 AM, the crowd began to disperse as another patrol car and ambulance passed by, by chance.

Of course, people’s reaction was that of something unusual. The death of somebody you don’t know is always curious. Some people showed compassion for the man, but the majority continued on their way without any trouble.

By his dress and appearance, the old man was probably a very dedicated employee in an office. I would like to think that somebody cried about his departure from this world, and if they did, and I wondered how much did this farewell out of the blue affect them?

One thought on “About Being Powerless and Alienation”