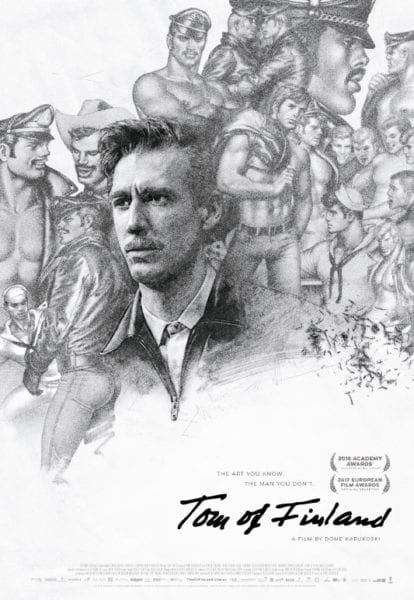 HAVANA TIMES — Consumption of movies with explicit sex scenes, no matter what the sexual orientation is, could be considered moderate here in Cuba. And as far as I know, consumption isn’t a crime but distribution and commercialization are. Because according to Cuban law, using the abovementioned movie products (especially pornography) “go against the moral principles of Cuba’s revolutionary society.”

I personally believe this specific law to be a bad joke. But, anyhow, I’m not going to talk about the Cuban penal code and its nonsensical laws in this article. Instead, I want to talk about how I discovered my sexuality and likes by consuming these products.

I remember that it was 2000 and I had just graduated as an active consumer of porn movies, literally, heterosexual and lesbian movies especially because it was impossible to get a hold of homosexual male movies, as I still hadn’t come out of the closet at that time (I hadn’t accepted and adopted my sexual orientation), and talking about movies where men make love to each other was like putting the derogatory sign of “faggot” on my forehead, a name that didn’t make me happy at all during those years. However, I secretly imagined myself playing the role of possessor or possessed by one of these men who sold themselves as being the perfect providers of unlimited sexual pleasure in front of the camera.

Over the years, my interest in homosexuality and gay movies grew. Learning about the different aspects of sexuality really opened up my eyes, as they had nothing to do with the standard my parents had taught me and which society’s veil had tried to cover from my eyes for 24 years here in Cuba.

When I was 34 years old and had come out of the closet, I had the opportunity to travel abroad for the first time. I visited Europe and went to the US two years later, where I discovered and experienced, in more depth, the existence of different lifestyles that were related to the essence of my sexual identity. A reality that conflicted greatly with what I had experienced in the country where I was born. This new knowledge stirred something in me that had died: the ability to love, the desire to love and to travel to the depths of my soul. 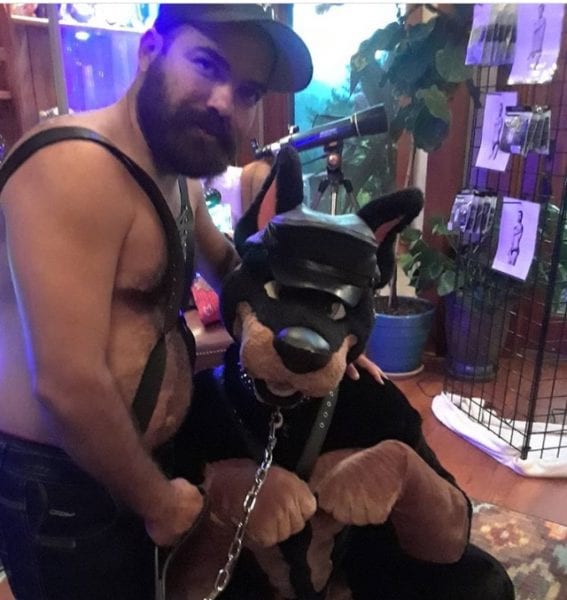 I had embarked on my new search. I needed information about all of these sexual identities that were so different from one another and rediscover why I felt, in my mind, that I belonged to a culture that was so different to Cuban culture.

These concerns were answered when I discovered the work of Finnish artist Touko Laaksonen, by watching a movie about his life called “Tom of Finland”.

Any doubt I had about my sexuality or the way I was living or saw my life was wiped away when I watched the story of his work. The story about everything Touko experienced, his sexual encounters in parks, police raids, public officials leading a double life, persecution of those who carried out homosexual acts in underground places and Tom’s fear of government repression which would work against his family if his sexual orientation, and especially his homoerotic art, came into the public eye.

It was like going over all of Cuba’s history with homosexuality. The way his story was told, explicitly, without any prejudice or stereotypes, proved to me, once again, that this truth, which is so universal, goes beyond generations, ideologies and countries.

I understood that there is nothing wrong with feeling the way I do: attracted to mature, well-built men who are maybe a little overweight. It’s normal to feel attracted to those who have hairy bodies. And it’s not unusual at all to be attracted to leather clothing in all of its forms, because it’s another sign of masculinity, of sexual force, where camaraderie can also be prioritized, on a more intimate level of the power game and gender roles during sex. 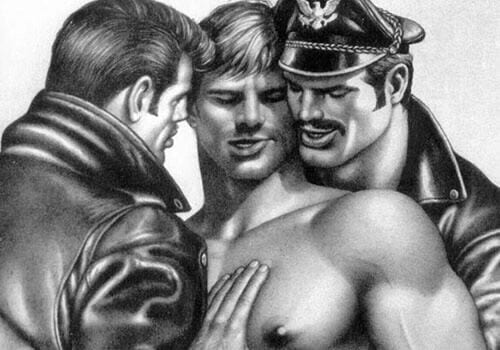 The movie about Tom’s life showed me how his art exhibits a vast number of sexual manifestations, which has influenced many human beings from all over the world for over 50 years, who have found inspiration in his drawings to love, to live and enjoy sex in all of its forms without fear.

“Tom from Finland” helped me understand many things that I still hadn’t grasped about my sexuality. And it also made me look at the reality in my country with sadness because if the government still doesn’t understand or accept the rights of sexually diverse groups, it will still be another 20 years before they learn about this culture and its many lifestyles.

Like a British friend told me: “Luis, Cuba is still stuck with its sexual ideology from the ‘50s.”

One thought on “Tom of Finland, My Sexual Identity and Expectations for Cuba”

Efrain Orozco – Song of the Day