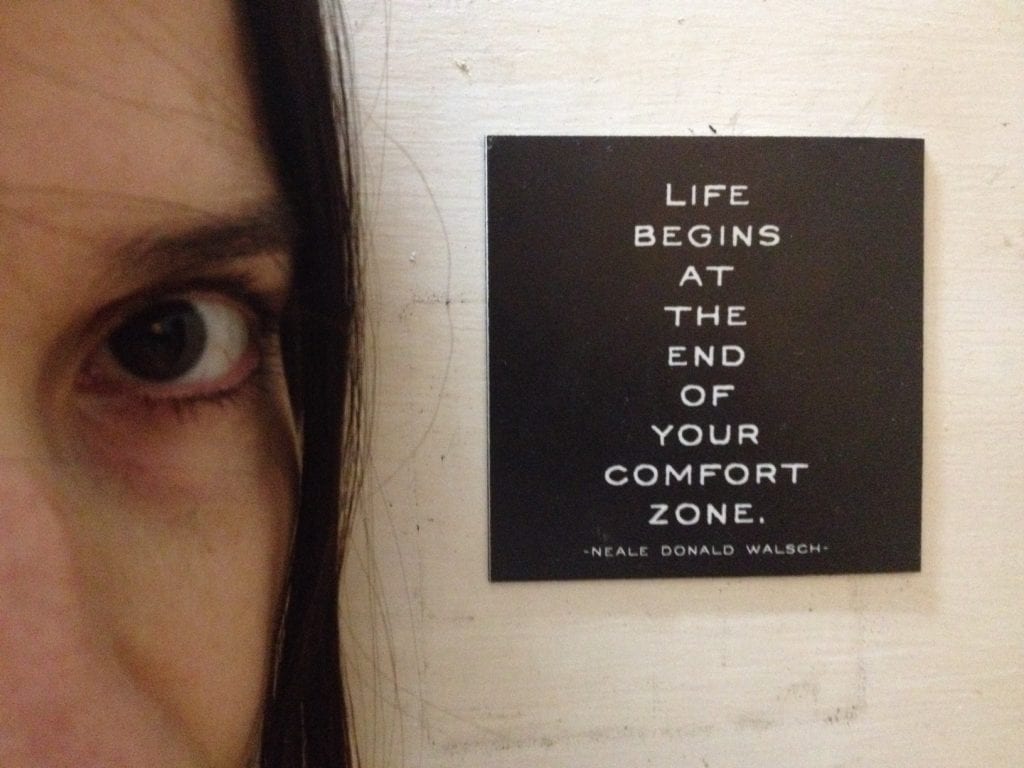 HAVANA TIMES — After being expelled from the San Antonio de los Banos School of Film and TV (EICTV), the Actuar Agency has decided to not represent me anymore.

Actuar doesn’t find me work but it stops me from being able to invoice my work as an actress if somebody else hires me in Cuba.

There are two companies which represent actors who work in film and TV, Actuar and Caricato, both of which are owned by the State. The fact that they are denying me representation means that my legal assessment documents from here on out as an actress in order to get paid, won’t be valid, as the company won’t validate them. This decision is an attempt to destroy and put the brakes on my professional life here in Cuba.

But, something strange has happened, it seems that Actuar and the EICTV, didn’t reach an agreement. The EICTV is blaming Actuar for refusing to represent me, but I received word of Actuar’s order after I was banned from taking part in the Norma Angeleri workshop at EICTV.

Jorge Luis Frias, Actuar’s director, bit his tongue when I asked what the reasons behind this decision were. As I caught him off guard and the script he was supposed to repeat hadn’t been written yet, he didn’t know what to answer, so he promised to write down the reasons for my expulsion in a week’s time because the real people who executed the order don’t reside within this agency.

Has this decision come from the Ministry of Culture or Villa Marista, Cuban State Security’s military base?

In face of such an obvious sham, I told him that they had also done something illegal, because before undoing my contract, both parties have a thirty-day period to repeal the decision if need be, if I haven’t worked for longer than six months or because of absences, and if both parties don’t reach an agreement, a legal process could be opened.

So, I am still legally a member of Actuar, however, my last wages from EICTV were brought to my house in cash, when Actuar should have issued me a cheque. Frias, like any good executing soldier, didn’t care about going off his bureaucratic script because the “good director” has clearly been assured that he wouldn’t suffer any consequences, even if I made a claim.

Now then, it doesn’t say anywhere in this joke of a contract that representation must be withdrawn because the artist doesn’t accept being gagged and stop saying what they think, which is the real reason behind these schemes and manipulations.

I can’t explain how bad I felt while I tried to explain what had happened to Angeleri, who had practically been deceived by every board member at the EICTV.

Nobody who lives outside of Cuba is ready to understand that this is a sick society where everyone wears a mask and that the line between the truth and a lie, between what’s real and pretend, has been lost.

But, they haven’t punished me because luckily enough, I’ve never lived off of this salary, I have always gone to the EICTV because I love film and that’s why I offer my services as an actress to the students and professors there. I feel I have a duty to work there, to give back all of the knowledge that my own teachers have given me, in this marvellous exchange that making a movie entails.

The only thing they’ve managed to do with these decisions is to destroy the school’s image, which is far from being the place that Fernando Birri described during its founding:

“So that the place of utopias which is nowhere by definition, can be found somewhere.”

This is another of the Revolution’s failed dreams, in the hands of irresponsible, unprincipled persons who are blinded by power.

In my case, the measure only reaffirms what I’ve always been, an independent actress and the students that I’ve worked with at the EICTV who want to call me, I’d like to tell them that I was indoctrinated at socialist schools, where I was taught that the most important thing in life was to be good at whatever I chose to do and, for a long time, my History teachers made believe that money would cease to exist in 2000 in Cuba.

Starting over is a real challenge for any artist. If they want me, I’ll work for free. Artists don’t believe in bureaucracy.