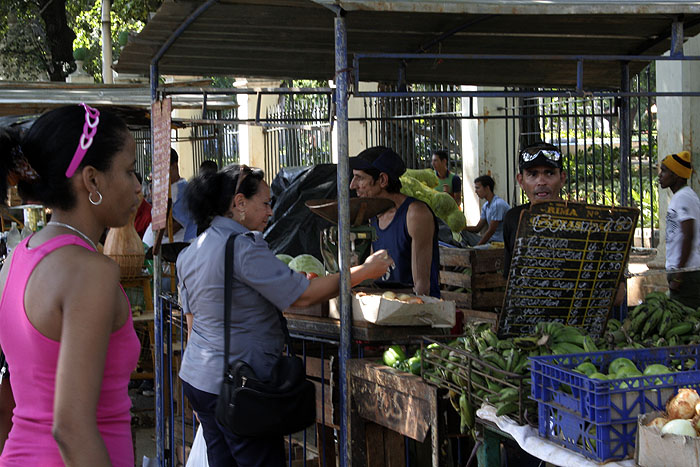 Contrary to what some people think of me, my relationship with the culture of Eastern Europe is almost genetic.

I admit that I’m of the generation that was raised with the cartoons and espionage series from the socialist camp, as well as extraordinary universal Russian literature.

Yesterday a friend lent me a Polish mini-series and I devoured it.  Though I had already seen it, I watched it over a several hour stretch, but I still wanted more.

The series is called “Rozyczka,” which is the name that the leading character adopts as a spy.  It tells the story of a woman who has fallen in love with an agent of the secret police, and he forces her to seduce the leader of a group of intellectuals, supposedly Jewish, who are opposed to the injustices of the communist regime.

Camila (her real name) discovers that the real the enemy is on the other side, where the policeman is, which forces her to renounce her love.  Still, this guy who goes to bed with her also forces her to give him reports about the meetings and the activities of the intellectual.

Adam (the intellectual she’s assigned to), really belongs to a Catholic family and is a man who raised his daughter after his wife died, respects her as a woman and as a writer.  Likewise, he passionately opposes all injustice.

She, like in all of these kinds of dramas, falls in love and wants to quit spying on him.

In the development of the series, you see how the youth begin to react in the face of injustice and how power justifies its ineptitude to govern by accusing Adam Warczewski publically of being the agitator and mastermind behind the student disturbances at the University of Warsaw in March 1968.

The data that the series provides in its conclusion are terrifying.  It notes how “pressured by the anti-Semitic campaign, (…) almost 15,000 people left Poland, including 590 scientists, almost 1,000 university students, 200 employees from the press and publishing houses, and also many officers of Poland’s navy and its secret service.”

The end is not a happy one.  The secret police operative is sanctioned, and when finding himself all alone, he retaliates by killing the intellectual.

I didn’t cry, but I ended up terrified.  All of it — the monologues, the reaction of the police, the geographical distance (which is only a pretext) and the situations — they were all frighteningly similar to our situation, though here the universities are for revolutionaries.