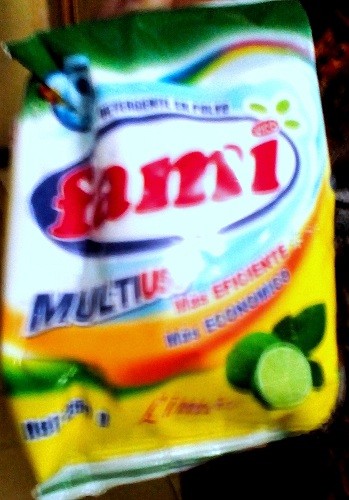 HAVANA TIMES – Everybody here knows about the shortages Cubans have had to endure for years on end; some because of the foreign blockade imposed by the US against Cuba; and others because of the domestic blockade that we ourselves sustain, whether that’s thanks to the highest-ranking official or the mediocre one who is more in contact with ordinary Cubans.

There are moments when the shortage of a product aggravates the crisis more than it should (if that is even possible) because of the incompetence and indolence of people who are responsible for making sure the population have access to the product.

“Changing everything that needs to be changed” is something that Fidel Castro used to say which has become a mantra for those leading our country today, they repeat it to death, yet they still don’t understand what it truly means.

I personally believe that this means that if something doesn’t work properly or things can be improved or fixed if changed, then this should be done. As a result, a store manager has to change the way they sell a highly sought-after product in shortage so as to minimize the impact it has on the population.

A few days ago at a store in the Chibas neighborhood, “Fami” detergent went on sale outside of the rationing system; there was a long line as expected amidst so many shortages, but not everyone left happy. The detergent was being sold in bulk, without any kind of limit, and I saw four people leaving and carrying many sacks. Of course, most people in the line had to walk away empty-handed.

So, the question we all need to be asking ourselves: if we already know there is a crisis, that there isn’t a lot in stock, shouldn’t the store manager be able to fix a fair limit for everyone: 5, 10 packs each? Or, is it easier to run out of the product really quickly and get rid of the line?

What are the consequences of what happened at that store? Unease, quarrels, annoyance, accompanied by all kinds of well-founded comments. But that doesn’t get us anywhere. It’s not about wanting to place restrictions, it’s a necessity.

Of course, it would be better if our stores were packed with products, but that’s not the case. So, when these measures aren’t taken, people who have money to buy more than they need, investing time in lines, to then resell the product are the ones who come out winning.

This was just a one-off occurrence at this store, but it happens quite frequently all over Cuba.

8 thoughts on “Cuba: Crisis Within the Crisis”