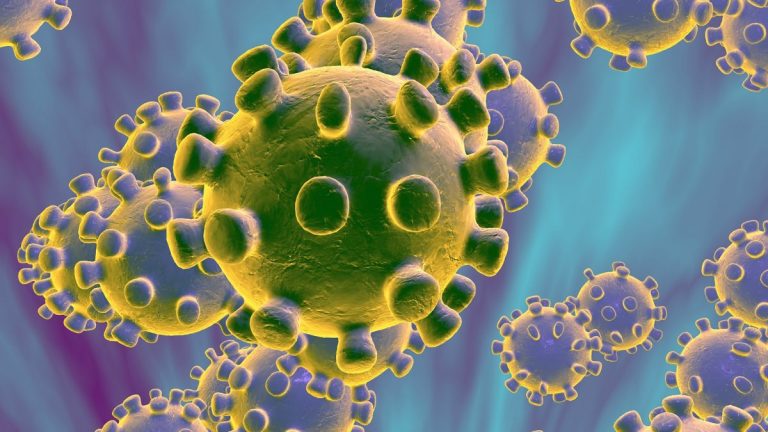 HAVANA TIMES – The world is going through a tense and difficult time, in China, where the coronavirus outbreak appeared, the infected number is in the tens of thousands and thousands the number of deaths. The same invades the European continent, with Italy at the top among the most affected countries.

According to World Health Organization (WHO) data, the majority of people, 80%, recover from the disease without the need for any special treatment. One in 6 people who contract COVID-19 develop a serious illness, have difficulty breathing and require hospitalization. People with high blood pressure, kidney, heart, or diabetes are more likely to develop serious illness, says WHO.

With a cough and shortness of breath we should seek medical attention. The incubation period ranges from 1 to 14 days and is generally 5 days. It is spread primarily through contact with another sick person rather than through the air. When someone sneezes or coughs in front of us, the droplets they expel could infect us, that is why they insist that the distance we must keep from another person is between 1 and 1.5 meters, and to avoid crowds.

A vaccine to help slow its progress has not yet been found. Between the sanitary measures that they promote internationally and our state television in particular, they repeat washing your hands constantly with soap and water, and with an alcohol-based disinfectant. Avoid touching your eyes, mouth and nose. To cough or sneeze, cover the mouth with a tissue or disposable napkin, or with the forearm. Contamination from contact with packages or other objects of manual use is low.

With all this information, it is logical that there is concern in Cuba. Before it was concern, but now that several cases have been confirmed, it is fear. Beyond being used to greeting each other with kisses and talking fairly close to each other, how can we avoid crowds? Separate more than a meter in a bus? In the lines?

Let’s bear in mind that most adult Cubans get in at least one line a day to acquire a necessary product, not for luxuries. Not to mention the shortage of toiletries such as soap or napkins that are scarce despite the fact that we are already in March, a month that was initially set as the limit to normalize the presence of toiletries on the national market. Then they postponed it until April, hopefully they won’t continue to push the date forward.

The use of antibiotics is not recommended, as they are not effective except for specific cases, but if this were not the case, we would also have a problem because these days it is difficult to get medications, as well as alcohol to disinfect our hands.

And to top it off, when many countries are closing their borders to prevent further spread of the coronavirus, the Ministry of Tourism encourages tourists to come, promoting that they will have a lovely stay.

We have all the conditions for the coronavirus to establish itself and enjoy good health on our island. Globally it is terrible, a few days ago there were more than 4,000 new cases in just 24 hours. So, we have no choice but, without creating panic or terror, be conscious on a personal level and try to do what is in our power to face this terrible situation that the world is going through.