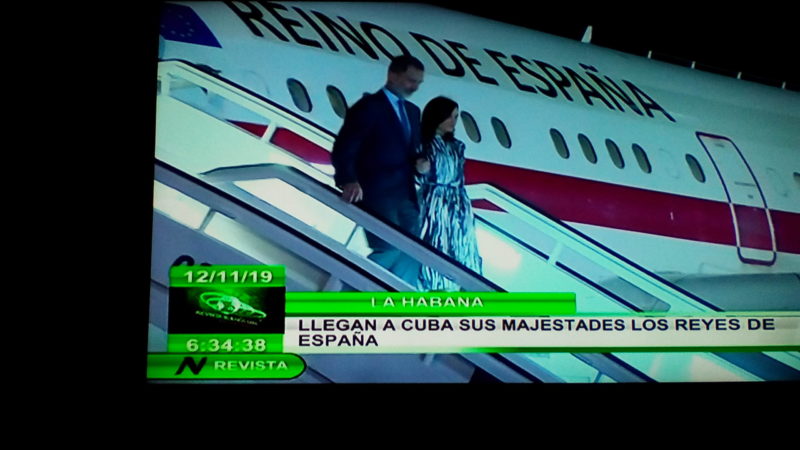 HAVANA TIMES – I really didn’t believe it, the king and queen of Spain came to Cuba to fulfill a busy program.

In 1979, King Juan Carlos and Sofia visited Cuba during the 6th Summit of non-aligned countries. It’s been almost three years since Juan Carlos returned to our country to participate in the activities for the death of Fidel. And more recently Spanish president Pedro Sanchez came.

Relations with Spain, dating from 1902, have been generally favorable. The only exception being when the government of Jose Maria Aznar was about to break relations due to very deep discrepancies.

Today Cuba and Spain are excellent partners in different economic and cultural areas. They are joined by very strong ties of our ancestors. Many Cubans are children or grandchildren of Spaniards who entered our country fleeing war and military service. Many settled here including my father.

When he was only eight years old, an older uncle brought him to Cuba. After several years together, my uncle returned to his homeland, and my father, alone, started to work and made his way as he could, luckily a family from Camaguey sponsored him.

He finally married a Cuban and formed his family.

Fidel Castro’s father was from Galicia. José Martí’s from Valencia, and the list is endless. The Spanish blood in our roots is also joined by language, culture, customs, traditions, etc.There is much love here for the Spanish people, and today thousands of us benefit from these excellent relations between the two countries.

However, it must be said, not everything that links us to Spain has been good, there is also suffering, colonization and barbarism, although that is not what stood out with this visit of the Royals. It seems that their gift of 57 million euros could forgive everything. Another Spanish person said it before: Don Dinero is a powerful gentleman. 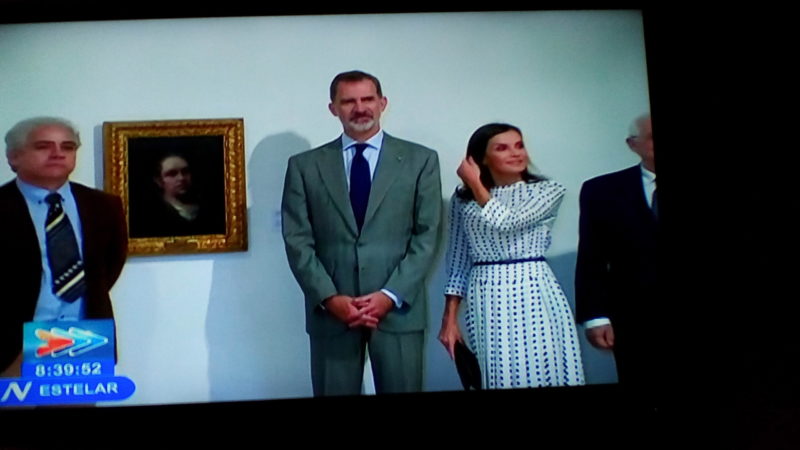 One thought on “The Spanish Royals in Havana”