HAVANA TIMES – Recently the Winter Cat Expo was held in La Quinta de los Molinos, Havana, which I announced in a previous article.

It was a surprise to get there and find not only the cat show, but also a fair selling plants, including orchids, cacti and succulents, as well as crafts for children and adults; sales of fish, T-shirts and some curious bags with very original engravings. There were also activities for children to create painting, about nature.

The ‘Misifus’ newsletter was sold with interesting and curious sections about the little cats.

I can tell you the cat exhibition was a success.

The Cuban semi-long breed is a medium sized cat with a powerful and athletic structure, its fur is usually very long.

The Bengali cat has its origin in the crossing of the Asian leopard and the domestic cat, that is why its drawings are so beautiful that it reminds us more of a wild cat. They are friendly, curious and athletic; It can be medium to large in size.

Cuban short hair is strong and indicates power, endurance and agility, with a square snout; Their hair is short on the whole body.

The Balinese is of a sister race of the Siamese, but with semi-long hair and they coincide in all other aspects, even in character with the Siamese.

I hope that cat lovers enjoy the pictures I show here. 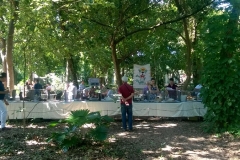 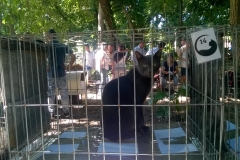 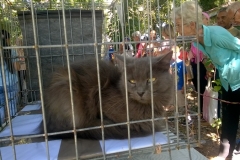 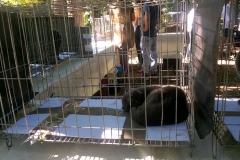 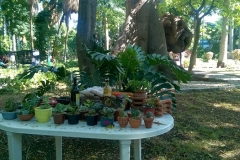 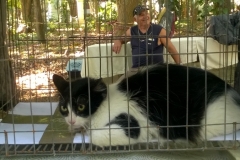 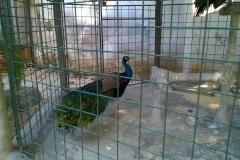 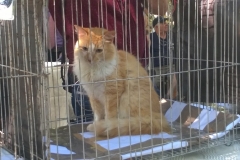 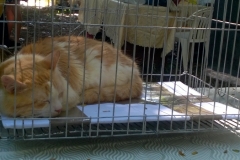 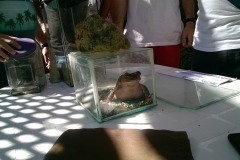 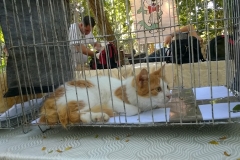 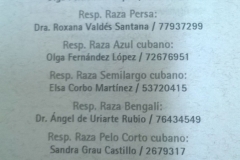 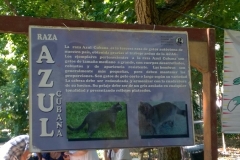 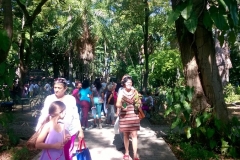 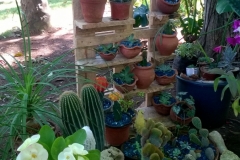 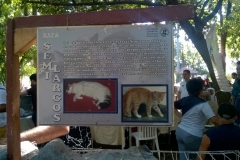 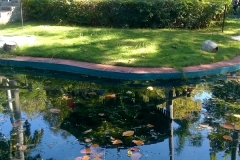 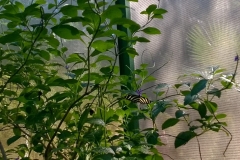 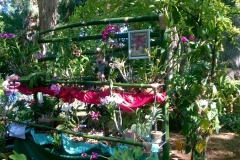 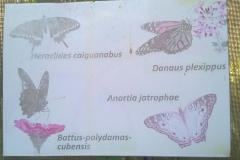 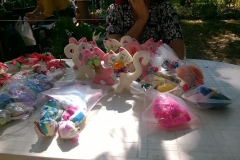 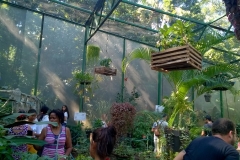 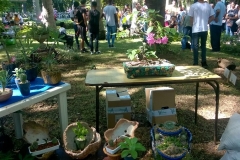 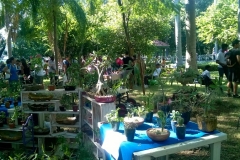 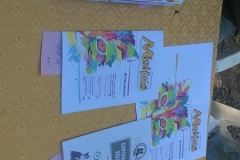 Los Caneyes – Song of the Day

Snow Sculptor in Waterloo, Canada – Photo of the Day