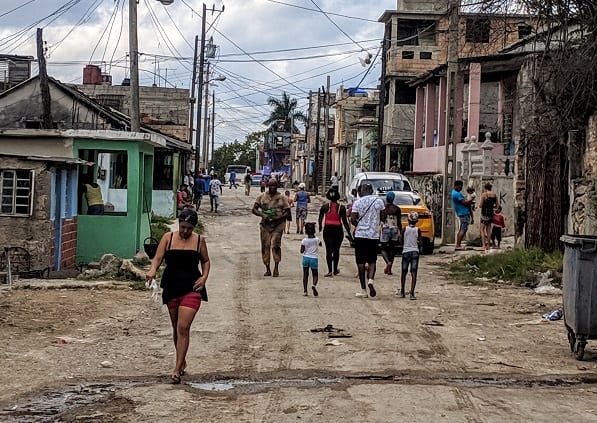 HAVANA TIMES – It’s 10 AM, and people on my block leave their homes to try and find a solution to a wide range of problems, like they do everyday. Many of us have already got used to the reality that surrounds us, streets in a poor state, water leaks, garbage containers almost always overfilling with waste. It seems that the time comes when none of this affects us anymore.

This is how days pass by, months, years, and everything gets a little worse each time. And yet the worst thing is that the people responsible for resolving these social problems don’t seem to have the means to put a stop to this chaos.

I guess that there are some things that they aren’t responsible for solving, because we have all kinds of shortages and like they always say, we are a country under a blockade, and it’s the blockade’s fault that everything works poorly. 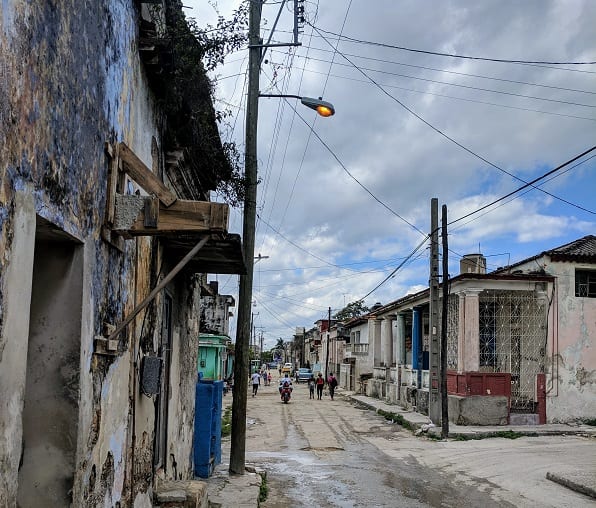 Right now, I will be considered and viewed as a counter-revolutionary for writing this article and not choosing to remain silent like so many others prefer.

But, it really gets on my nerve that these things are happening, and even more so when there are situations that have nothing to do with the blockade. For example, public street lighting on my block is always switched on, day and night, and some of them no longer work because of this, that is to say, they’ve fused.

I would like to know who is responsible for turning these lights on and off, and whether this does in fact have anything to do with some blockade or another or is the result of a job being badly done which is also an unnecessary waste of fuel.

One thought on “Who Cares about the Reality that Surrounds Us?”