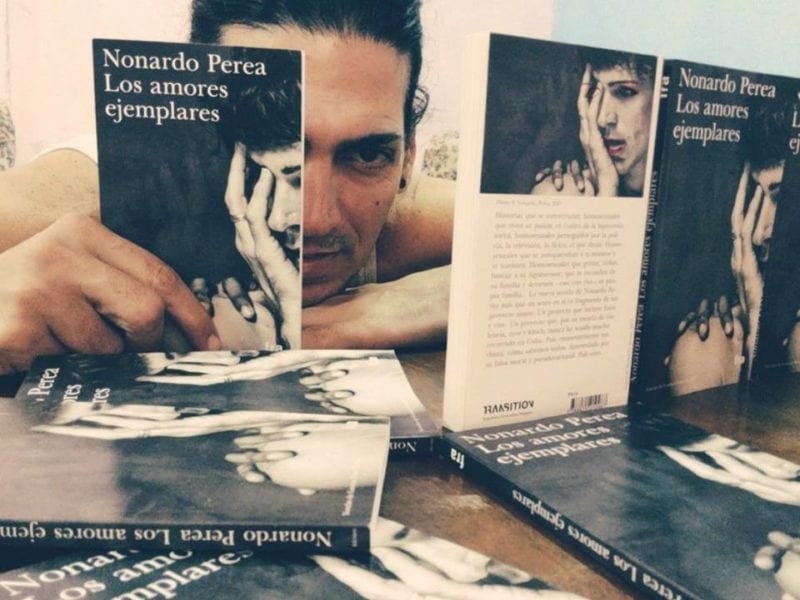 HAVANA TIMES — I can’t imagine being arrested and abused just for reading one of my published stories in public in my own country, stories which, in fact, are nearly all homoerotic and are not politically challenging in any way.

I consider myself a writer because I write, I’ve published three books, one of short stories and a couple of novels. Two of these books were published by Cuban publishers and now a novel has recently won the 2017 Franz Kafka literary prize abroad.

I ask myself, if I as a citizen of this country I don’t have the right to read my writings wherever I want, to show my literature to whomever I like, without having to feel afraid of being sabotaged, violently arrested, or seen as an outcast, because of the simple act of showing others what I do.

Why do I have to bear the burden of this fear, this feeling of anxiety that makes me feel like I’m not worth a cent as a human being, that I don’t have any kinds of rights, because I can’t even read my stories, as if words were weapons that could harm the system. Don’t they realize that the system has been screwed for a long time now, and that they themselves, the people responsible for banning public readings and independent cultural events, are the ones responsible for screwing everything up even more with their arbitrary acts and abuses of power.

I continue to write for the time being, but this time my literature will have all of these feelings that eat away at or corrupt my soul and I will be true to these times today.