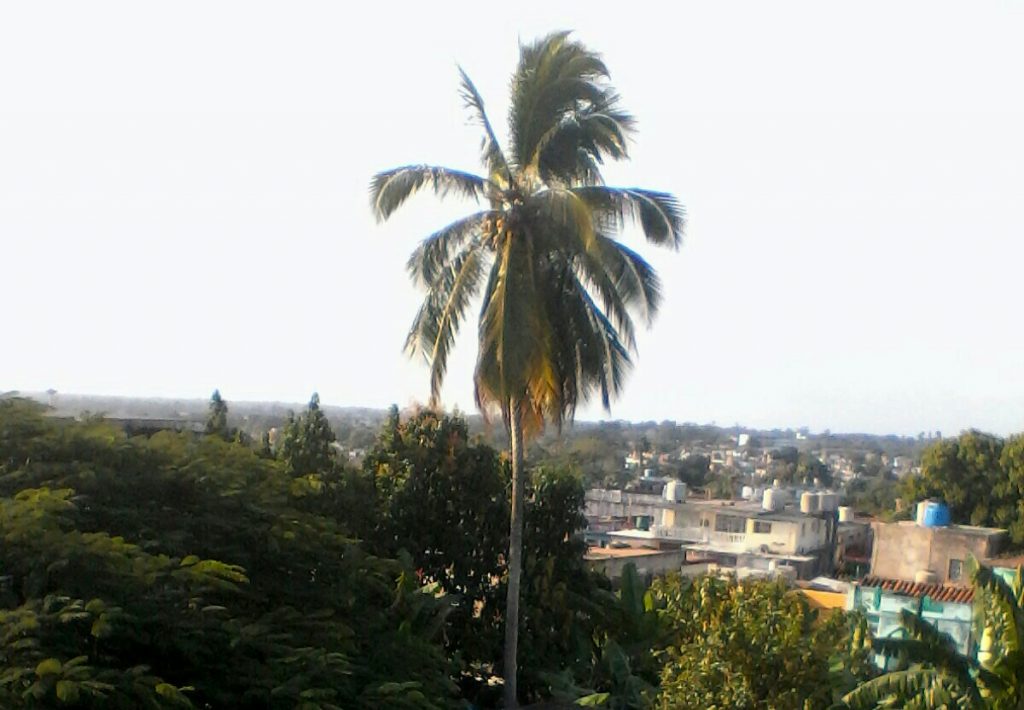 HAVANA TIMES – This is how a song by Isaac Delgado begins, which was released in the early ‘90s. It was a tough time as you all know, and that’s why it never seemed like a coincidence when it was used as a theme song for a Cuban soap opera at the time.

Remembering this, I got to thinking as to how most people think, hoping that things will change as if by magic. 2019 has just come to an end and in it’s end, 2020 begins. Right now, people are greeting one another and wishing each other a happy new year and that this year will bring them everything they have ever wished for.

However, the sad reality is that nothing or almost nothing will change for the majority. Plans will be cut short; projects will fall to pieces and disappointment will grow. And thus the cycle inevitably repeats itself, year after year. Some people call this Fate. That’s how they swallow it and do nothing to actively change it, leaving it all up to luck, to the Americans, the Chinese, the embargo finally coming to an end, to a God who might be Jesus, San Lazaro, Our Lady of Chariy, any other Catholic saint or the Orishas.

I have bad news for you. Not luck, nor destiny, nor foreign policy, nor a divine being is going to make our dreams come true unless we do something to make them come true. So, you don’t label me a radical, maybe they can help out, but if we don’t work hard and strive to build a better country or improve our own personal lives, nobody will do it for us.

Circumstance, chance, another person’s good will and even the supernatural, might exist, but the problem is that the vast majority of people make their lives depend upon them. They don’t understand that a person has to take control and make things happen. Almost everything you get in life is the result of decisions you make.

Everything has a reason. And when it comes to our country, we have what we deserve. “What a whole people wishes, lasts.” This is the quote from Jose Marti that many people overlook because it’s a bitter pill to swallow.

Successful people are the ones who fight for what they want in life and don’t give into their failures. They persevere and don’t complain, much less blame others or fate. Just like successful countries are made up of proactive citizens, who embody the values of democracy, self-determination and responsibility.

Do you want your wishes to come true this new year? Start planning on how you can make them reality and take action.

Do you want a better country? Start respecting the ideas of your fellow compatriots even if you disagree with them, don’t be hypocritical, and don’t collaborate in any way, shape, or form with those who oppress your people. You’re already making a huge contribution with this alone, and you don’t need to fire a single shot.

Years ago, I heard two quotes: one from Winston Churchill, “Success is going from failure to failure without losing your enthusiasm.”

The other one came from Mahatma Gandhi, “If you want to change the world, start with yourself.”

You, whoever you are and no matter what situation you are in, have all the potential in the world to achieve your dreams. You don’t need luck or a power outside of yourself. You just need to believe and fight to make it happen. I have set myself a few things to do in 2020 and I will do them. Will you?

One thought on “Maybe next year…”