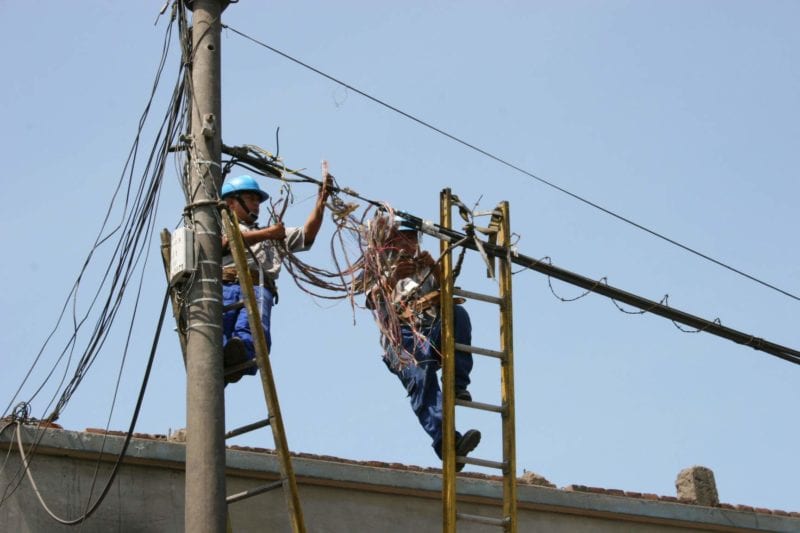 HAVANA TIMES – A friend who knows me well, who knows that I collaborate with Havana Times and knows that I am more inspired by personal experiences than any interesting news item, says: “Rosa, write something about Irma’s passage through Guantanamo.

“Tell the readers how people prepared to face the storm, what the authorities did before the eminent threat and what happened after the disaster left by the terrible hurricane.”

My colleague asks me to share the story of one of the affected people in the Manuel Tames neighborhood (where the Rio Seco flooded suddenly destroying numerous homes), which are not as many as in the rest of the provinces, but yes there is a lot of destruction and pain.

The truth is that I don’t feel like it. It’s strange, because when Hurricane Sandy passed through the East of the country in 2012, for which I was seriously affected, I wrote several posts; It also happened with Matthew last year. But this time I have remained silent, without inspiration, without desires to write.

But for friends to know how I feel right now I can tell you that as I write these lines I wonder how many Cubans are still without electricity; how many will not be able to see their TV or sleep in their bed because they lost it along with the refrigerator, the washing machine, and their entire home and perhaps even a relative or acquaintance, because this time there were several dead.

And when I eat, when I take to the mouth the most insignificant morsel, my God, I suffer, and hope that none of the affected people are facing hunger.