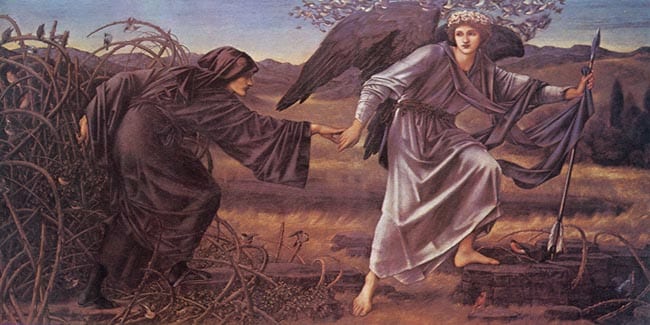 HAVANA TIMES — Cuba is experiencing an awakening. During the mourning period for the passing of Fidel Castro (sincerely or pretending to do so), people began to question matters and there were unspoken or explicit displays of relief.

Among optimistic or disastrous predictions, there is skepticism or certainty of the unshakeable weight of inertia.  There is a suppressed restlessness: whether it is doubt or hope, expectations are flying around in the air.

For a country suspended in time, movement is the indicator of progress, no matter how discreet this might be. For a people who have been trained to not say what they think, even the word “change” can be subversive.

So the majority of people, very well-skilled in omission or keeping things locked up, only freely communicate what’s on their minds in trustworthy situations.

Talking to some people I know, I’ve gathered together some of their opinions:

-“We are living a time of transition to develop as a nation, towards a democracy,” a young intellectual said. “It’s just a question of time. The Cold War’s last soldier has died. Nobody believes in resolving social conflict with bloody revolutions anymore: individualism is the spirit of these times.”

-“I know that very few people believe it but everything is pointing towards gradual progress, and not only in the economy,” a writer friend of mine said. “Nations mature, like people, they learn that they have to understand themselves in order to advance and little by little they choose to open up a dialogue.”

-“Now everything is going to pile in!” a self-employed worker declared. “Business deals with the US, openings in the economy…”

-“This is going to go down but from the top,” a tourism worker stated. “Here, everything has been thought of to repress popular protests, the collapse will come from above, like it did with the Soviet Union. And then the US will get involved, and it won’t be because they have good intentions…”

-“The pancake is about to be flipped,” a neighbor threatened. “And I myself will go door to door to break the legs of every snitch I know.”

-“Personally, I think more repression is coming,” a visual artist said. “This mourning period was a warning: don’t go around getting funny ideas because nothing is going to change around here. We have to follow the same path: everything with the Revolution, nothing outside of the Revolution.”

-“What’s going to change? If anything changes here, it’ll be for the worse. This island doesn’t sink because it´s made out of cork.”

Some people express indifference, absorbed in their daily struggles to survive another day. Other people express their complete despair, some others continue with their concrete plan or hope to emigrate, only fearing that any likely changes will mean that the Cuban Adjustment Act will be revoked.

However, there is something that unites us Cubans today: whether the driving force is curiosity, uncertainty or faith. Only time will tell…

8 thoughts on “After the Mourning Period for Fidel”