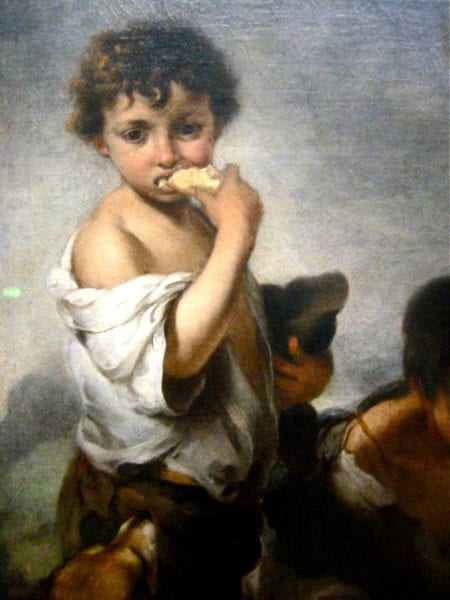 HAVANA TIMES — A friend told me in an email about an event that has shaken Spain, where he lives. The murder of an eight-year-old boy.

I searched for the news online, and while reading, I felt the resounding drama and hysteria.

We already know that the child died from being strangled on the same day he disappeared. The murderer who has confessed to the crime is the girlfriend of the victim’s father. She had tried to deceive the investigation by pretending to be extremely upset about the boy’s disappearance, but confused after an interrogation, she removed the boy’s dead body from a well where she had hidden it, unaware of the fact that police were covertly filming her.

I wonder how she will fare with such a charge. Child murder and marriage breaker. Her past record includes the loss of her own daughter in an alleged accident which will now be looked into and could also be a crime.

Abuse. Physical and mental superiority used against a child. And circumstantial because she was his stepmother. The horror. The mother’s pain. The father’s pain (two-fold guilt). Helplessness in the face of not being able to turn back the clock, events.

Something that the convicted killer must also be lamenting, the day her life took a brutal 180 degree turn.

The thing that saddens me the most is the certainty in the chorus of plaintiffs. This area of comfort where nothing can be redeemed, with justice or vengeance.

The worst thing about killing someone or something is man not having any idea how to fix it, the uselessness of medicine and psychology. The shared stupor and incomplete solutions to trauma.

Why do humans kill? Why is this skeleton of bones, organs and dreams so damn fragile? Why is the future so abstract? Why is death inevitable?

Why hasn’t humankind’s evil been wiped out with all of our technological and scientific breakthroughs which first world societies brag about so much?

But, this millennial drama which we have resigned ourselves to will be overcome by nuances: rage, tradition, superstition, racism, sexism, xenophobia.

Nothing that betters us as a species can be expected while we cry out (in pleasure, anger, fear), paddling towards the only sure thing out there: uncertainty.