HAVANA TIMES – Every December that draws to an end seems to be another opportunity for us to shake off everything that is dragging us behind. Even if it is just something symbolic and the numbers of months and years that try to organize this mysterious thing we call Time is also symbolic.

We are celebrating the coming of time that is still untouched, still intact. A space that is seemingly empty which we can fill with our dreams.

In Cuba, we have a tradition of wearing brand new clothes on January 1st, and going out to visit people, to celebrate, it doesn’t matter if the clothes cost more than we can afford and everything around us continues to be just as decadent as it always is.

Many people believe that what you do on that day will determine what happens in the rest of the year. Like a kind of redemption, or punishment. So they try to break their routines, trying to be optimistic and bringing about auspicious events.

When I was a little girl or teenager, I didn’t really pay much attention to January, I just fostered the alleged promise that the future would whisper in our ear: “love, pleasure, success, fulfillment…”

Years passed by and I learned to question these whispers. But, I let myself be infected with the conviction that the Gregorian calendar establishes a real end and beginning, an opportunity to turn over a new leaf. I tried to do something special, unique, when we would make the jump from one year to the next. Something that implied a change (of routine, of hopelessness, of the geographical limitations an island has, of the moral barriers the government imposes).

I remember a young man who I met in the ‘80s. He told me that one of his dreams was to emigrate before 1999 because he didn’t want to spend the end of that year in a country where the new century wouldn’t be considered an important event.

When 2000 rolled around, I didn’t even remember this story. I didn’t think that a year was passing by, a century, a millenium, even though my third-world, chaotic country that was hermetic to progress, wouldn’t join in the global celebrations at the time.

I passed this triple leap in time with my partner at the time and our young son. We celebrated the fact that we were living alone at last, and that we were able to buy our son a Christmas tree. That was already a great achievement for Cubans, hard-currency stores were adopting a ritual that had been censored for decades: the symbol of Christ’s birth, a man who preached about love, forgiveness, detaching oneself from material things and the need for spiritual fulfilmment, which all became a symbol of hedonism and prosperity.

But, I wasn’t aware of that either back then. I was happy and still believed that an untouched and new period of time could only bring good omens. I believed that next January, or the following one, or sooner or later one January… I would wake up one day in a free and prospering country. 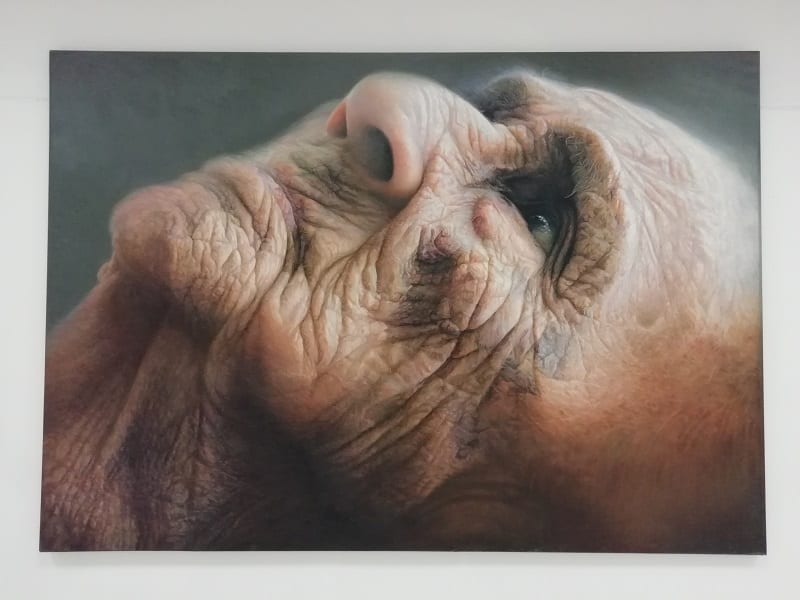 Now, I know that every year, century or millenium brings its fair share of joy, problems and regrets, just like birthdays or seasons. Dreams only exist in our minds and happiness is a state of mind that remains only if you have a great deal of maturity.