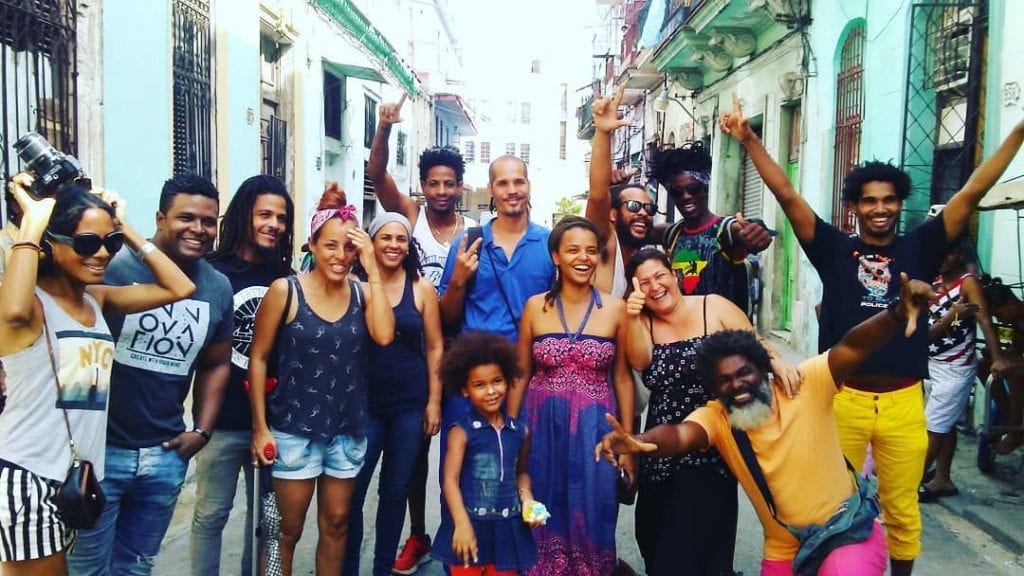 HAVANA TIMES – People who know what numerology is understand that a number can hold auspicious or ill-omened designs. Events that have yet to unfold and are withdrawn in the seed of time.

Ever since July 10, 2018, the number 349 palpitates in the Official Gazette, threatening to convert Independent Art into a Crime.

Its legal enforcement will impose fines that state wages can’t pay, punishments to keep violations in check, crimes of Cuban artistic talent. Unprincipled inspectors will whisper proposals into their victims’ ears to defer fines or the seizure of their equipment and/or other assets.

If it hadn’t been printed in an official document with this dense, almost impenetrable language, it would seem it were a joke.

In the 21st century, Art is regulated by a Ministry of Culture that is subjected to the Communist Party, an organization which is made up of people who aren’t artists, who don’t understand what art is and are unable to value the role it has had and has in the evolution of society.

Art entails the principle of self-conscious thought, a glimmer of the mystery of existing and the wonder of this creation which still confounds scientists to this very day; the (always imperfect and incomplete) transportation of this glimmer to the 3-D world.

Decree-Law 349 announces the reduction of the miracle of Art to the stunted orthopedics of an obedient and uncivil “behavior”.

“That willing suspension of disbelief for the moment which constitutes poetic faith.” – Coleridge

“Art is somewhat the manifestation of the Christian mystery of the resurrection, time salvaged, made another, eternal.” – Eliseo Diego

As of December 7, this year, anyone who paints, writes, acts, edits photos, composes melodies or mixes tracks with an audio software program, by the grace and work of a natural gift, non-transferrable, should abstain from sharing the product of their creation in public and commercializing it “without said services being approved and contracted by the respective institution that offers these services.”

To confuse people about this absurdity and the imminent debacle of national culture, outside of Cuba, they are saying that this decree-law is only attacking the deformation of art, and pseudo-artistic products which use obscene, sexist and discriminatory language.

The same cultural policy that conveniently used the popularity of reggaeton music because it creates a lack of consciousness and self-indulgence (very favorable conditions to perpetuate the suggestion we remain immobile and continue without a lack of public spirit which has gripped us for half a century), now they are brandishing reggaeton as an excuse to do away with all independent Art.

What Art inspectors and censors ignore is that “salvaged time” directly belongs to life and it doesn’t fit into decree-laws and slogans.

The protest that young artists Luis Manuel Otero Alcantara and Yanelys Nunez began with a controversial performance piece in front of the Capitolio building where a human body smeared in excrement symbolized Cuban art, was an awakening for artists who believe that Art needs to be unconditionally and unnegotiably free.

Decree-Law 349 has managed what doctored official “tolerance” hasn’t managed to do with the alternative movement: that artists who haven’t been institutionalized on the island have decided to come together to defend the sacred right to create and share our Art, the sacred right to contribute towards and belong to Cuba’s future.