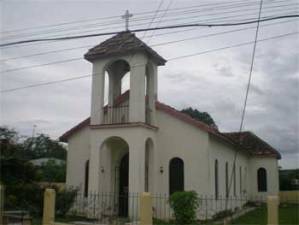 It’s a catchy tune inspired by the goddess Yemaya of the Afro-Cuban Yoruba religion. The song pays tribute to the majesty of this goddess.

In the introduction of the lyrics of the song, they do something unprecedented: they begin with an atheistic definition of religion!

It says something about how religion is an explanation that people give to the natural phenomena that are unknown.

This is something laughable because as the song continues there’s a musical and religious euphoria that leads us to experience something close to a mystical trance.

It doesn’t return to mention the profane origin of mystical occurrences, nor does it denounce the unscientific inconsistencies of some mortals. What prevails is only popular excitement over that which is sacred.

It appears that the introduction of the song is a demand made by the Communist Party to the composer as a precaution against “ideological divisiveness.” The musicians tried to get the religious song to function as a popular attraction for ordinary life and not as a subversive tactic of religious proselytism. 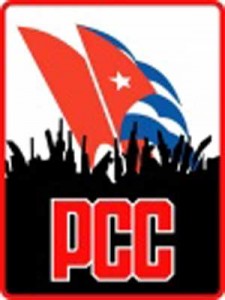 However this is what eventually happens. No one could prevent it. On reaching the 1990s, the government had to accept the flood of religious songs as a mode of the national panorama of Cuban popular music.

But the damage to people’s spontaneous faith of the mystical and the sacred had torn up a large number of families in Cuba.

This is just one example of the impact that atheistic indoctrination has had in Cuban popular culture. It started in the seventies and still survives though dying in that kind of de-spiritualized skepticism that characterizes some sectors of Cuban society.

At home I also have the modern version of “Water for Yemaya.” In it there’s no longer the incoherent atheistic introduction. It seems that this danger no longer exists – just as government policy may no longer exist.

But there one can find my mom and her unexplained dissent in the face of mysticism. Nobody at home studies scientific atheism; she carries with her, like a hidden charm, a belief that belief is something possessed by people who lack character in confronting the difficulties of life.