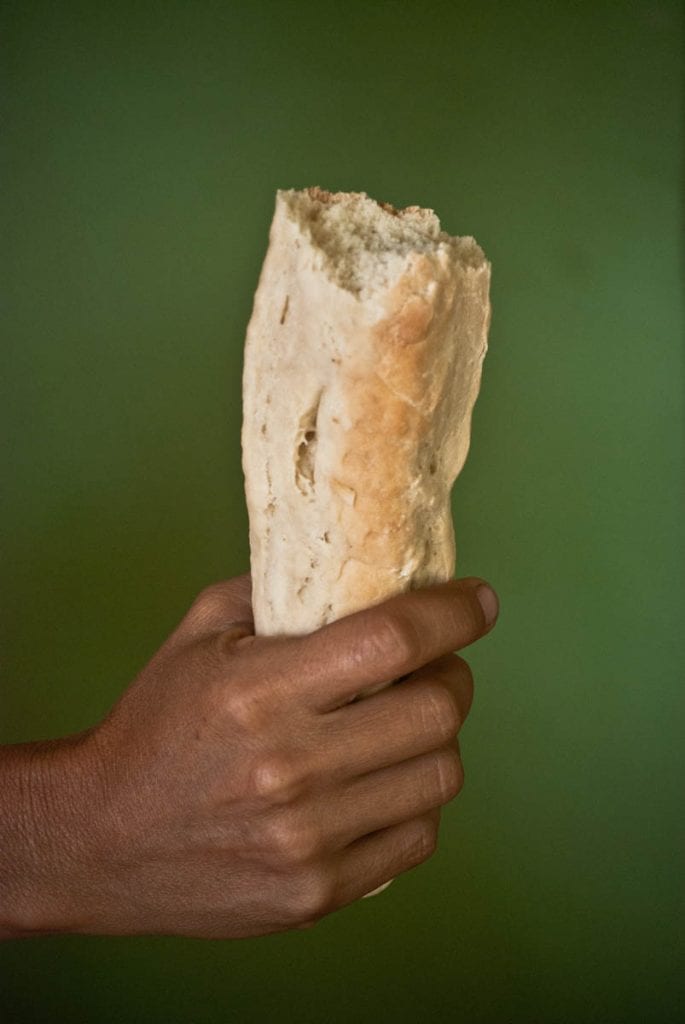 HAVANA TIMES – We could make a cantata to bread; it has been with humanity since the beginning of time and maybe until the end.

Could it be that the end of time came to Venezuela?

For the last couple of years eating bread here has become a matter of luck … or a lot of money. How did this product go from being the food of the poor to being the luxury in such a short time?

The lines began to be immense at bakery entrances. The government’s first solution was to accuse the owners of the bakeries of promoting the commotion and decided to fine those owners who had lines in front of their doors.

Later some bakeries were taken over by the government on the pretext that they were hiding flour and using it in mainly for sweet and other more expensive breads. Fixed prices were established for the cheapest bread.

Community bakeries emerged (people who make bread on their own, at home or with other people, to sell at more affordable prices than the established private bakeries, but that is only possible through an agreement with the State, which sells them flour at a lower cost.

A year ago, around this date, a commission created to guarantee bread for the population assured that “they would defeat the economic war against bread.” But the price of bread continued to rise, the lines at the bakeries are perennial in the hours when they sell the cheapest bread, which turns out to be quite expensive, but for many people it can mean the only meal of the day.

The bakeries intervened by the Government (many of them only produce for the CLAPs, a program to sell basic foods to its supporters) have also increased the price of their loaves, in addition to only selling to people living nearby. Conclusion, eating bread has become a luxury comparable only to eating beef in Cuba.

For those who intend to start their own business in this world of bakers things are not very encouraging. Although, due to the lack of this product, they could attract enough customers, two things contribute to their limited sales: raw materials and cash. 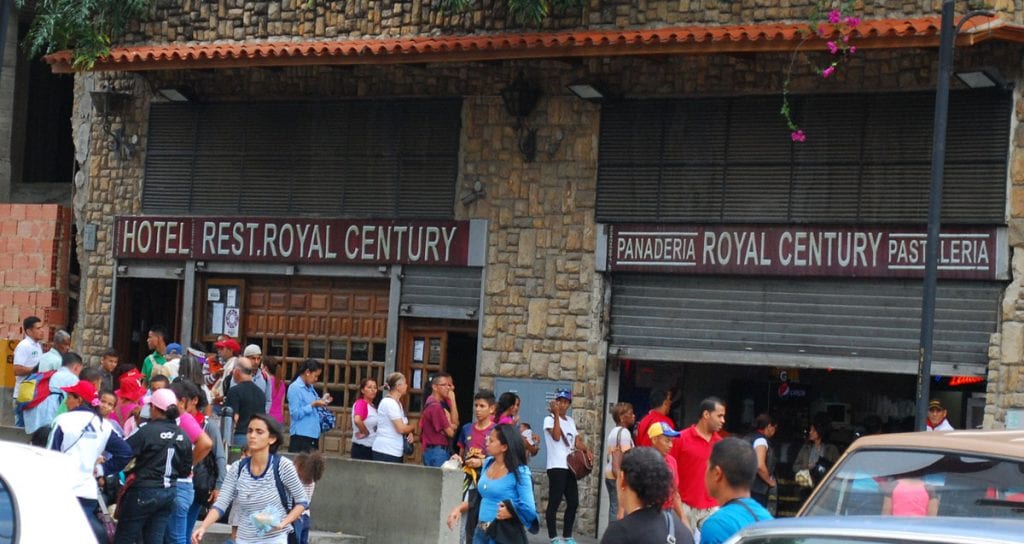 I have already mentioned on several occasions the serious problem with cash in Venezuela. Currently banks only deliver 10 thousand bolivars in paper, money that’s barely enough for one or two bus fares, depending on the number of kilometers to travel. This situation has contributed to small private businesses going bankrupt. How can they collect 20 thousand or 50 thousand bolivars in cash for a product if the customers can only withdraw 10,000 from the bank?

Neither eating nor making bread is today a simple matter in Venezuela. While a kilo of wheat flour is around 200,000 Bolivars, one of corn flour to make an arepa exceeds 100,000 Bolivars. To put those numbers in perspective, the current minimum monthly wage is close to 800,000  Bolivars.  [Note: 1 USD = approximately 220,000 Bolivars]

Concern over making bread or an arepa is becoming a thing of the past.  Eating either has become a matter of such good luck, or is so expensive, that many are no longer even thinking about it.