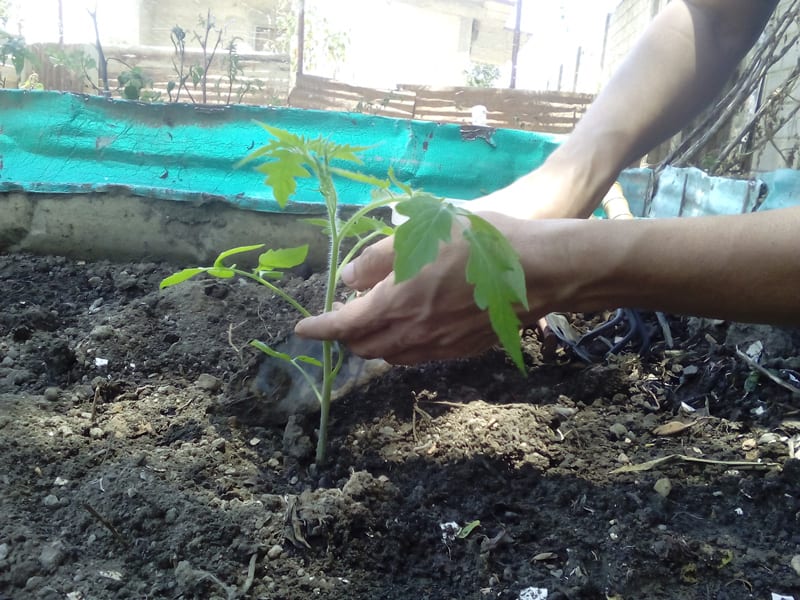 HAVANA TIMES — Even though Venezuela is, maybe, one of the countries with a greater number of drinking water sources, shortages of this liquid have become normal in many parts of the country. I have already written about this when I was in Zulia, now I find myself with the same problem here in Lara: water is scarce.

Fed up of not having a lifestyle that was consistent with my beliefs, I left Caracas.  I want to plant, do a job that is useful in my opinion, learn more about bee-keeping, and photograph something other than politicians and the city’s chaotic life.

Lara is an enigmatic state in many regards, it has a cultural wealth that I would have never have imagined, magnetic landscapes and it has the most beautiful sunsets I have ever seen. However, the area where I live is rather dry. Even though the seasons when there isn’t rain aren’t very long, the sun is so intense that it causes the land to crack before rain waters return.

Where I live, we collect rainwater for the majority of household chores, including watering plants, but there isn’t enough rain water and the public service only offers water once a week, or every fifteen days. As a result, you have to resort to calling a water tanker from time to time. 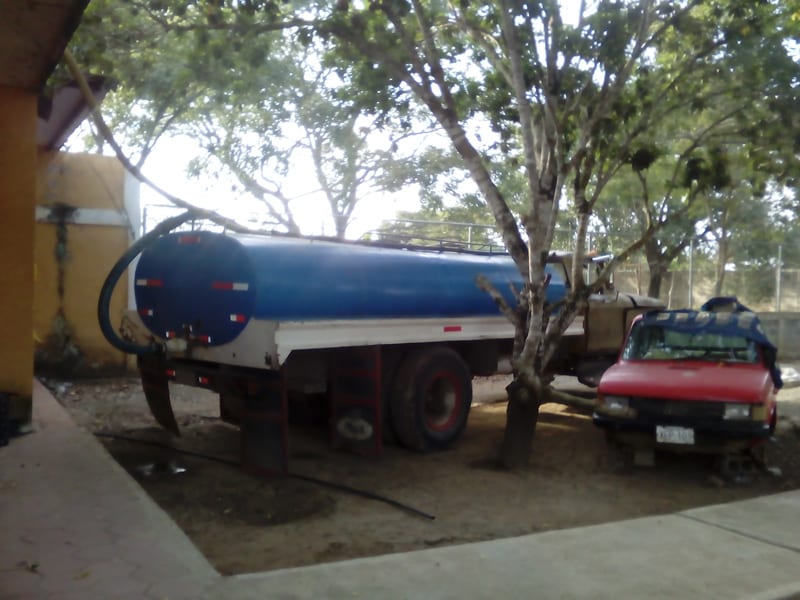 Getting hold of a water tanker isn’t always so easy, beyond getting a good price. This week, we’ve ended up without any kind of water. I went out to the street, where tankers loaded with water normally drive by. The sun was soon to set and the water carrier was on his way home. His tank was empty but I still asked to find out what the price was, prices two months ago wouldn’t be anything like today’s price. But, this time it was even more than I had expected it to be.

Two months ago, you could fill your tank for 30,000 Bolivars… this time he was offering his water for 60,000 Bolivars, a fifth of anyone’s wages earning a minimum salary. I didn’t hesitate to barter. Sixty is too much. I’ll knock it down to 50 for you.  I guessed that this might be the real price that the rest of water carriers have and I accepted. I took note of his phone number and he jotted down my address. We agreed that he would bring me water the following morning, which is when trucks normally come by carrying water.

However, that morning we waited in vain. Our cooking water finished and the water we had for animals too. I called the water carrier more than once and he never answered… well… I had to wait for the following dawn. At 6 AM, I was already on my feet hunting down a more responsible water carrier than the one before. I managed to flag down a couple of them, the rest passed me by or had already been contracted or were on their way to collect water. In the end, I came across a truck full of water which wasn’t contracted. He asked for 60,000 again, I bartered again, we agreed on 50. And that’s how we filled the tank. 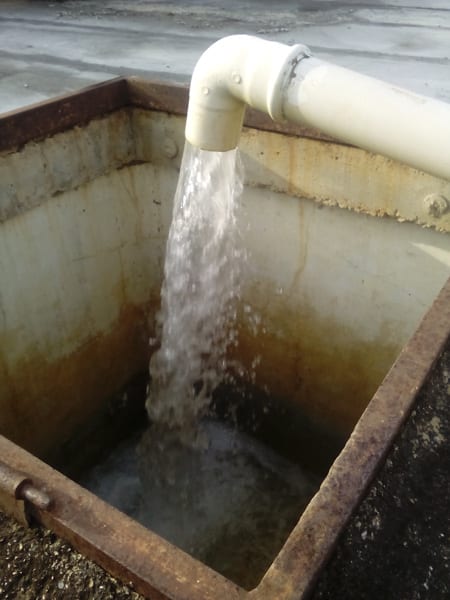 Being very careful and always reusing this water when we can, it can last us two or three months. I don’t know if I will have the money to be able to pay double this price three months down the line. I hope it rains enough in the time between or that the public water supply is established again.

Another challenge we have to take on, but there are thousands of very poor families who don’t have the means to be able to pay this price for water or even have the resources to build a tank. The worst thing is, the majority of people who have easy access to this vital resource ignore or don’t care about the third of the world’s population who lack this basic amenity.

Not only that, pollution of water with human waste and mining extraction continue to increase the chance that soon this water will be completely absent or of poor quality which would wipe out a large part of the population, but this will always be good business for the majority of governments, even though they don’t openly admit this.