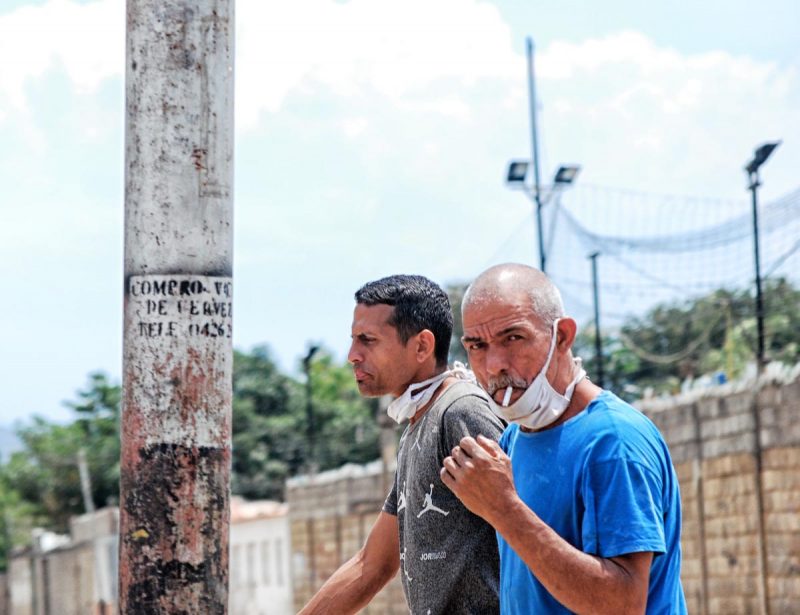 HAVANA TIMES – A little more than fifteen days have elapsed after the quarantine in Venezuela was decreed. A quarantine in a country where there is very little production, where most of what is consumed at any level is imported, doesn’t cause much impact.

Classes in schools were already greatly depleted in quality and quantity. The middle-class and those below had already almost forgotten the usual walk or meeting with friends on the weekends. Merchants were already selling their products at inflated prices.

In Venezuela, the virus of the moment is not affecting the country yet with the force that it does in other countries. What is increasing the usual chaos is there’s NO GASOLINE.

Today I woke up with the information, filtered on social networks, about the shipment to Cuba of several ships with diesel fuel. Cuba has managed to get Venezuela to do the same thing that the Castro government has done for more than fifty years: “Give away” to other countries what it is denying its own people.

In the founding member country of OPEC, today most of its gas stations are closed. In the few that are open, it is only sold to the military and police and, hopefully, to doctors who work in public hospitals.

Are agricultural producers and those who mobilize food from the fields being prioritized? The answer is No.

To the government crisis and indolence faced by peasant farmers, now are added the measures to close open markets and the non-sale of gasoline, which they not only need to mobilize products to the city, but also to produce food themselves.

Can we live without potatoes, yuccas, bananas, onions, beans, corn… and a long etc. of products? That will be the cost not only in the short term, when those food products stop arriving to cities and towns; but also, when, in a few months, nobody remembers the quarantine and the crops have been lost due to government indifference.

If they are still in power they will say that the coronavirus has been the cause of this famine and its consequent diseases.

Those who are aware of this situation in the Venezuelan countryside foresee that in one or two years the country will be totally dependent on food imports. Can anyone imagine something more absurd in a country with large tracts of arable land and one of the largest water reserves on the planet?

In any case, how are they going to import those foods if they are no longer capable of even maintaining the oil industry? I think the government plans to exchange gold and other mineral reserves for sacks of rice and sugar. Doesn’t that remind you of something? Venezuela will continue exchanging gold for mirages. 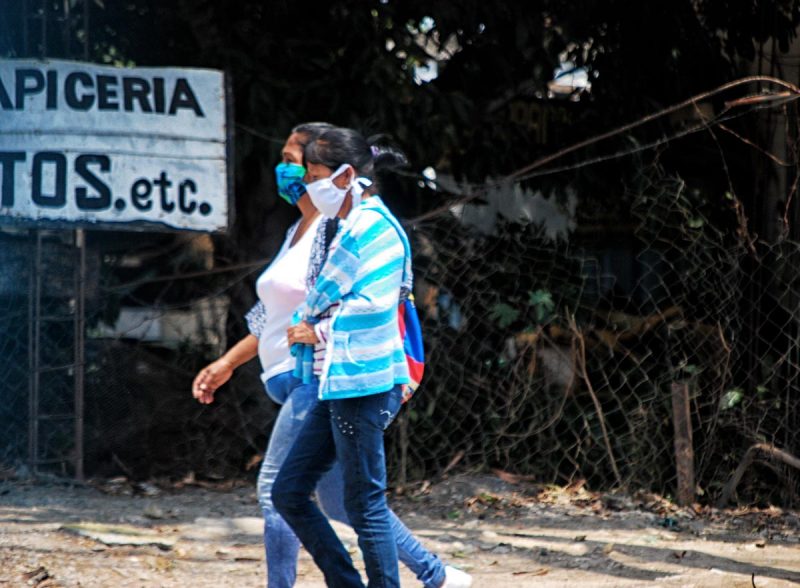