Today, October 25, opens an art exhibition by Nicaraguan activist Madelaine Caracas, who addresses exile and grief in her works.

HAVANA TIMES – After a year in exile, activist and artist Madelaine Caracas will inaugurate this October 25th at 6:30 p.m. an art exhibition with some of her works. Titled “Aleteo Forzoso” (Forced Fluttering) the paintings will be shown on the Santa Techa cultural platform, in Barrio Escalante, San Jose, Costa Rica, where she has been exiled since August 2018.

The works of Caracas arise from her experiences as an activist in the April 2018 civic rebellion in Nicaragua. They address the migration, grief and pain inflicted by the Ortega regime in these 18 months of resistance.

“This came out as a need to paint. After going through such severe pain and trauma as we all Nicaraguans experienced. It is to remember the motto libre Free country to live ’and remember that I am alive and that I exist,” said the painter. 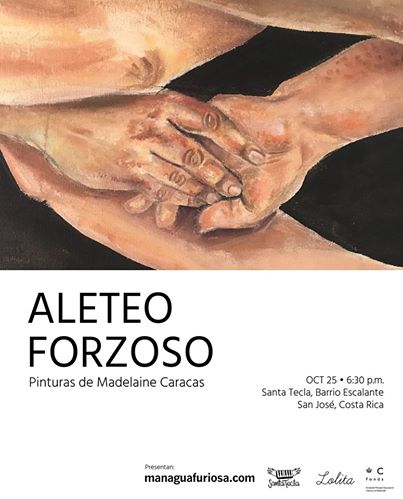 The exhibition will be seen as a “rebirth.” “There are very dark pictures. There are paintings that talk a lot about what I have experienced as an individual. As if all the violence we have experienced since April has passed through my body, my interpretation of that.

In addition, I want the public to connect and live an empathy with the pictures they are seeing. There are works intended for people to get involved and I hope it’s a means for us to continue resisting,” Caracas explained.

Caracas explains that this is an “exiled exhibition” and that the title is related to the beginning of a new flight “towards life and making art as a form of resistance.” “That flutter is the first impulse to fly,” she reflected.

The art works are made, mostly, with acrylics on raw canvas, however, there will also be interactive installations to recreate the mourning and memory of the socio-political crisis in Nicaragua.

Some of the works that Caracas will exhibit on October 25th 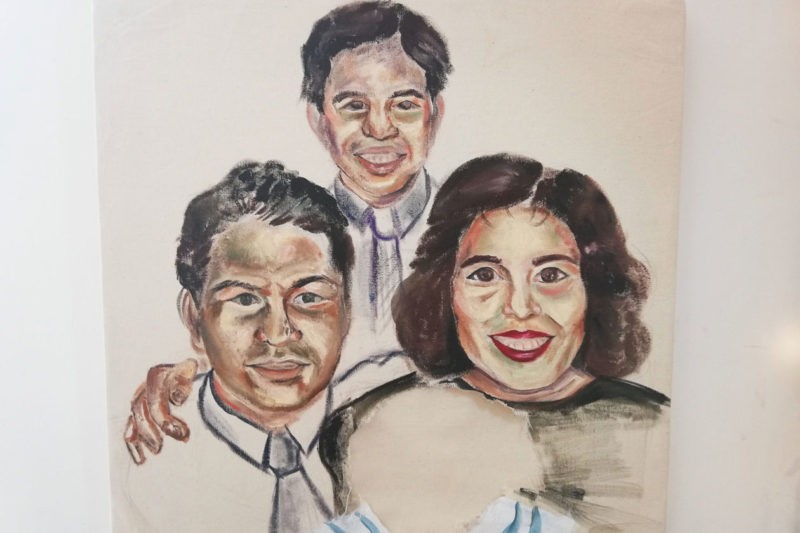 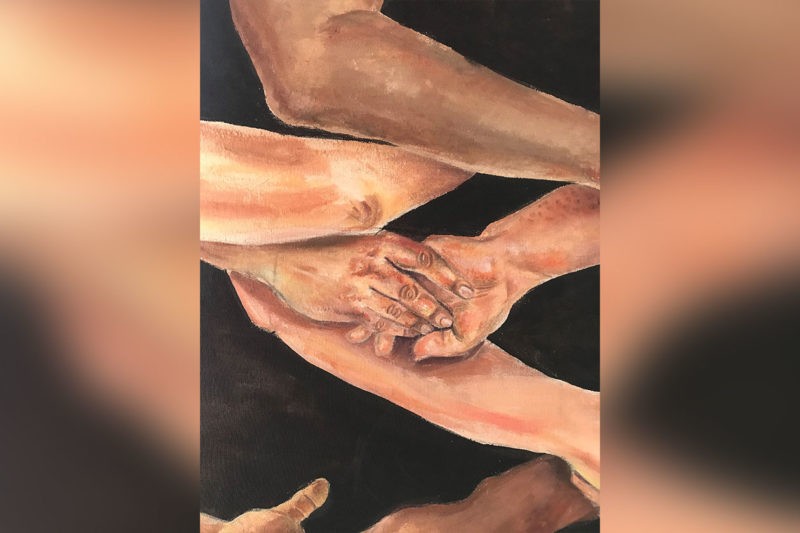 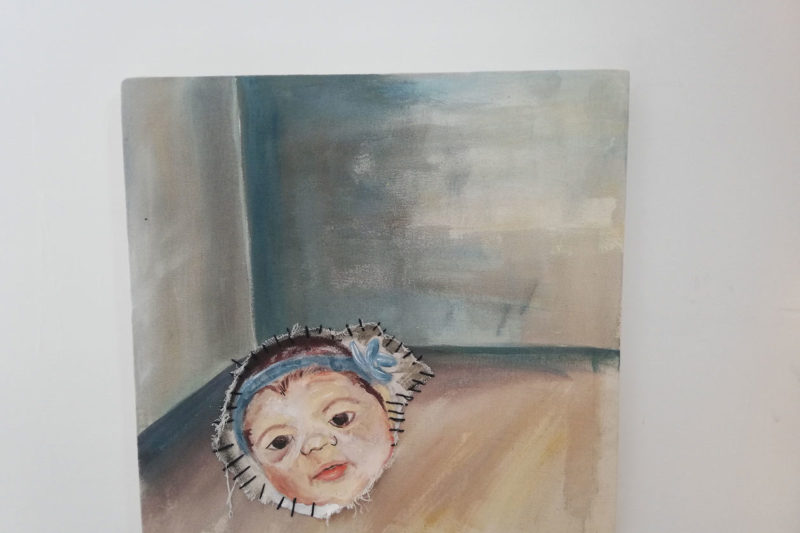 Madelaine Caracas (Managua, 1997) is creator of contemporary art with more than six years of experience in the art world. Her work addresses issues such as gender violence, migration, exile, mental health, among others. The artist currently lives in San José, Costa Rica due to her forced exile for her active participation in the protests in Nicaragua, which began in April 2018.

Caracas was one of the participants in the first national dialogue (May 15, 2018) and faced Daniel Ortega and his wife, Vice President Rosario Murillo, by reading the names of those killed at that time.