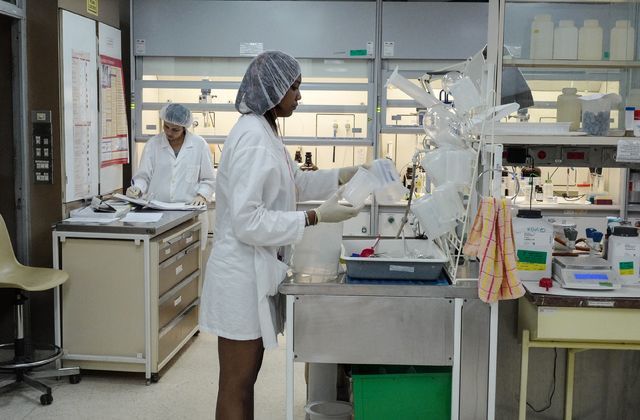 HAVANA TIMES – Cuba faces enormous challenges entering the third decade of the 21st century. Economic growth languishes and external financial tensions are recurring. Inequality has also grown; housing is a significant problem; and the quality of social services has declined.

The COVID-19 epidemic has placed the scientific community at the vortex of public debate. A vital community for any modern society has proven itself with results and defends its importance — when it was almost beginning to be forgotten. This is especially true for the natural and exact sciences and related technical specialties.

Can science make a substantial contribution beyond the exceptional conditions of a health emergency?

Cuban science has garnered headlines in recent months. The positive results achieved in controlling the SARS-VOC-2 pandemic respond to a combination of many factors, but the contribution of medicine, biopharmaceuticals and other related specialties has been central. In many ways, it is not surprising that Cuba has achieved good results. However, rushing to extrapolate this experience to other, equally pressing processes is risky, to say the least.

The first steps have recently been taken to mobilize scientific potential for food sovereignty. That is a much more complex problem which can illustrate the bottlenecks in the link between science and economic development in Cuba.

What scientific potential are we talking about? A review of some data and its international comparison reveal some trends. The type of indicator chosen and its interpretation can be contrasted, and must be taken into account, with the sole objective of highlighting demonstrated trajectories. Likewise, the reference is Latin America (LA), which is a peripheral region in this sector.

The panorama offers mixed trends with an unfavorable evolution of key indicators. Spending on Research and Development (R&D) has fluctuated in the last decade: in 2018 it was 0.43 percent of GDP, the fourth highest in LA. This indicator only reflects the effort of certain countries. A lower percentage spent by some with a higher GDP per capita can actually translate into a far superior per capita spending in dollars. The number of people in the activity of science and technology in relation to the Economically Active Population (EAP) increased slightly in the decade, but it ranks in seventh place on the continent. The number of graduates in technical, natural and exact sciences decreased slightly, although less than the total number of graduates.

Results achieved show a less rosy picture. The invention coefficient (national patent applications in relation to the population) has decreased by 80 percent since 2000. In a study carried out in 2015, 80 percent of patents granted to Cubans in other countries were in areas of pharmaceutic, biotechnology, and fine organic chemistry. It is evident that unique capacities have been created in this sector. In exports, products of this origin contribute between nine and 14 percent of sales of goods, and three percent of total exports. The effect on the balance of payments is greater, taking into account the avoided imports. 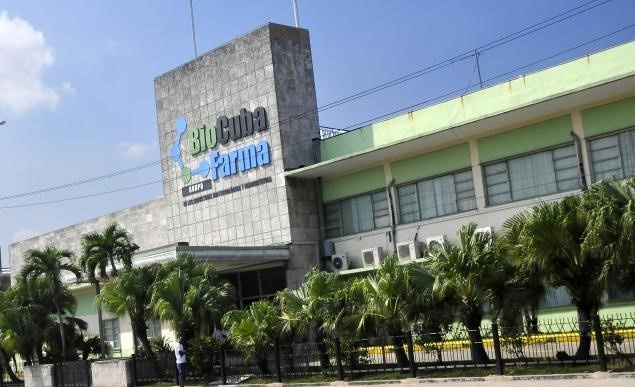 However, these figures were highly dependent on the Venezuelan and Brazilian markets, which would partially explain the recent decline. However, no other branch can closely emulate the results of BioCubaFarma. This suggests science’s very weak impact on economic results, the use of the skilled labor force, and the transformation of the productive structure.

The above statistics, taken as a whole, allow us to reach some conclusions. The figures show a decline that reaches almost all aspects, but in particular the results are worrisome. Second, positions are lost in the Latin American area, which is not a leading region in this regard. The decline tends to place Cuba in a more consistent position with its place on the income ladder.

The question of results, and the high concentration in a very specific sector of the economy, clearly says that something very important is failing in the socioeconomic system as a whole. In the equation, the balance remains tilted towards capacity building, whose weak use makes the same effort unsustainable in the long term. This clearly tells us that the heart of the debate must move towards the obstacles that prevent improving results and increasing impact on the economy and society as a whole. Human capital, science and innovation are related, but they are not the same.

The existence of a highly educated workforce is a necessary and desirable condition, but it does not guarantee socio-economic transformation because of innovation. The first depends on specialized schools and educational centers; the second requires a much broader and better coordinated social and economic fabric. This should include everything from the financial system, to research centers, the regulatory framework, and organizations that transform knowledge into effective goods and services to meet needs and solvent demand.

Having many researchers can generate scientific results, but these do not constitute innovation by themselves. Innovation supposes that new ideas, methods and models are applied and validated in the socioeconomic system by the market or other mechanisms of social appropriation.

Based on this reasoning, it is not difficult to explain the enormous differences in impact that sectoral innovation systems have achieved in agriculture and biotechnology linked to human medicine. Agriculture has an extensive network of research centers, more than any other sector in the country, but it lacks the practical validation that producers and foreign markets can offer.

This reflects the weaknesses that the production model exhibits in triggering association and interactions between entities of different types of property. That the island’s biotechnology has required an ad hoc scheme to progress can be interpreted in various ways, but one is that our economic model greatly limits the ability of all its companies to trigger successful innovative processes. It is even worse in the cooperative and private spheres, which only seem designed to create low-quality jobs.

This provides lessons to consider when creating the most comprehensive transformation possible. Not every invention is equally transformative. Survival-oriented efforts are key in societies subjected to shortages and disasters of various kinds, but they do not automatically mean overcoming unfavorable conditions. They feed resilience and allow us to arrive at ‘tomorrow,’ but they do not transform reality on their own. Innovation is also not limited to a few high-tech companies.

Cuba will never be able to emulate the enormous R&D expenditures of the most advanced economies. It is not a question of expanding the size of BioCubaFarma or replicating it in other branches. In fact, in small countries the most important thing is incremental innovations, and the appropriation and adaptation of the advances achieved in other latitudes.

When that reality is accepted, other shortcomings of our model become important. In these adaptive efforts and in incremental innovations, small companies are more relevant, as well as their productive factor and their interactions. With a third of workers outside the public sector, and almost as many without formal employment ties, it is not realistic to think that innovation in Cuba will be generated exclusively within state entities.

Although the domestic and external market is not the only validation and appropriation mechanism, it is part of the equation to promote the take-off of innovation. It is time for the debate to move from the complacency of created human capital (where more discussion is needed), towards its use in the economy and society as a whole — from capabilities to results, and from science to innovation. This would allow us to deal more comprehensively with existing shortcomings. And perhaps explain to the public why a country that boasts of producing biotech products and respirators in record time to treat COVID-19, is unable to bring pork, rice or corn to your table.

3 thoughts on “Can Science Bring Economic Development to Cuba?”