HAVANA TIMES – Ever since I used to pass through the Venezuelan State of Lara, always heading for somewhere else, I had the idea that this great area was pretty much a semi-desert or, at least, quite arid. The result of a complete lack of interest because I only had to check any page on the Internet to learn that there is a vast mountainous region here which even has a cooler climate.

I was told about one of them a while ago, one of these places that I wouldn’t dare to call a town, or a hamlet. Nearly three hours on our way from El Tocuyo, the most emblematic town in Lara State, lies Hato Arriba; some 1900 meters above sea level and stroking the foothills of Trujillo State.

Hato Arriba isn’t a town, although it could be called one, except for the fact that it doesn’t have a square, a town hall or a church like most towns. Its houses aren’t altogether in the same place either, which is why I don’t call it a hamlet. But there it is… with its name and hundreds of houses spread out across the entire mountain range, along with other communities that can’t be called towns either.

Getting a hold of transport nowadays to take you up the mountain, is so extraordinary it’s like having three consecutive nights without a blackout. We were able to go up with some friends who live there, in a truck which could barely take another person let alone another animal.

As we left El Tocuyo further and further behind us, the landscape made me want to scream out. Well, maybe I’m quite expressive, but it’s what I felt as I went into these mountains that seemed to be copied from landscapes from three or four different places.

I won’t lie to you, I didn’t go on a photographic trip, not even for pleasure. To tell you the truth, we are thinking about going to live in this place, town, hamlet or whatever you want to call it. But, that’s another story. Here are some photos of our journey and the mountains, including the La Cascada del Vino waterfall. Yep, I also had to cry out in the face of such beauty… and because the wine-colored water was freezing cold!

I’ll tell you a little bit about our projects in Hato Arriba in my next article. 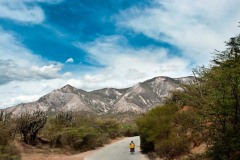 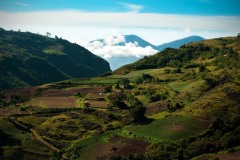 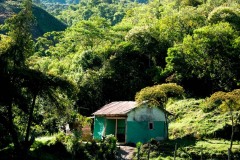 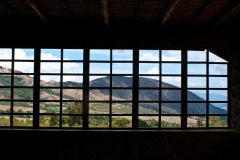 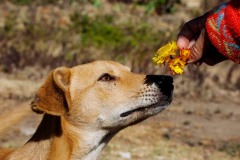 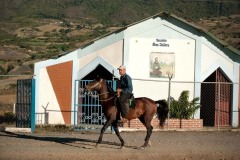 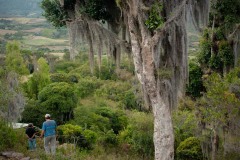 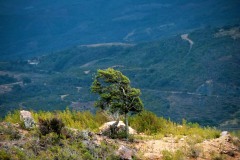 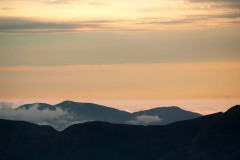 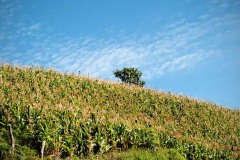 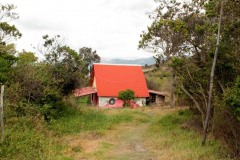 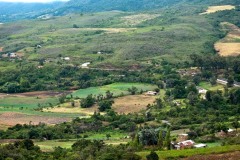 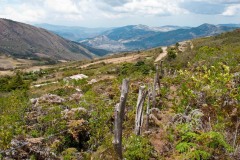 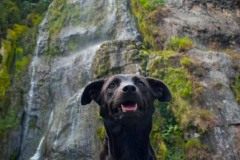 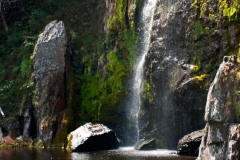 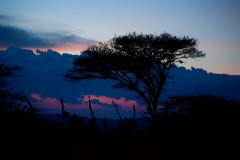