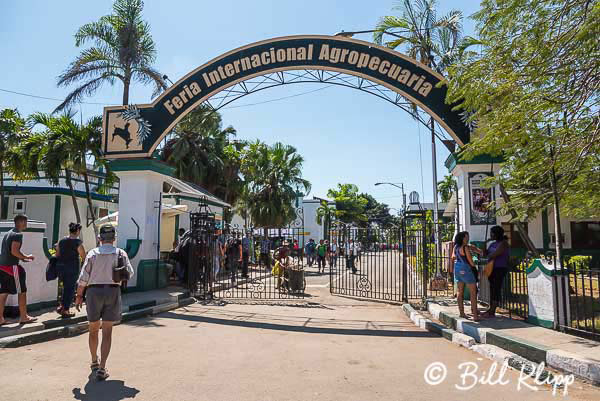 HAVANA TIMES — After paying 10 Cuban pesos (about 35 cents USD) no one seemed to notice us three Gringos as we passed under the arched entryway to Havana’s Rancho Boyeros fairgrounds. It’s was a blazing hot sunny day in mid-March and time for the week long FIAGROP 2015 18th International Agricultural Fair and Rodeo.

Our goal was to see firsthand and photograph an authentic Cuban rodeo. Armed with lots of memory cards our good friend Eduardo Garcia an internationally recognized Cuban street photographer led us down the festive crowded main walkway into the Fair. It didn’t take long to see that we three amigos were the only Gringos to be found among the many Cuban cowboys and local Boyeros families gathered for the annual FIAGROP festivities. 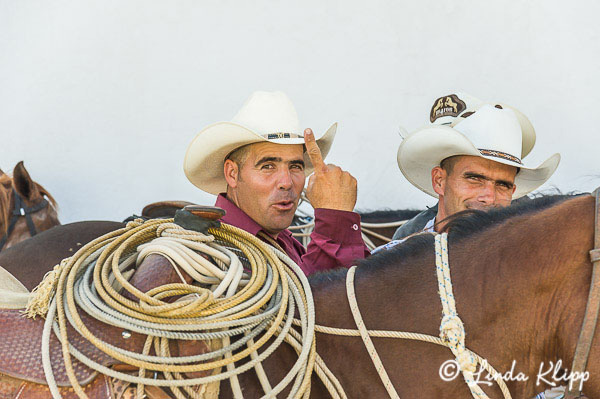 Like many things in Cuba the scene was like stepping back in time, this time though we found ourselves in the Cuban equivalent of a good old fashioned mid-western state fair and rodeo. Located about 20 kilometers from Old Havana the Rancho Boyeros Fairgrounds with it’s outdoor rodeo and grandstands is a sprawling complex filled with hundreds of cattle, horse and pig stalls.

Scattered about were food vendors as well as people selling hats, saddles, ropes and other equestrian equipment. Throughout were families leading their balloon carrying kids often stopping to look at the birds, mice, gerbils, hamsters, chicks, rabbits and other small creatures available for sale.

As with all things Cuban there was of course plenty of beer and rum vendors and several live music venues. In addition to the rodeo and family events such as cow milking contests there is an industrial element to the Fair as nearly 100 domestic and foreign companies exhibited products and technologies needed by the Cuban agricultural food industry.

The highlight of course is the International Rodeo and horse riding competitions. Reminiscent of simpler times in the past we were surprised at the unencumbered access we had to nearly all areas of the rodeo as we wandered through the animal stalls and weaved our way between the cowboys on horseback as they corralled the calves, steers and bulls into the chutes. At one point Eduardo was even able to sneak into the arena during a roping event to get some up close shots. 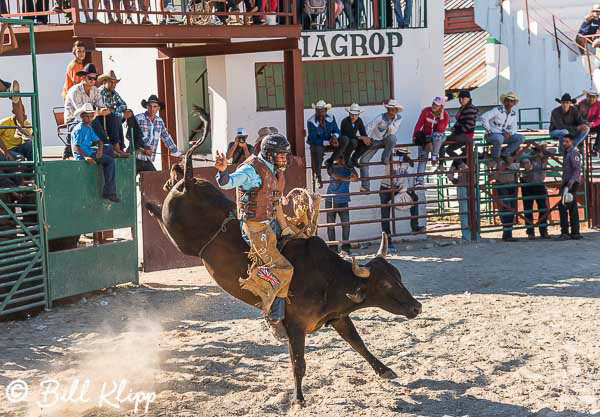 The afternoon rodeo events began with a ceremonial flag carrying parade, followed by the National Anthem. Next up was some good old barrel racing followed by a pair of young brothers doing some crazy trick horseback riding. In addition there was team roping, tie down roping, steer wrestling and good old fashion bull riding complete with rodeo clowns.

The wildest event though was the “steer-tailing” or coleadero where two cowboys on horseback would chase a steer out of the chute into the arena. The goal was for one of them to grab the steer’s tail as he hung sideways off the saddle yanking the tail hard enough to cause the steer to tumble, slamming onto the ground. I suspect the folks at PETA wouldn’t like this one.

All in all what was especially nice was how organized and efficient the whole rodeo was with one event starting almost immediately after the other. Noticeably absent were the commercials between events and the hundreds of advertising signs we see littering every wall of a US sporting arenas.
—–
More Cuban Rodeo photos at: http://www.pbase.com/wkimages/cubanrodeo

2 thoughts on “Gringo’s Peek into a Cubano Rodeo”