HAVANA TIMES – I would venture to affirm that La Quinta de los Molinos is a paradise with the city of Havana. A place of great extension, it is located in front of Salvador Allende Avenue, better known as Carlos III.

Its name “Quinta los Molinos” is due to the time when there were two mills to grind tobacco and make snuff.

Although it no longer has mills, it has other wonders such as fountains, beautiful trails, diversity of medicinal trees and plants, and a butterfly farm. Also, you can see macaws, hamsters, pigeons and other animals on display.

Its history is very rich since its foundation in the 19th century. For a long time it was the Botanical Garden, the setting where the professor and researcher of natural history, Felipe Poey, carried out some of his studies.

It was the rest residence of the general of the Liberating Army and, lastly, the residence of General Maximo Gomez. It currently hosts a museum in his honor, with family photos and correspondence from the Gomez-Toro family.

They say that the 30 medical students did cleaning work there, after the execution of their fellow students in 1871.

Among its curiosities is part of the Royal Ditch, which supplied the city with water. Finally, it stopped working with the construction of the Fernando VII aqueducts, and that of Albear.

In La Quinta de los Molinos there have been social projects for children, the elderly and people with disabilities.

The Orchid Fair is held annually, and it is used for conferences, courses, and exhibitions of plants and animals.

If you decide to come, you will learn a fascinating story, but most importantly: you will find a few hours of comfort for your spirit. 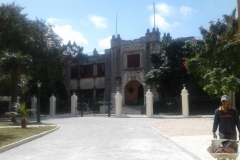 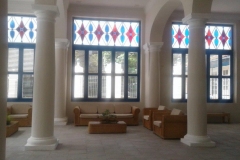 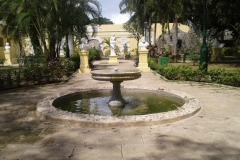 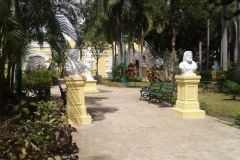 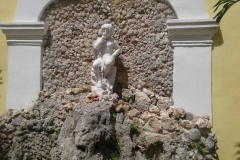 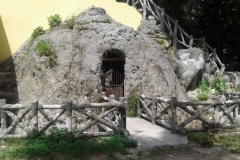 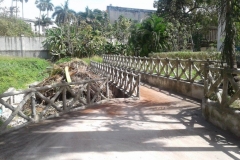 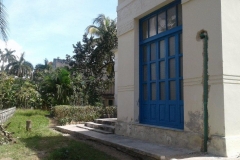 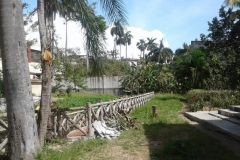 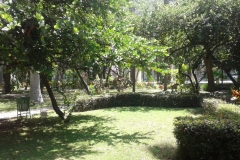 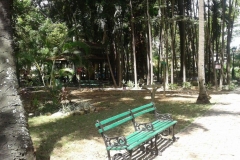 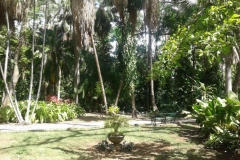 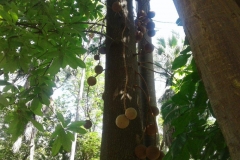 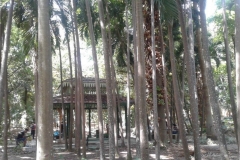 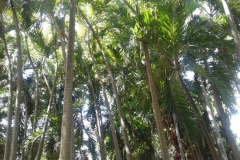 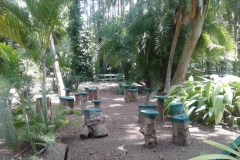 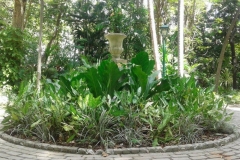 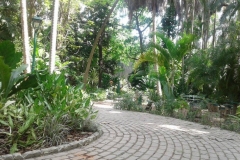 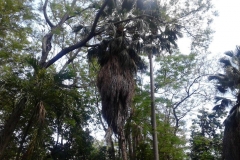 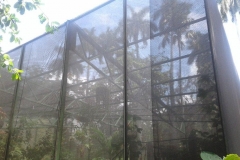 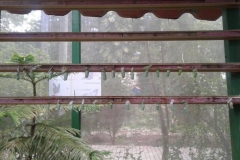 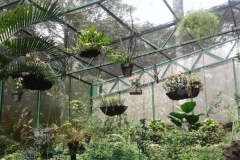 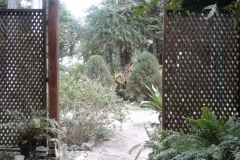 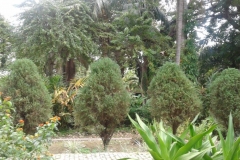 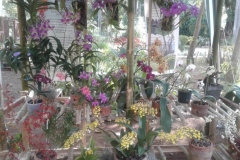 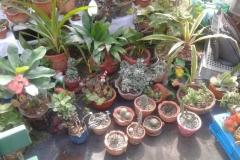 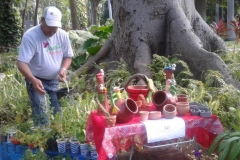 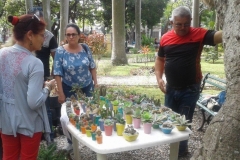 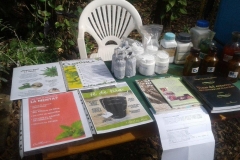 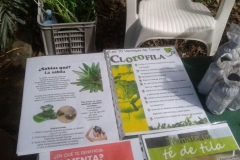 Irina Pino has 273 posts and counting. See all posts by Irina Pino