Photos: From the El Carmelo Neighborhood in Havana during the lockdown because of Covid-19.

HAVANA TIMES – These are the streets of Havana’s Vedado district El Carmelo neighborhood, which was declared in “lockdown” ever since 8 PM on Friday April 3rd, after a locally trasmitted case of SARS-CoV-2 (8 patients) was detected. 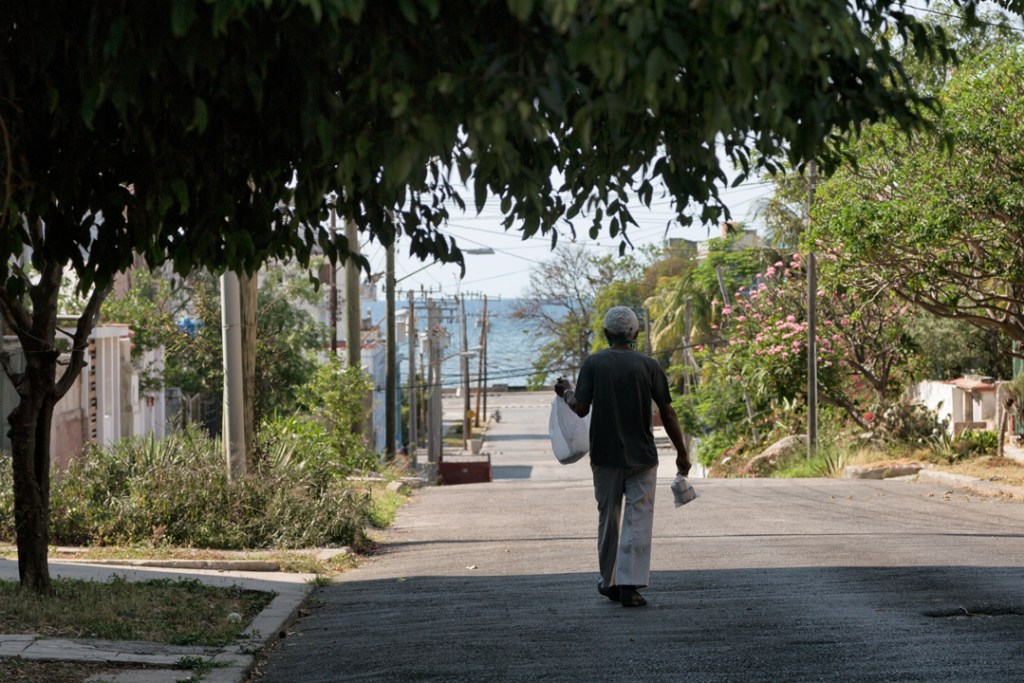 The government has announced an increase in restrictive measures in an area that is flanked by the Malecon along the coast (north), the Almendares river (west), 21st and 23rd streets (south), and 6th and 8th streets (east). 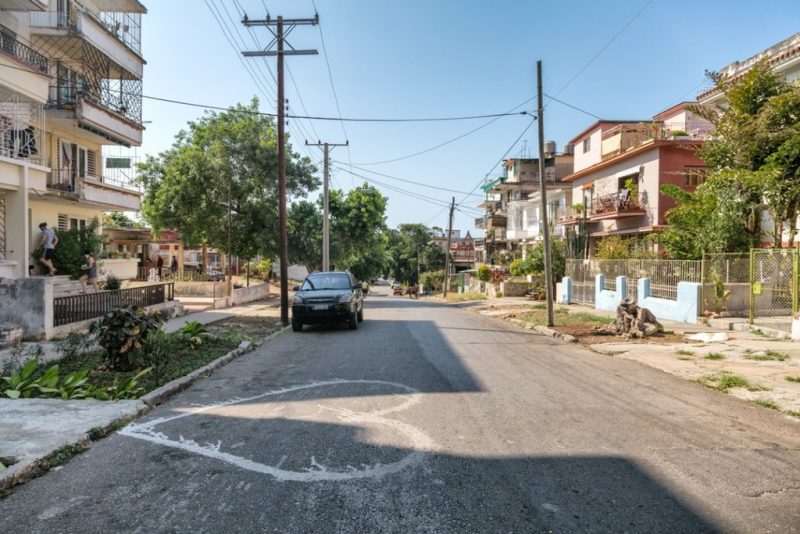 This week, El Estornudo was able to confirm the lockdown of this neighborhood and controls of movement once inside: the police are keeping a close eye on life within the neighborhood, some people go out to buy food, health professionals are maybe doing research or need to leave their homes to go and work outside of El Carmelo (according to official press reports, a letter of safe passage will be granted to key workers who are needed outside this neighborhood). 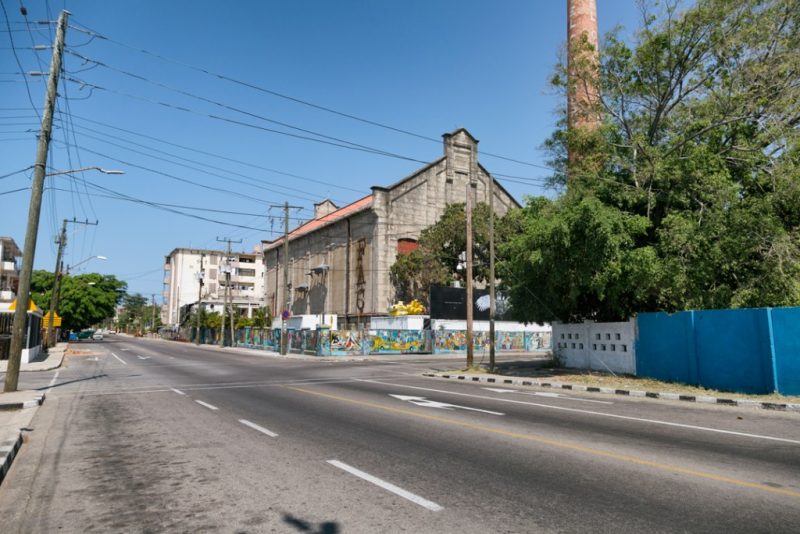 Indeed, these photos show a paralyzed landscape, far removed from the normal hustle and bustle and traffic in this central part of the Plaza municipality (although it’s also true that nobody asked our photographer for any ID when she passed the cordon). 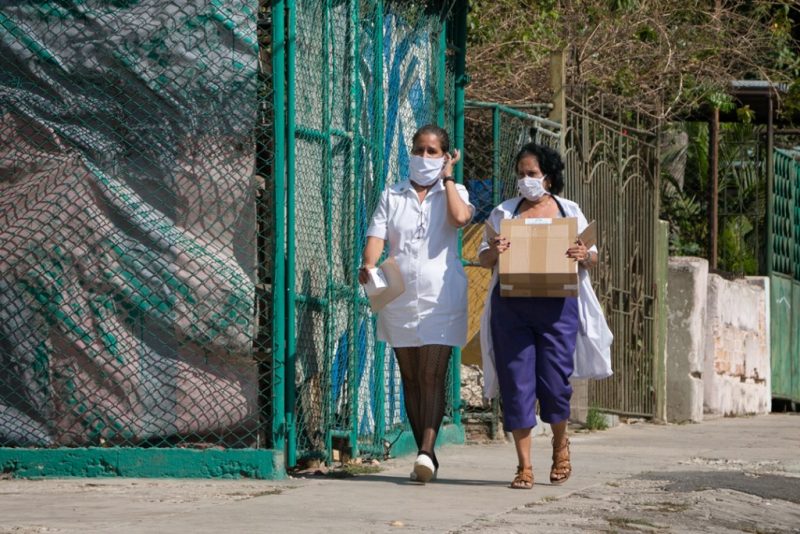 Spanning over 1.32 km2 and with some 27,000 inhabitants, El Carmelo was just the second neighborhood after Camilo Cienfuegos in the Consolacion del Sur municipality, in Pinar del Rio province, to go into lockdown. 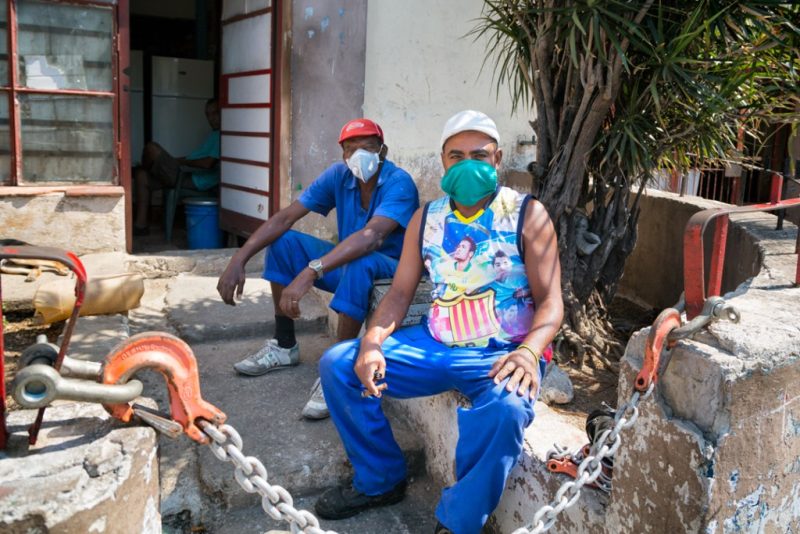 Cuba has already reported at least six cases of community transmission to date and the island has entered the second phase of national protocol to tackle the COVID-19 pandemic, called “limited local transmission”, the Minister of Public Health (MINSAP) announced. 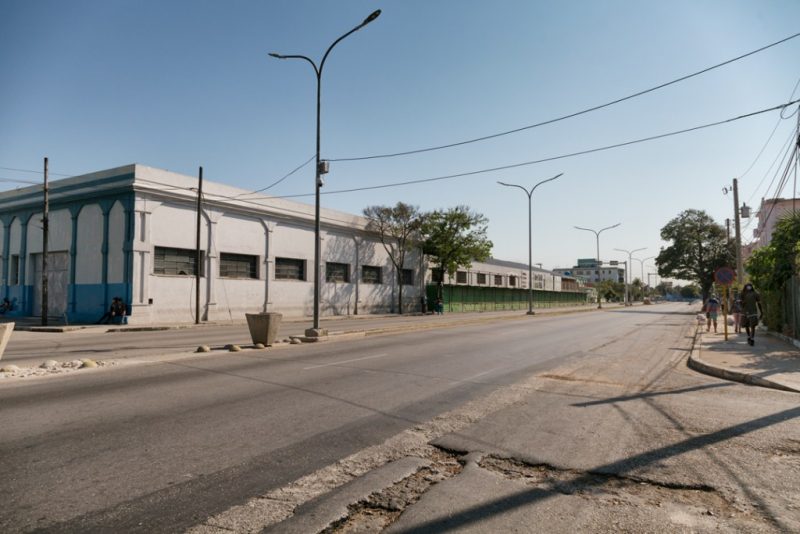 On Tuesday April 15, forty (48) people tested positive (all Cubans except one foreigner). The total number of people infected was 814 and the number of fatalities stands at 24, the head of MINSAP, Jose Angel Portal, announced on Tuesday morning. 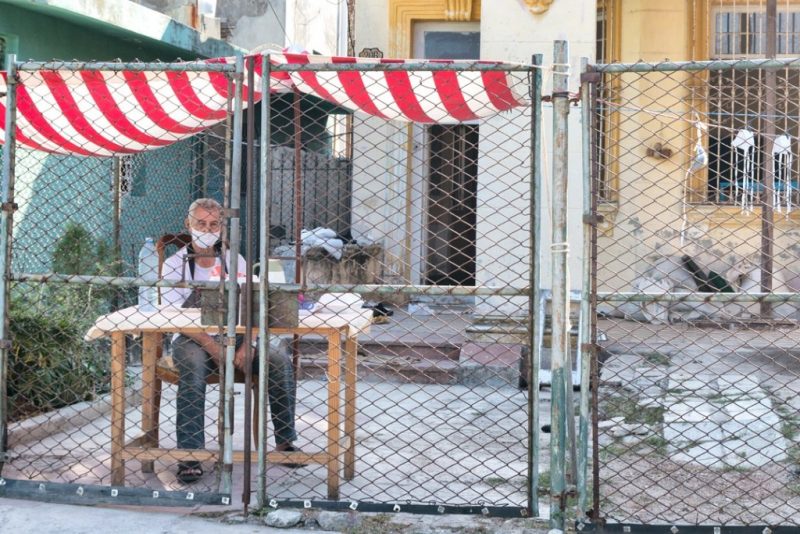 According to Portal, up until last week, 25 of those infected were Health professionals (one of whom is in critical condition), who were infected by coming into contact with asymptomatic people coming from abroad, asymptomatic patients who they were treating for other reasons, and also as a result of violations of procedure in dealing with the COVID-19 outbreak. 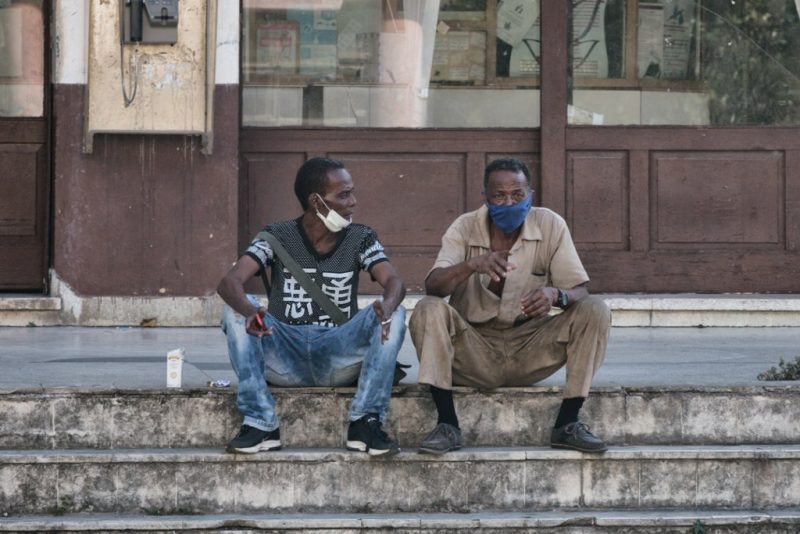 Faces, gestures, the deceiving tranquility in El Carmelo are just a test sample of what has happened in the past month in entire countries in Asia and Western Europe.

Let’s just hope that this is as far as it goes. 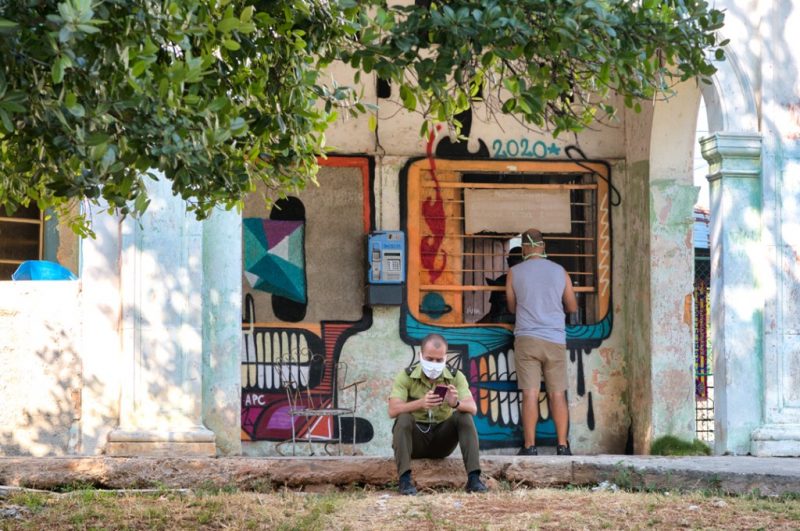 One thought on “Lockdown in Havana’s El Carmelo Neighborhood”

Casting for The Walking Dead – Photo of the Day