Over a thousand Nicaraguans are still stranded in Panama for lack of permission to return to Nicaragua.

HAVANA TIMES – Hundreds of Nicaraguans left with no way to make a living in Panama had to postpone their return to Nicaragua due to new requirements agreed upon at the last minute. The accord between the Panamanian, Costa Rican and Nicaraguan authorities is aimed at guaranteeing an orderly trip back in the context of the COVID-19 crisis.

On the night of July 1, a police patrol was dispatched to the large Albrook Mall bus terminal in Panama City, the country’s capital. An agent used a megaphone to explain to the Nicaraguans massed there that they must leave the terminal, and that the process of authorizing their trip would take at least 72 hours.

“I was left without work, and it’s very hard to get another job now as things stand,” Juana Eraso, 57, related. She’s been in Panama for nearly a year, and says she felt “comfortable” working as a cook or a cleaning assistant. However, she also stated that she no longer has a place to sleep because she turned in the key to the room she was renting. 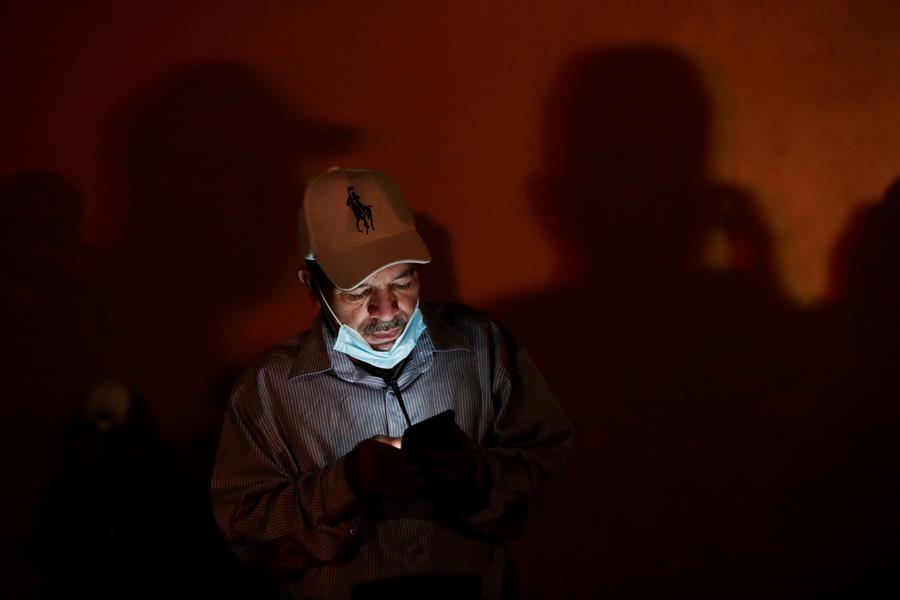