Students at three universities demonstrate within their campuses against the regime of Daniel Ortega.  Photos by Carlos Herrera

HAVANA TIMES – After the siege in Masaya of a group of mothers who remained on hunger strike for nine days and the imprisonment of 16 activists on the night of November 14 when they tried to bring them water at the San Miguel church, university students revived their protests in Nicaragua. 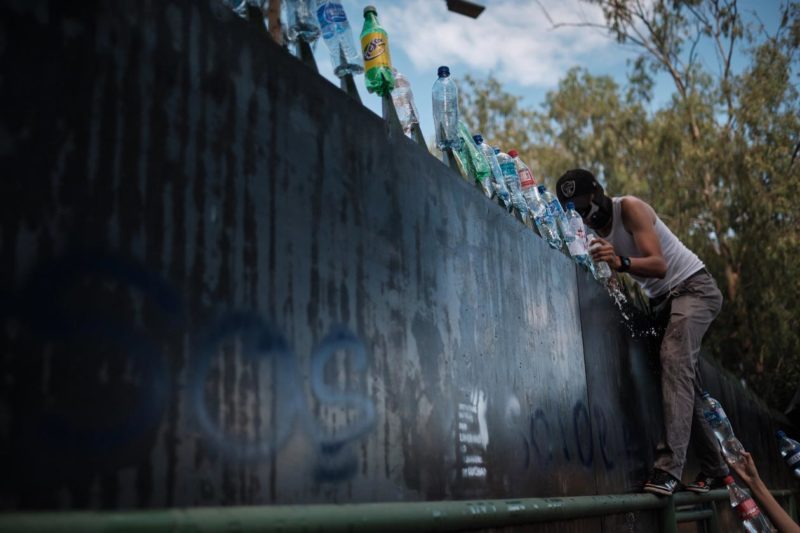 On November 19, dozens of UCA students protested behind one of the campus gates which faces the street know as University Avenue. The sit-in may have been like one of the many that students have made since the ban on demonstrations by the National Police, in September 2018. However the large police deployment and the siege marked the day.

More than 50 troops and at least five National Police patrols surrounded the area stopping traffic at noon. The young people almost crossed the invisible forbidden barrier that the riot police have marked, as they remain daily on the opposite side, on alert for any outbreak of rebellion that crosses the university’s boundaries. 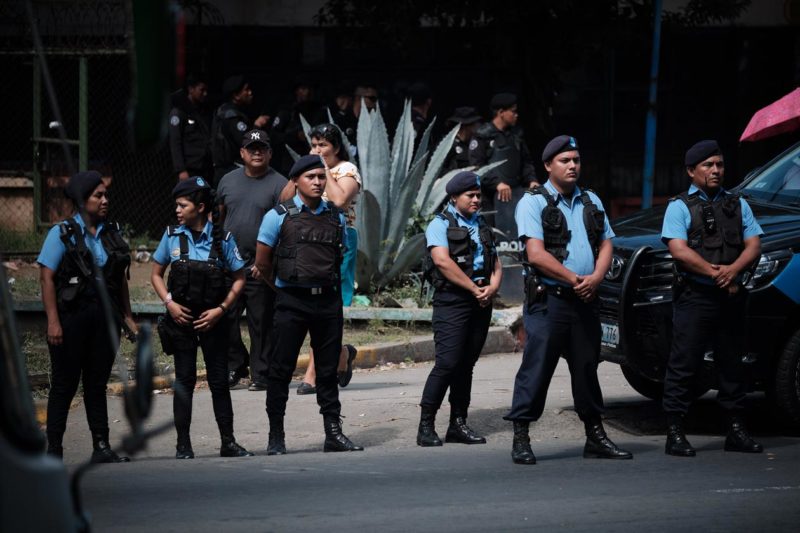 A dozen riot police were placed face to face with the protestors and their shields hit the campus’ gate. The euphoria—and anger—of the students ended up catalyzed by jets of water and plastic water bottles that were thrown at the riot police. One of them took his shotgun and made a movement as if to use it. 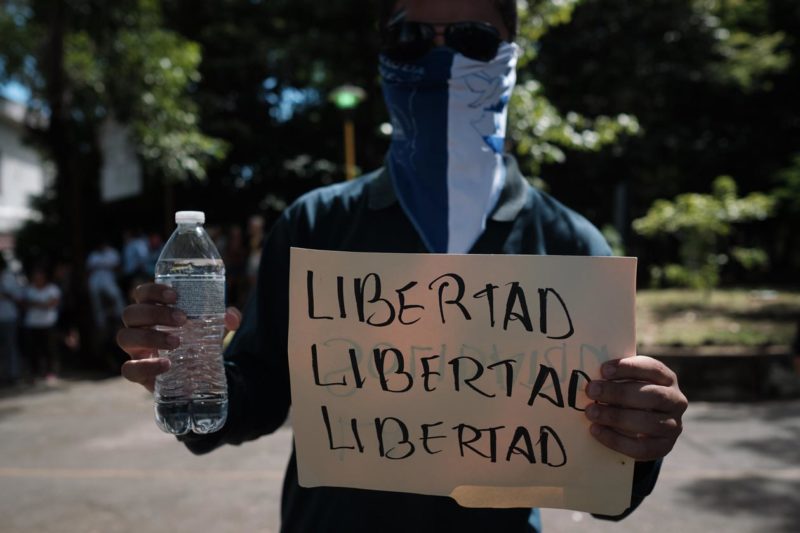 The University students demanded the opening of a humanitarian channel to the mothers on hunger strike and to Father Edwin Roman who supported them. They also called for the release of 16 activists falsely accused of arm trafficking. The students shouted cheers to Father Roman, for the humanitarian work he has done since the sociopolitical crisis began in April 2018. And the phrase “let water pass through” became a new slogan. 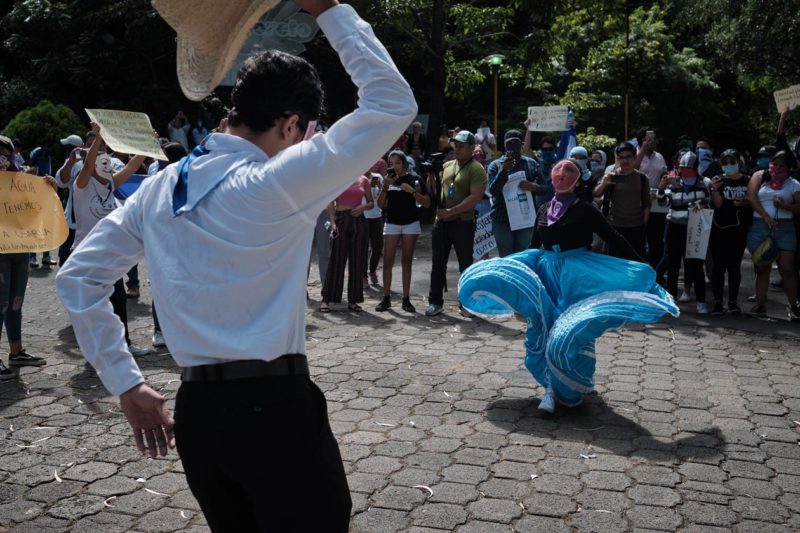 On Friday, November 22, the action was repeated at the UCA. Dozens of students again protested inside the campus and maintained their demands. Solidarity with Masaya was the main theme of the protest, to such a degree that the students danced folklore with masks from Monimbo, the indigenous and rebellious neighborhood of that city. The Police again deployed their troops and besieged all the entrances to the campus.

UAM students protested inside their campus this Wednesday, November 20. The demonstration began in the parking lot of the campus and was in support of students at the UCA, the mothers on hunger strike and the 16 young people imprisoned for carrying water. 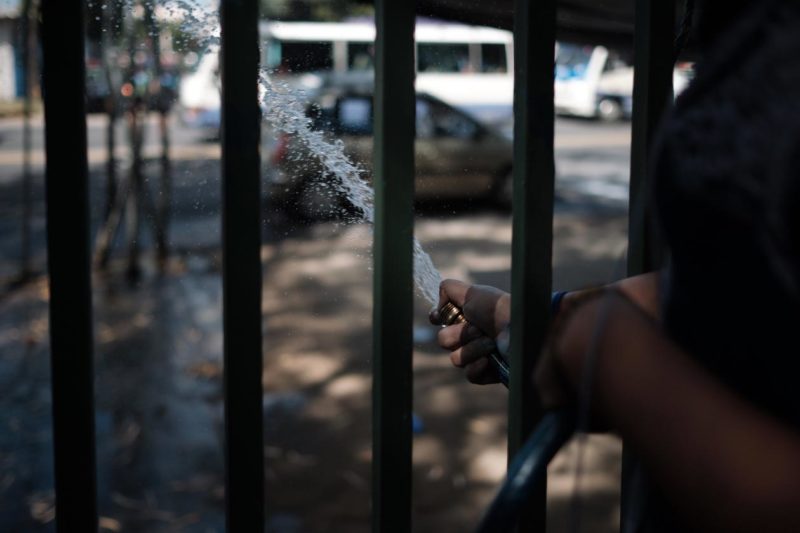 A day later, students at the Thomas More also demonstrated within their university. These outbreaks of protests emerge in private universities, where party control does not exist as is the case of state universities, where the National Union of Nicaraguan Students (UNEN) operates, considered as the political arm of the Sandinista Front in public campuses.

On the same day, the students of the Polytechnical University (UPOLI) planned to hold a sit-in on the premises, but it was cancelled due to the police deployment that began three hours before the demonstration.