HAVANA TIMES – Vintage is a French term used to refer to objects, accessories and clothing from the 1920s. It means something old, of artistic design and of high quality. It is an elegant and romantic style, which is achieved by mixing old objects with modern and avant-garde accessories.

It is also applied in interior design, architecture, and photography. In the latter, an attempt is made to give a current image the visuality of an old image, using colors such as white, ocher and pastels, in addition to including in the image some elements that take the viewer back to an earlier time, without modifying the photographed scene.

In these 27 images I try to show a current Havana, from a style that for many may be nostalgic, melancholic, but above all beautiful. 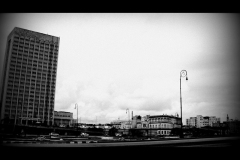 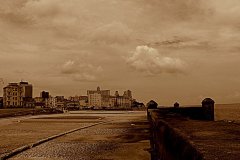 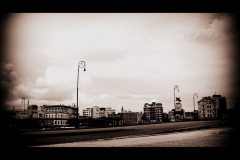 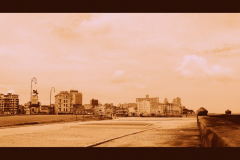 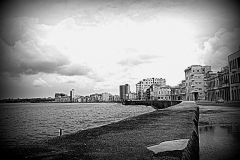 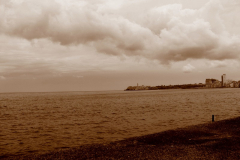 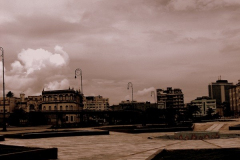 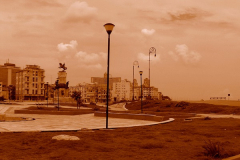 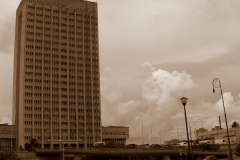 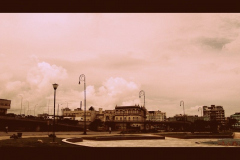 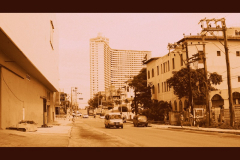 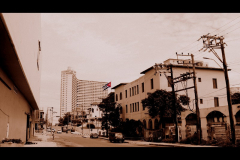 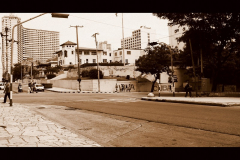 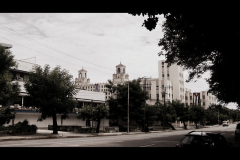 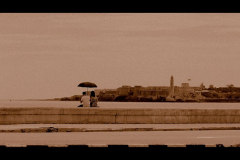 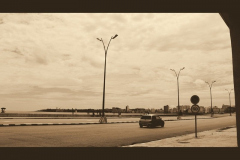 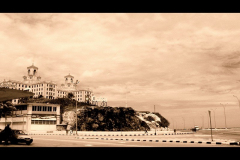 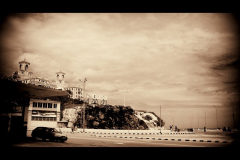 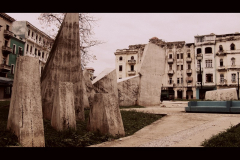 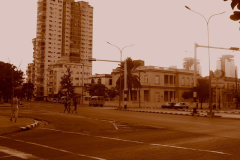 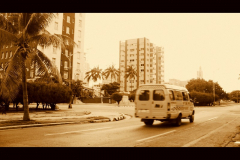 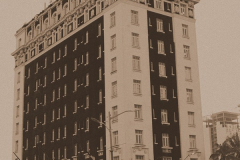 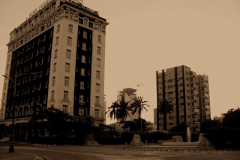 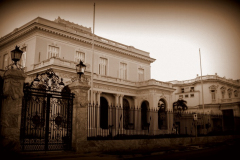 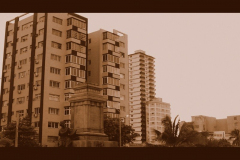 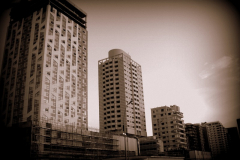 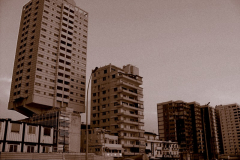 One thought on “Vintage Havana”