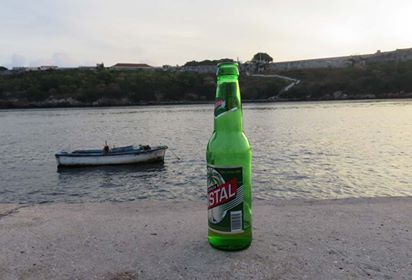 HAVANA TIMES – In Cuba, having an alcoholic in the family is quite common. Covering up the fact that a large percentage of young people drink alcohol as a pastime, just makes matters worse. According to Kirenia Media (35 years old), the time she lost to drinking can never be recovered; her strength lies in feeling the urge to drink and overcoming it.

HT: Sometimes, people’s first experiences with alcohol are when they are teenagers. How old were you when you started drinking?

Kirenia Medina: I must have been about 15 years old and my boyfriend at the time was 18. Every time we met up with his friends, it was pretty normal for a bottle to be passed around. Of course, one bottle wasn’t enough. In the beginning, I tried to keep away from it, but there were other girls my age in the group who were also drinking, and I didn’t want to be the odd one out.

HT: Did your family know what was going on?

KM: No, it was normal for me to go out with my friends or my boyfriend. They never asked me where I was going, not because they weren’t interested, but because my parents knew that we mostly went to the Malecon or just went out to find somewhere to sit and chat. We were never privileged kids. Back then, we all came from families with little means. Here in Cuba, like anywhere else in the world, rich kids hang out with rich kids, which means to say that those who are better-off, only go out with similar people.

HT: So, do you think your economic situation…

KM: No, I didn’t start drinking because of financial hardship. While it’s true that alcoholism is common in poor families, it was a choice in my case. My family is poor, yes, but they always instilled good values in me. Of course, the values of my generation have nothing to do with my parents’ values, but that’s something for sociologists to figure out. I started drinking because I wanted to fit in with the group, I didn’t want to be the odd one out, the stuck up one. I now know that most teenagers that drink on the weekend will become alcoholics. 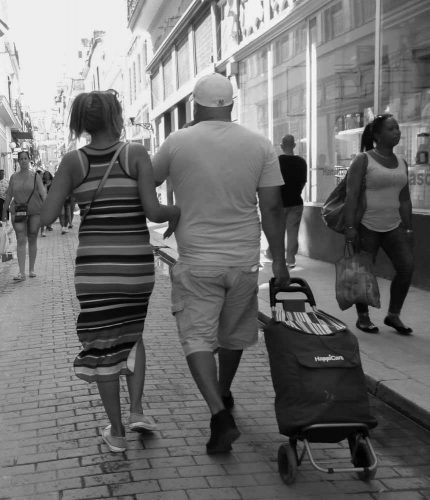 HT: What were you first unfortunate experiences?

KM: My first experiences were the same for every girl in my group. We began switching boyfriends, and we saw it as something completely natural. Group sex was also natural for us. It was terrible afterwards, when I woke up and saw myself lying next to all those sweaty bodies. Sometimes covered in semen or excrement, and with an awful headache and thirsty. I would hunt for whatever was left in the bottle; sometimes, I had to drink from all of them just to get a drop.

KM: No, everything seemed to tell me that I hadn’t yet reached rock bottom. It goes without saying that I didn’t make any effort at school and I would wait for my teacher to let up her guard the tiniest bit to slip out. I had already ended things with my boyfriend by then. I was always walking around with messy hair and not paying any attention to how I looked. My mother died of embarrassment at home. She started preparing all kinds of cleanses to try and purge me. I have really sad memories of that time, I even mistreated my mother and if it wasn’t for her, I’d be one of those alcoholics you find in Havana’s parks every day.

HT: I’m sure your relationship with others was quite hard to face.

KM: So much so, that I ended up alone. The group broke up and I had a bad rep in the neighborhood. Many people refused to greet my mother. I had sex with anyone who would get me a couple of drinks. At that time, lots of men took advantage of my youth to satisfy their fantasies. I even stole from my aunts.

HT: How did you come clean?

KM: If you’re asking if I went to Alcoholics Anonymous, the answer is no. My mother tried everything, she worked things out at several churches where they have these meetings, but I never went. My detox was different. One day, I came home and found my mother lying on the floor. She hadn’t heard from me in a week. From that moment, the brain cells I had left started working, for her. She was admitted into hospital because of a stroke. 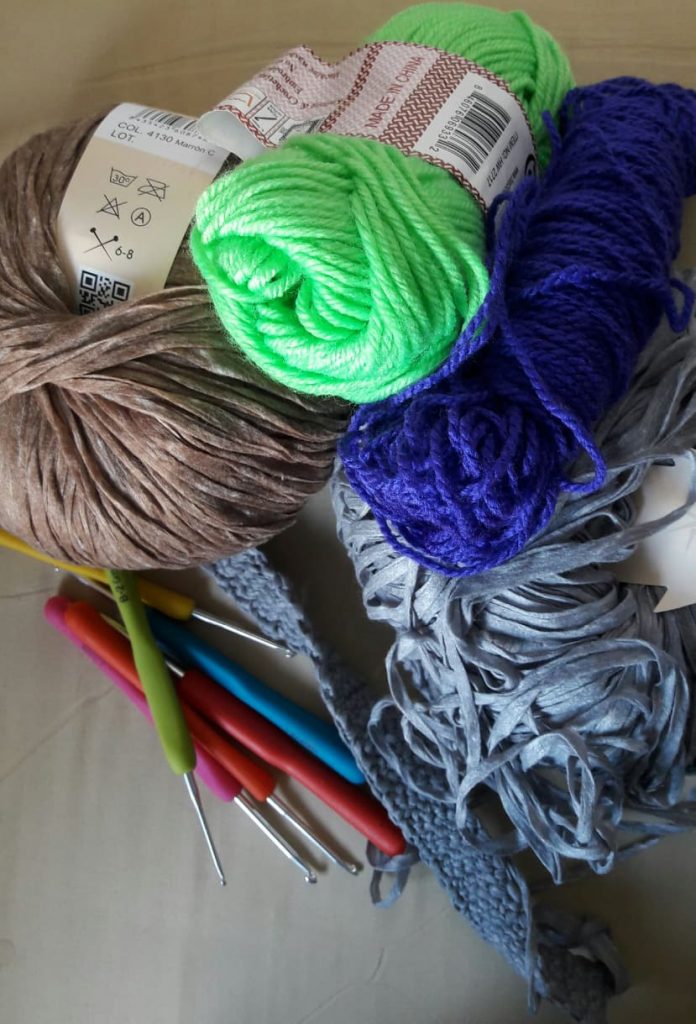 HT: How could you help her if you were also suffering from an illness that required medical help?

KM: When I saw her lying there, not being able to speak or walk, I stopped thinking about myself, that is to say, about alcohol. There were times when I wanted to help but couldn’t. My aunts took care of everything in the first few weeks, I remember one of them bathing me. I had forgotten that I had white skin. I began to eat, my aunts would bring me food, I didn’t leave the hospital for a second.  Sometimes, I would eye the nurses’ trolley, which they carry medicine on, and I would feel the urge to pounce on top of it and take some alcohol. I cried in the bathroom lots of times. One time, I grabbed a tile that was loose and cut my arm with it, I wanted to bleed, to feel so much pain to help alleviate my sense of guilt and foolishness.

I believe that it was my faith and guilt that saved me from going mad. My hands stopped trembling without me even noticing and one day, my aunts told me that I was ready to look after my mother at home.  A long process of adaptation and rehabilitation began for both of us, I never thought that she would be able to walk and talk again. During that time, I also became a different person.

HT: What did you do after your mother left hospital?

KM: I became my mother’s mother for a year. I did everything around the house. I discovered a gift for crafts and started making little things: woven rugs, covers for armchair arms, handles. People in the neighborhood started buying things as an act of solidarity, in the beginning. Then, I had the idea of starting up a weaving workshop and so a project began that helped calm my mind. I had to dye ropes and threads. Later, I would draw figures on the fabric, which would later become a great universe of colors and shapes. I finished university. I studied the rest on my own. I discovered a love for reading when reading to my mother. I have a stable partner now, who knows what I went through and values what I was able to do. I won’t disclose my real name for him, he asked me not to.

HT: Have you heard anything from your teenage friends?

KM: Some of them didn’t find a way out unfortunately, and I lost all touch with the others. I can only tell young people looking for acceptance and recognition in their peer group, that if they feel they need to then this isn’t the best group of friends to be hanging out with. The time we lose to drinking can never be recovered. Strength lies in feeling the urge to drink and overcoming it.

3 thoughts on “A Cuban Describes Her Recovery from Alcoholism”