Dagoberto Valdes on the new constitution

HAVANA TIMES – One of the most prominent Catholic intellectuals in Cuba, agricultural engineer and editor of wide-ranging publications such as the now-disappeared secular/Catholic magazine Vitral and the website Convivencia, Dagoberto Valdes Hernandez spoke with HT on the sidelines of a conference of the Association for the Study on the Cuban Economy (ASCE).

DVH: Cuba is experiencing an anthropological crisis, of values, a profound economic crisis which it won’t be able to leave behind without making reforms; even though all the authorities in the country oppose the system evolving, change is much-needed…

HT: So, why insist on writing a new Constitution?

DVH: In Cuba, a serious semantic problem has been created and it’s typical of totalitarian and populist regimes, in fact, they convince many people by manipulating them with discourse and they end up believing more in semantics than they do in reality. Throughout history, the meaning of words has reflected reality, that is their purpose, but totalitarian manipulation of concepts aims to and, to a great extent manages to, make their semantic inventions express the unreality of the system.

HT: In fine Cuban, paraphrasing Panfilo from TV, who is extremely popular with his critical humor,” he tries to “live by one’s wits”. You are an agricultural engineer with solid business experience in tobacco production in your native Pinar del Rio. Is the new Constitution trying to promote economic growth?

DVH: The new Constitution appears to be driven by a clumsy driver who makes the car go up and down, stalling, not putting down the clutch when he should, stepping on the gas and brakes at the same time. One article recognizes private property while another prevents wealth accumulation, thereby limiting natural economic growth.

HT: However, you mentioned in your speech here at the Annual ASCE Conference (Association for the Study of the Cuban Economy) examples of economic changes, of almost spontaneous economic growth as a result of private enterprise, which official semantics call “Self-Employment”.

DVH: Municipalities such as Vinales in Pinar del Rio, Trinidad in Sancti-Spiritus and Santa Marta in Varadero have been renovated. These places prove the value of private enterprise not only for individuals, but there, the structure of labor and its dynamic has changed. Much of the labor force has emigrated from the state sector to the emerging private sector which offers a new, attractive landscape where we can see progress being made. Most notably, a new productive mindset has arisen among the Cuban youth.

HT: However, such experiences, in exceptional cases, let’s say touristy municipalities, are inexplicably ignored when they talk about change, which is possible in other regions under the influence of factors that aren’t necessarily related to tourism.

DVH: That’s because this is a Constitution that doesn’t manage to open up its forces of production in society because in order to do this, it also needs to liberalize politics at the same time and there have been no changes in this regard. We have gone from a narrow spectrum and high intensity repression to what exists today, which we would call broad spectrum and low intensity… (Interruption)

HT: These are concepts which I would ask you to explain because they delimit the context which serves a popular debate about the new Cuban Constitution.

DVH: Ten years ago, in other words, it was high-intensity, that is to say, long sentences, summary proceedings and other proceedings of extreme violence applied to selective opponents; now it’s low-intensity in most cases, few sentences are given in court, but repression has an unusual scope today, not only are declared political opponents being repressed. Intellectuals and other artists are also being repressed because they are organizing independent socio-cultural projects which the government refuses to legally recognize, as well as the self-employed and a countless number of individuals. 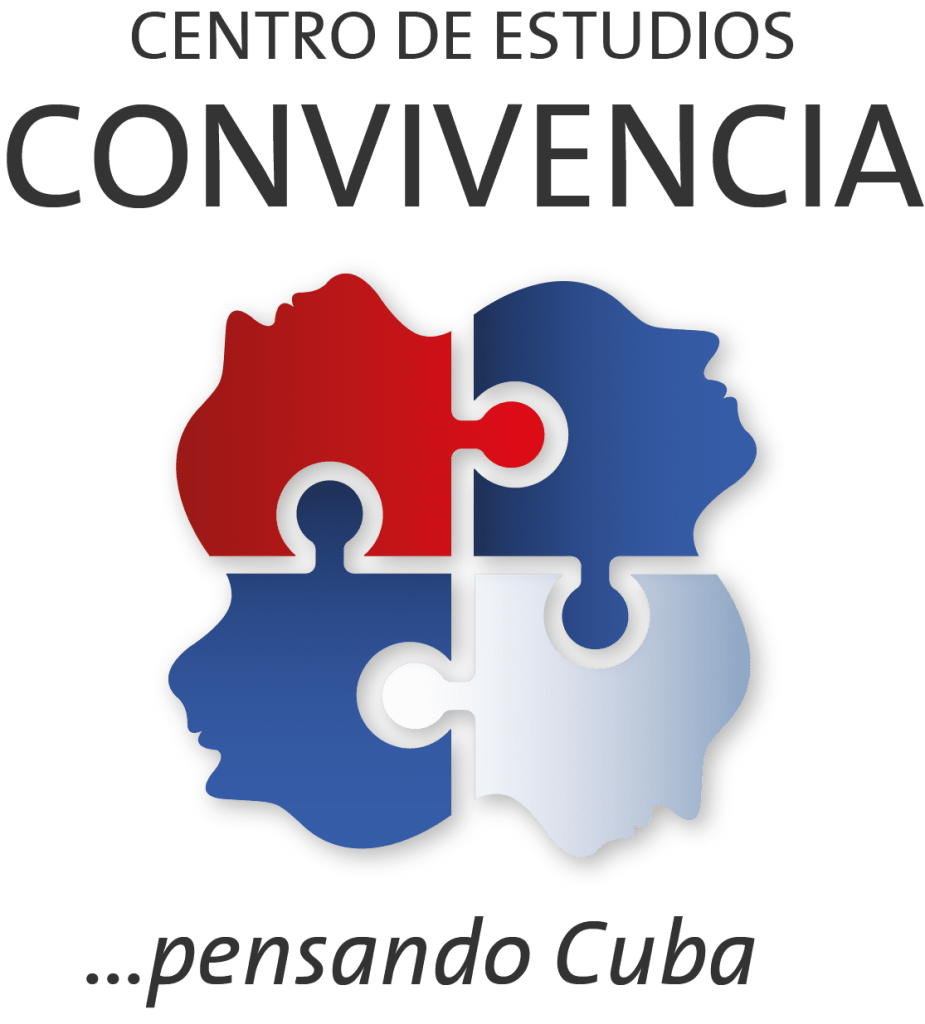 HT: Let’s say that semantics clash with everyday reality, party and state-owned mass media are doing their manipulative work, it’s sad that foreign politicians and/or reporters give this subject such little importance; even so they can’t live off of their wits forever, they have to give something to the people. Before there were timely “saviors” that appeared (the Soviet Union, Chavez in Venezuela), now people only have escaping to the North and Trump, because even those who were waiting for a “miracle” have said that things have gone bad.

DVH: The world, especially Latin America, has swayed towards the Right, disillusioned with 21st century Socialism. I am happy to see this happen and I hope we Cubans are able to get rid of this complex of waiting for others to come and resolve our problems. I am a supporter of us being the only ones capable and obligated to solve our own problems.

HT: How would you define Cuba’s current situation?

DVH: Without being pessimistic, we are at a crossroads between continuity and opportunity, I repeat that reality is more stubborn than political will and I believe that the stubborn truth will be very difficult to hide.

One thought on “Cuba: “Reality Is More Stubborn than Political Will””