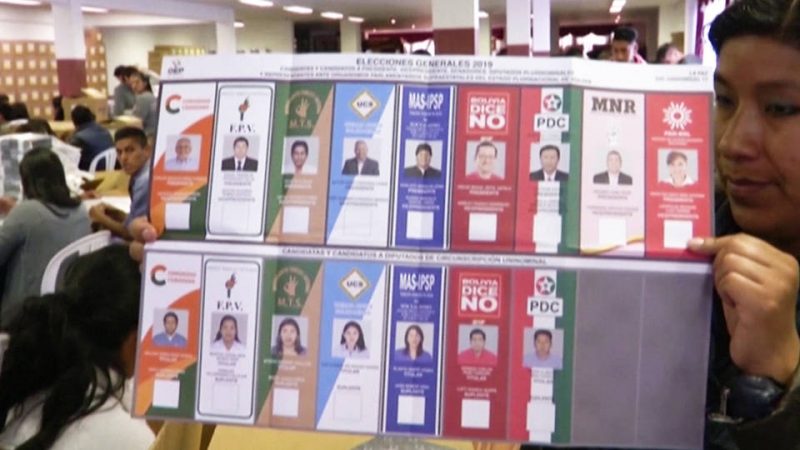 HAVANA TIMES – In Bolivia, the interim government has set a date for new national elections, following the ouster of longtime President Evo Morales in what he and others describe as a military coup.

Salvador Romero: “The electoral tribunal will call the election on Sunday, May 3, 2020, so that Bolivians elect the president of the republic and the parliamentarians. May 3, 2020, is confirmed as the election date.”

That was Salvador Romero, president of Bolivia’s electoral tribunal. Evo Morales will not be a candidate in the elections, but he has been appointed to lead the campaign of his Movement Toward Socialism party, which will announce its candidate later this month.