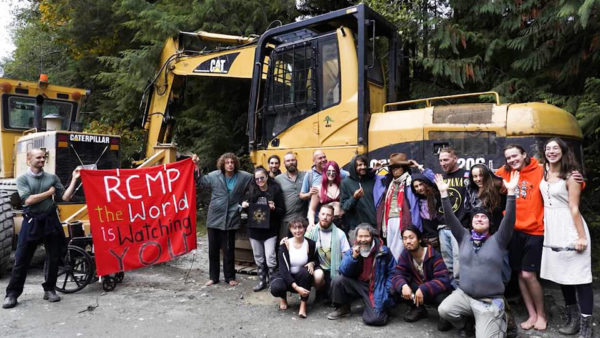 HAVANA TIMES – In Canada, a judge has ended an injunction granted to logging company Teal-Jones, which the court says was used to crack down on activists at the Fairy Creek watershed blockade in a way that violated their civil liberties and infringed on press freedom. Police have arrested over 1,000 land defenders, often violently, as they fight to protect the remaining trees in Vancouver Island’s ancient forests. The First Nations-led protest is Canada’s largest act of civil disobedience.   Click here to see our coverage of this issue