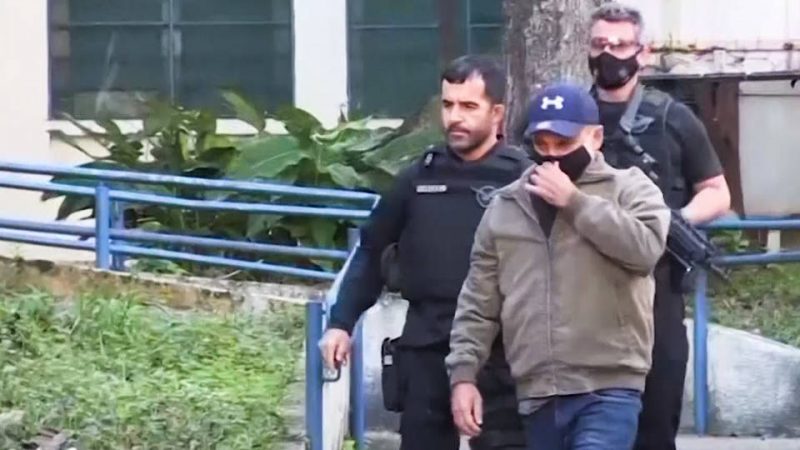 HAVANA TIMES – In Brazil, authorities in São Paulo have arrested the former adviser and driver of Flávio Bolsonaro, the son of far-right President Jair Bolsonaro.

Prosecutors say between 2016 and 2017 Fabrício Queiroz ran a scheme of paying salaries to phantom employees while working at the office of Senator Flávio Bolsonaro, who was at the time a Rio de Janeiro state lawmaker.