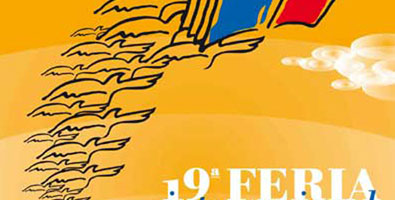 HAVANA TIMES, Feb. 11— Cuba’s annual International Book Fair kicks off on Thursday in Havana with Russia as the guest of honor and publishers and book sellers from 40 countries attending.

Among the special guests are South African Nadine Gordimer, a Nobel Prize for Literature, and Canadian Margeret Atwood, Prince of Asturias Award for Literature in 2008, reported IPS.

The Book Fair, in its 19th edition, has become the most widely attended cultural happening of the year in Cuba.