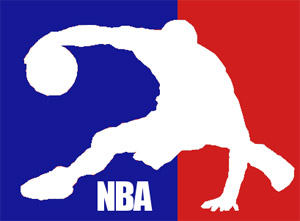 HAVANA TIMES — Cuban television on Monday night aired a basketball game between the Los Angeles Lakers and Los Angeles Clippers – the first NBA game to be broadcast on the island in two decades, reported AFP.

The game, which was actually played this past Friday by the two Los Angeles teams, was a part of the NBA’s recently begun season and was shown as a pre-recorded broadcast on the sports program “Al duro y sin guante,” though without having been advertised and without color commentary.

According to the news note, prior to the London Olympics, a sports commentator had announced that the island would begin broadcasting games of the NBA and of Major League Baseball on Cuban television.

The Cuban government abolished professional sports in 1961, but in the early 1990s Cuban television began broadcasting NBA games, though these were later taken off the air. Professional Football (soccer) has been routinely shown in recent years on Cuban TV.